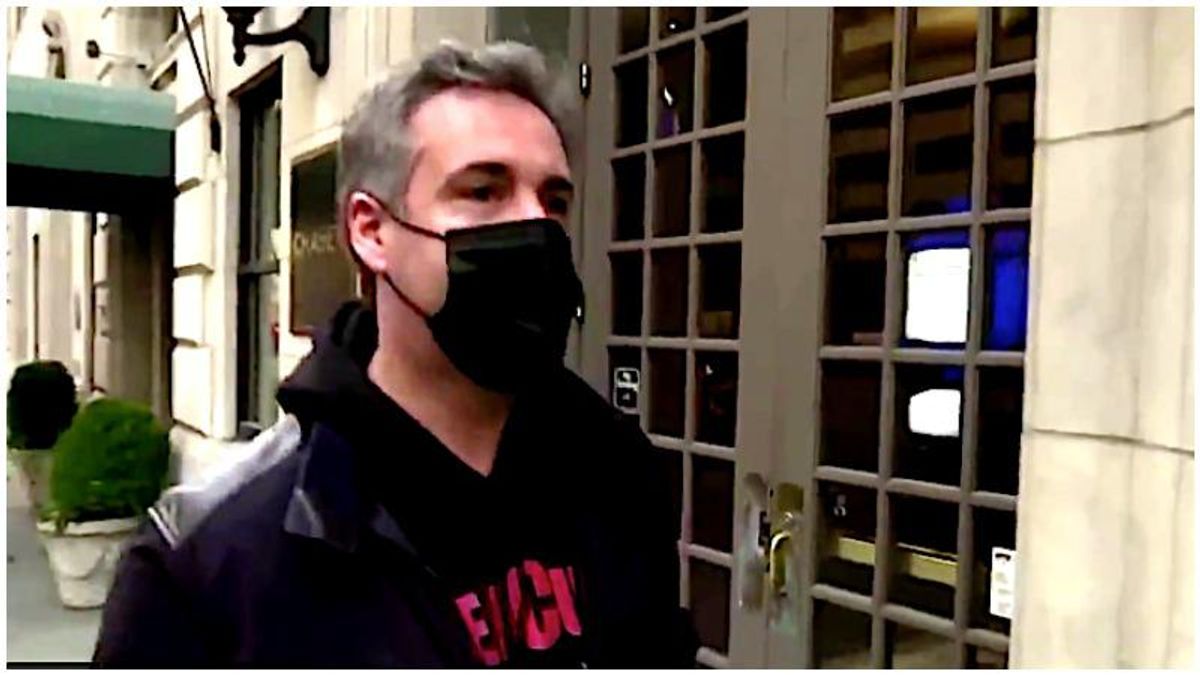 Speaking to Reuters this Wednesday, former Trump fixer Michael Cohen said he would go in for a seventh interview with the Manhattan district attorney's office regarding its criminal investigation into the former U.S. president.

When asked if longtime Trump Organization CFO Allen Weisselberg would cooperate with the investigation, Cohen replied, "If he's smart, he would."

Donald Trump’s former lawyer and fixer, Michael Cohen, said he would go in for a seventh interview with the Manhatt… https://t.co/PijL1Qxv1v
— Reuters (@Reuters)1615411500.0

Prosecutors want to convince Weisselberg to cooperate with their investigation into Trump's finances, The Washington Post reported. Prosecutors are also focusing on Weisselberg's two sons, both of whom also have close ties to the Trump Organization, The Post reported.