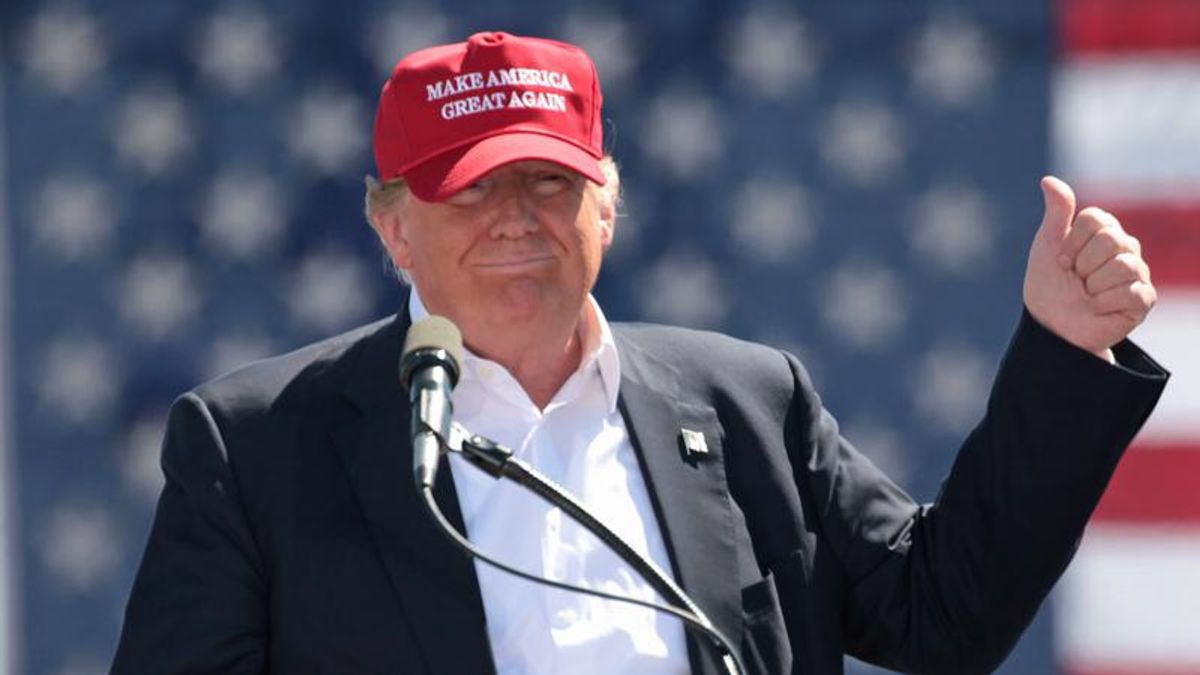 Former President Donald Trump hinted at a political comeback after he was acquitted following his second Senate impeachment trial.

"It is a sad commentary on our times that one political party in America is given a free pass to denigrate the rule of law, defame law enforcement, cheer mobs, excuse rioters, and transform justice into a tool of political vengeance, and persecute, blacklist, cancel and suppress all people and viewpoints with whom or which they disagree," Trump argued.

Despite being charged with inciting an insurrection, Trump claimed to be a champion for the rule of law.

"I always have, and always will, be a champion for the unwavering rule of law, the heroes of law enforcement, and the right of Americans to peacefully and honorably debate the issues of the day without malice and without hate. This has been yet another phase of the greatest witch hunt in the history of our Country. No president has ever gone through anything like it, and it continues because our opponents cannot forget the almost 75 million people, the highest number ever for a sitting president, who voted for us just a few short months ago," Trump argued, even though he only received 74.2 million votes and Joe Biden won by 7,052,770 votes.

Trump then hinted about a comeback.

"Our historic, patriotic and beautiful movement to Make America Great Again has only just begun. In the months ahead I have much to share with you, and I look forward to continuing our incredible journey together to achieve American greatness for all of our people. There has never been anything like it! We have so much work ahead of us, and soon we will emerge with a vision for a bright, radiant, and limitless American future," Trump said.