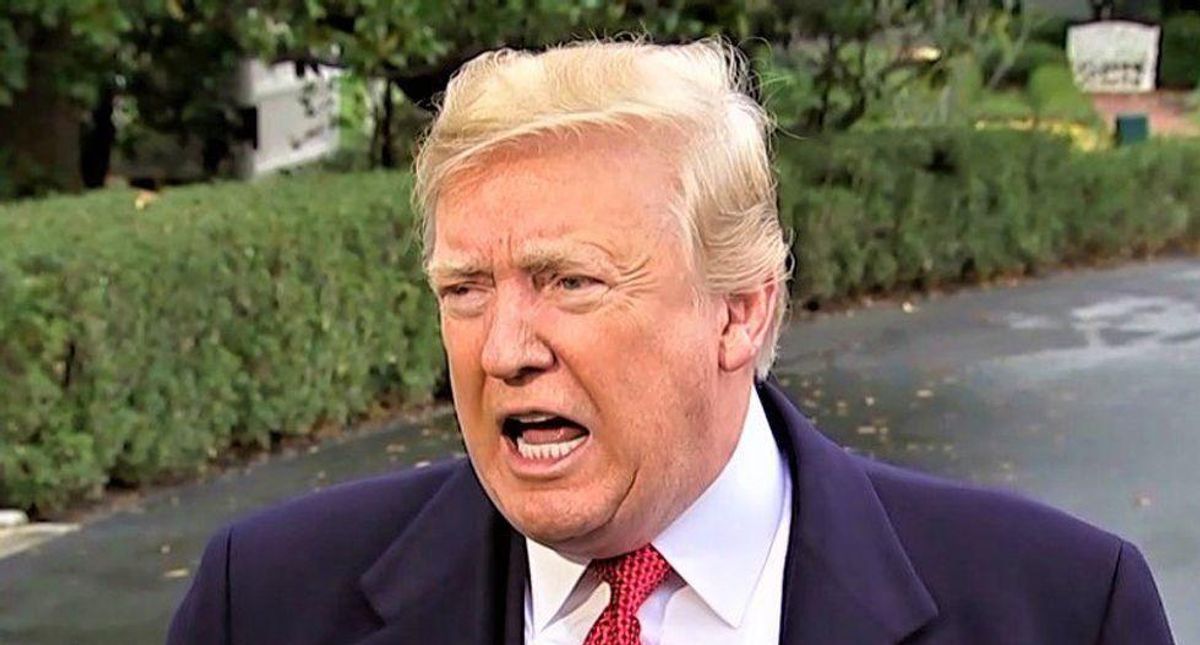 Trump then fumed that the bill would give Biden a "win" he could tout in 2022, and also predicted that the infrastructure bill "will be a continued destruction of our Country."

Trump finished off his statement by threatening any Republican who votes for the bill.

"Don't do it Republicans -- Patriots will never forget!" Trump concluded. "If this deal happens, lots of primaries will be coming your way!"

Trump frequently vowed to rebuild America's infrastructure during his four years in office, but he never got anywhere close to a deal that could pass Congress.