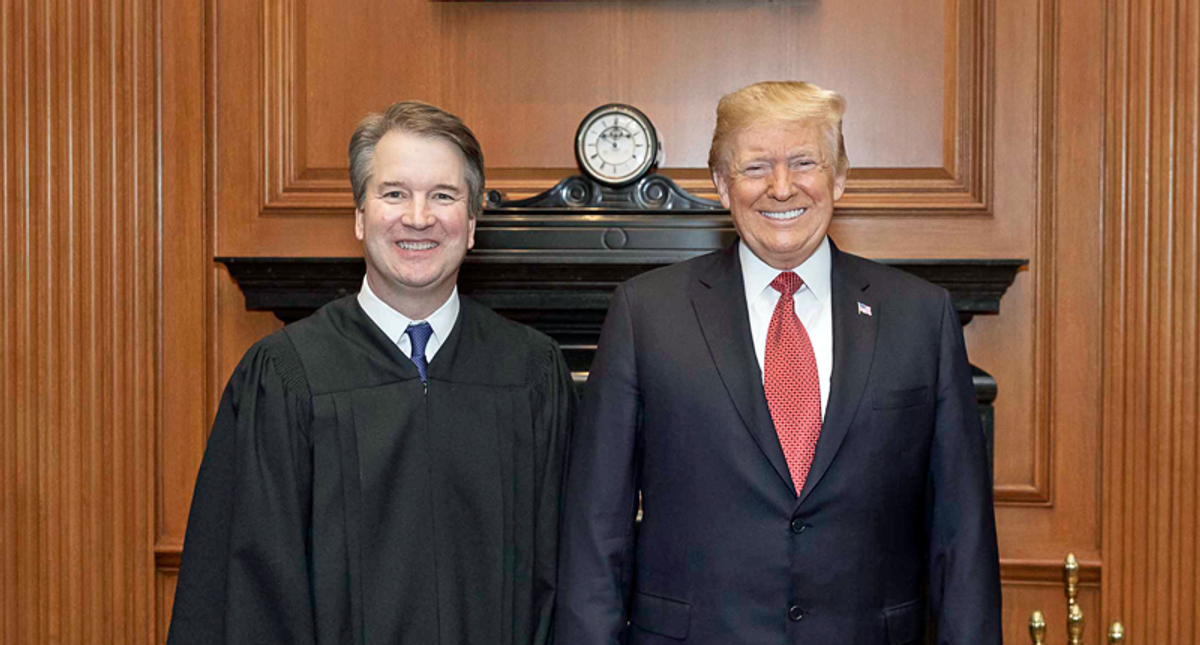 According to the Journal, "senior department officials threatened to resign en masse should Mr. Trump fire then-acting Attorney General Jeffrey Rosen, according to several people familiar with the discussions."

"Senior department officials, including Mr. Rosen, former Attorney General William Barr and former acting Solicitor General Jeffrey Wall refused to file the Supreme Court case, concluding that there was no basis to challenge the election outcome and that the federal government had no legal interest in whether Mr. Trump or Mr. Biden won the presidency," the paper adds.

The paper does not specify the exact timeframe of when Trump tried to force DOJ to file the lawsuit, but based on its report it had to have been after December 11, when the Supreme Court dismissed what most election law attorneys considered a frivolous suit filed by Texas Attorney General Ken Paxton, along with other Republican state attorneys general.