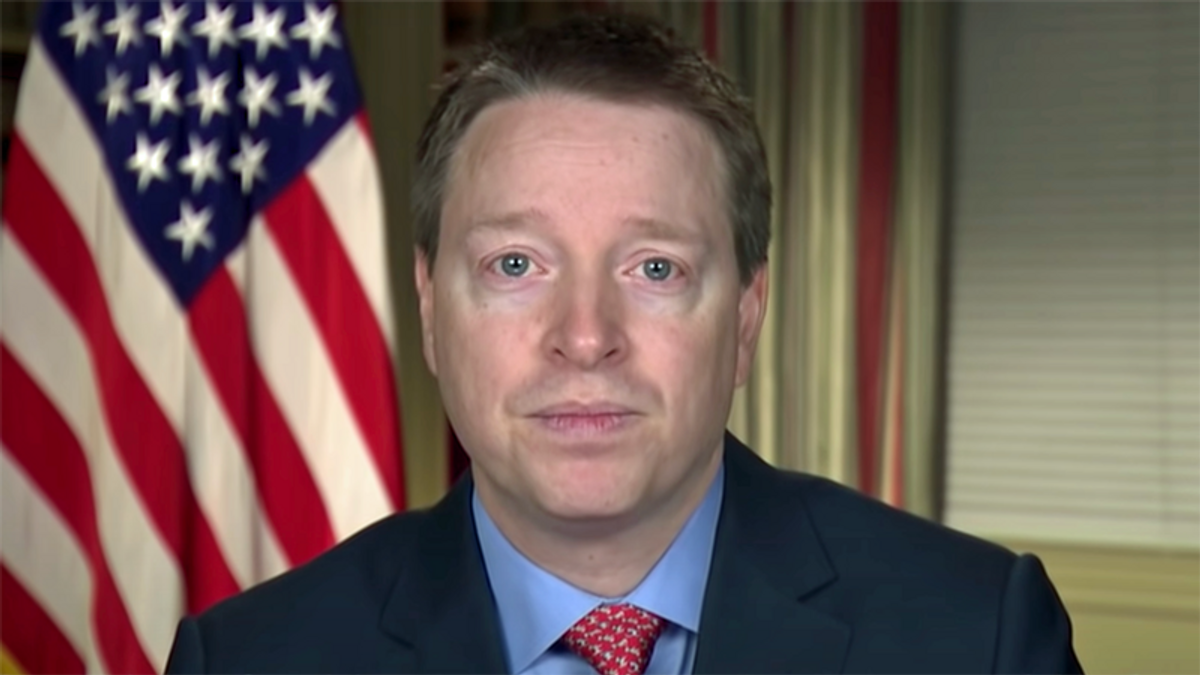 President Donald Trump lost one of his top national security advisors following the violent attack on the capitol by his supporters who were seeking to overturn the election .

"Donald Trump's deputy national security advisor resigned and other White House officials are weighing departures after the president encouraged protests that led to his supporters storming the U.S. Capitol on Wednesday, according to people familiar with the matter," Bloomberg News reported.

"The deputy, Matt Pottinger, was dismayed by the attack on the Capitol and Trump's incitement of protesters, the people said. His boss, National Security Advisor Robert O'Brien, also considered leaving but was persuaded to stay on by allies on Wednesday, the people said. Also weighing a resignation is Chris Liddell, assistant to the president and deputy chief of staff for policy coordination," Bloomberg News noted. "Inside Trump's White House, there is anger and consternation over the unprecedented violence that unfolded as Congress began counting Electoral College votes to confirm President-elect Joe Biden's victory."

More resignations could be forthcoming as outrage grows about the attempt to overthrow democracy.