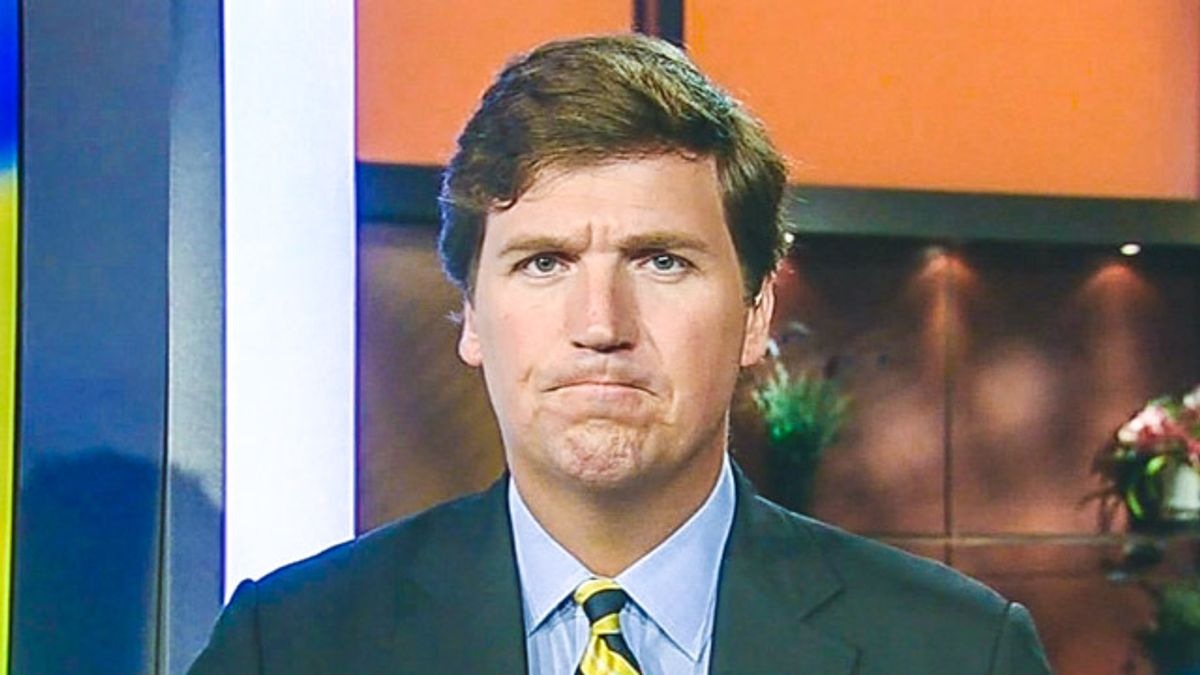 "It's not just Laura Ingraham. How about Tucker Carlson, who in the wake of the Derek Chauvin verdict showed us all what's under the hood," Acosta said, playing a clip of the controversial Fox News personality.

"But let's be real," Acosta said. "Tucker Carlson's anger was not about the actions of a police officer who murdered a man, but about the guilty verdict."

"Or, as Carlson, Fox's chief white power correspondent described the decision, 'please don't hurt us,'" Acosta explained. "Now you can call this an act or a schtick, but these big, race-baiting lies have been spreading like a cancer on the far-right."

MSNBC anchor Joy Reid saw a clip of Acosta's description of Carlson and noted she "can't find the lie..."