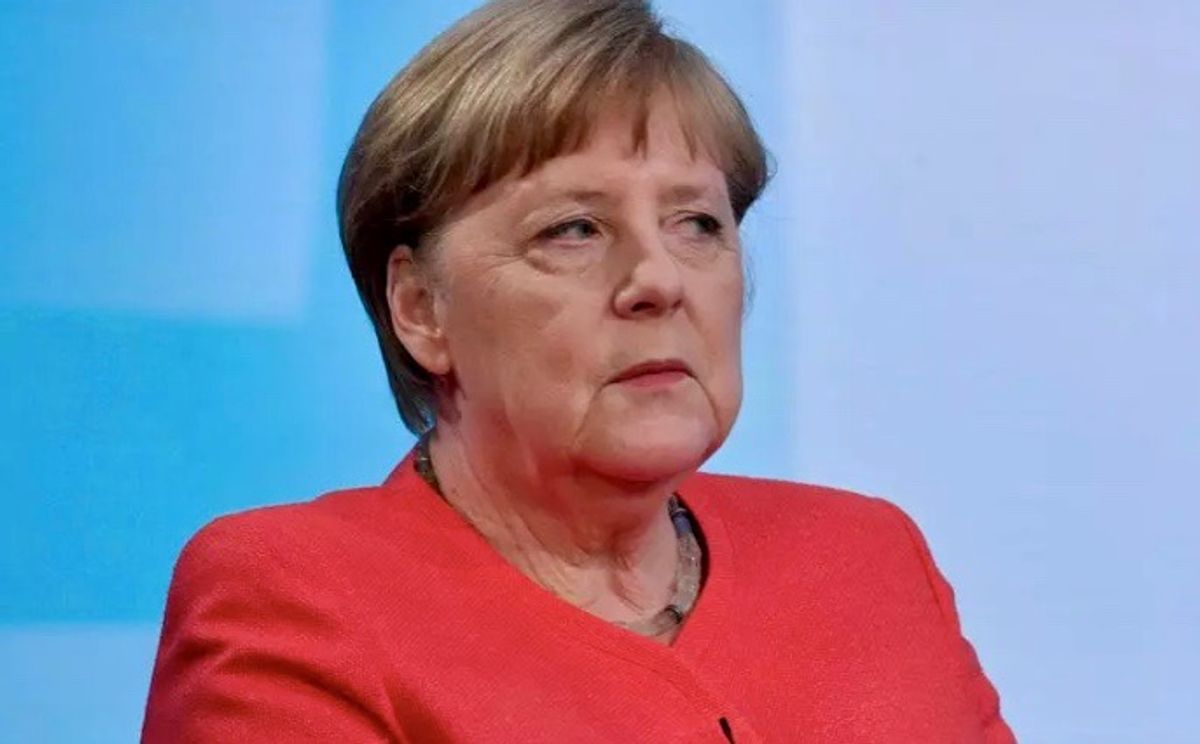 Twitter's decision to impose a permanent ban on US President Donald Trump's account has sparked some consternation in Europe, with German Chancellor Angela Merkel calling it "problematic".

The move, prompted by fears of "further incitement of violence" after last week's attack on the US Capitol building that was partly blamed on the US president, reignited debate over regulation of social media.

Facebook, Instagram and Snapchat have all now issued their own bans, triggering a flood of reactions from around the world.

European commissioner Thierry Breton, who has introduced two EU proposals that would place more restraints on digital giants, saw Twitter's decision as a total break from the past, calling it "the 9/11 moment of social media" in an op-ed published by Politico.

US internet giants have often been accused of holding too much power over social media, and many governments have called for them to face more regulation.

Merkel's spokesman Steffen Seibert said she "considers it problematic that the accounts of the US president have been permanently blocked".

He added: "It is possible to intervene in the freedom of expression, but in accordance with limits defined by the legislator, and not through a decision by company management."

Russian opposition figure Alexei Navalny also denounced -- on Twitter -- what he branded "an unacceptable act of censorship" based on "emotion and personal political preferences".

Digital law specialist Florence G'sell, who called Twitter's decision an "earthquake", detailed a three-part plan on the part of the European Union that she said "could be of great interest to the Americans".

The EU intends to set up a procedure for implementing moderation decisions, a way to contest these decisions and the possibility of resolving disputes through a third party, she told AFP, stressing that legislation is needed on both sides of the Atlantic.

"I think the platforms are ready to cooperate. But we mustn't be naive: there are enormous financial stakes. They have greatly profited from the polarisation."

US social media have regularly cited Section 230 of the US Communications Decency Act when they claim to simply host accounts but not bear responsibility for the content.

"The dogma anchored in section 230 — the U.S. legislation that provides social media companies with immunity from civil liability for content posted by their users — has collapsed," Breton wrote.

"It is a monument that has collapsed in the information space," he added in remarks to journalists Monday in French.

"For the first time in the history of social media, this act acknowledges by those who are the main actors, that they have an editorial responsibility," he said.

Digital lawyer Christiane Feral-Schuh noted, for her part: "In the United States, the First Amendment protects American citizens against any infringement of their freedom of expression, but the Supreme Court also considered that private actors could moderate their discussion spaces as they wish."

Nevertheless, what the platforms are doing is tantamount to "censorship couched in (their) general conditions", she told AFP.

She warned that laws "will not be enough to resolve the problem," which she called "transnational", and stressed the need for due process when the platforms suspend accounts, remove posts and so on. That is, citizens should be able to challenge them in court.

It remains to be seen what the administration of US President-elect Joe Biden will do after a highly charged Senate hearing last November of the Facebook and Twitter founders over the now famous "Section 230".

Kate Ruane, senior legislative counsel for the American Civil Liberties Union, said "it should concern everyone when companies like Facebook and Twitter wield the unchecked power to remove people from platforms that have become indispensable for the speech of billions."