US reality show 'The Activist' backtracks after uproar 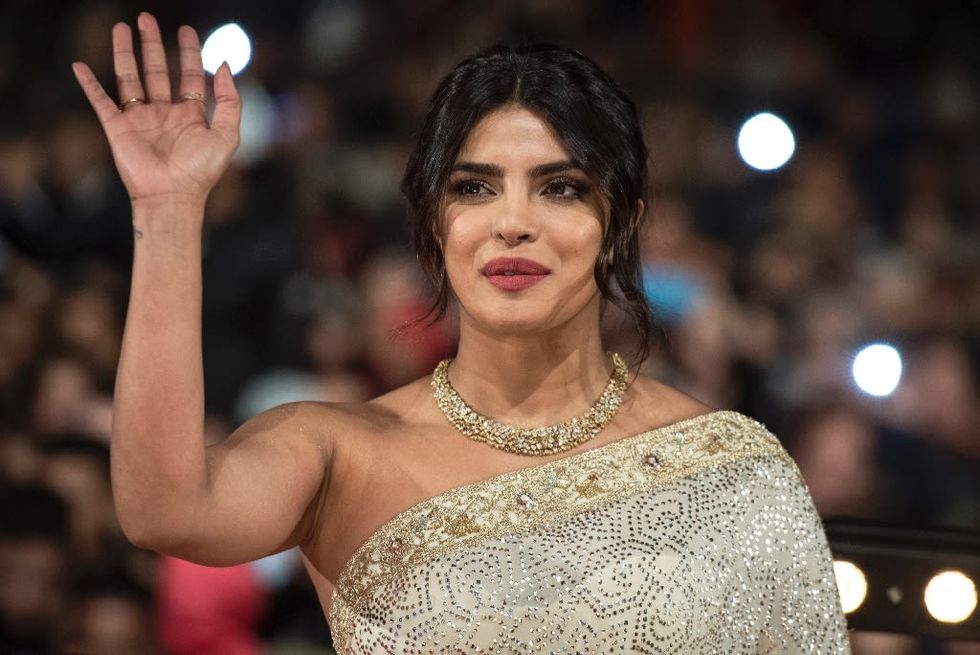 Indian actress Priyanka Chopra, who had been one of the hosts of

Washington (AFP) - Creators of a new reality show pitting activists promoting charitable causes against each other were forced to change course following a massive backlash, with a top star apologizing Thursday for her participation.

"The Activist," whose launch was announced this week, was to be broadcast on American network CBS in October and co-produced by non-governmental organization Global Citizen, with celebrity hosts such as the singer Usher, actress Priyanka Chopra and dancer Julianne Hough.

But no sooner had they unveiled plans for the "groundbreaking" programming they insisted would inspire real change, the producers announced they were dramatically reformatting the show, jettisoning the competitive activism-themed contests and switching to a one-time documentary rather than a multi-episode series.

"We got it wrong," Global Citizen said in an online apology. "Global activism centers on collaboration and cooperation, not competition."

CBS had said the audience of the original show would follow the adventures of "six activists from around the world working to bring meaningful change to one of three urgent universal causes: health, education and the environment."

The finale was to take place at the Group of 20 summit of world leaders in Rome in late October.

But CBS said they recognized that format "distracts from the vital work these incredible activists do in their communities every day," and that the concept would be reimagined into a non-competitive prime-time special.

"I have been moved by the power of your voices over the past week," Chopra told her 27 million Twitter followers Thursday.

"The show got it wrong, and I'm sorry that my participation in it disappointed many of you."

Hough, posting on Instagram, said she recognized that for some the show idea "felt like the Oppression Olympics" and disrespected activists who have faced abuse -- or even have been killed -- fighting for their causes.

"The judging aspect of the show missed the mark," she said.