Everything we know about the mu variant -- the latest coronavirus mutation 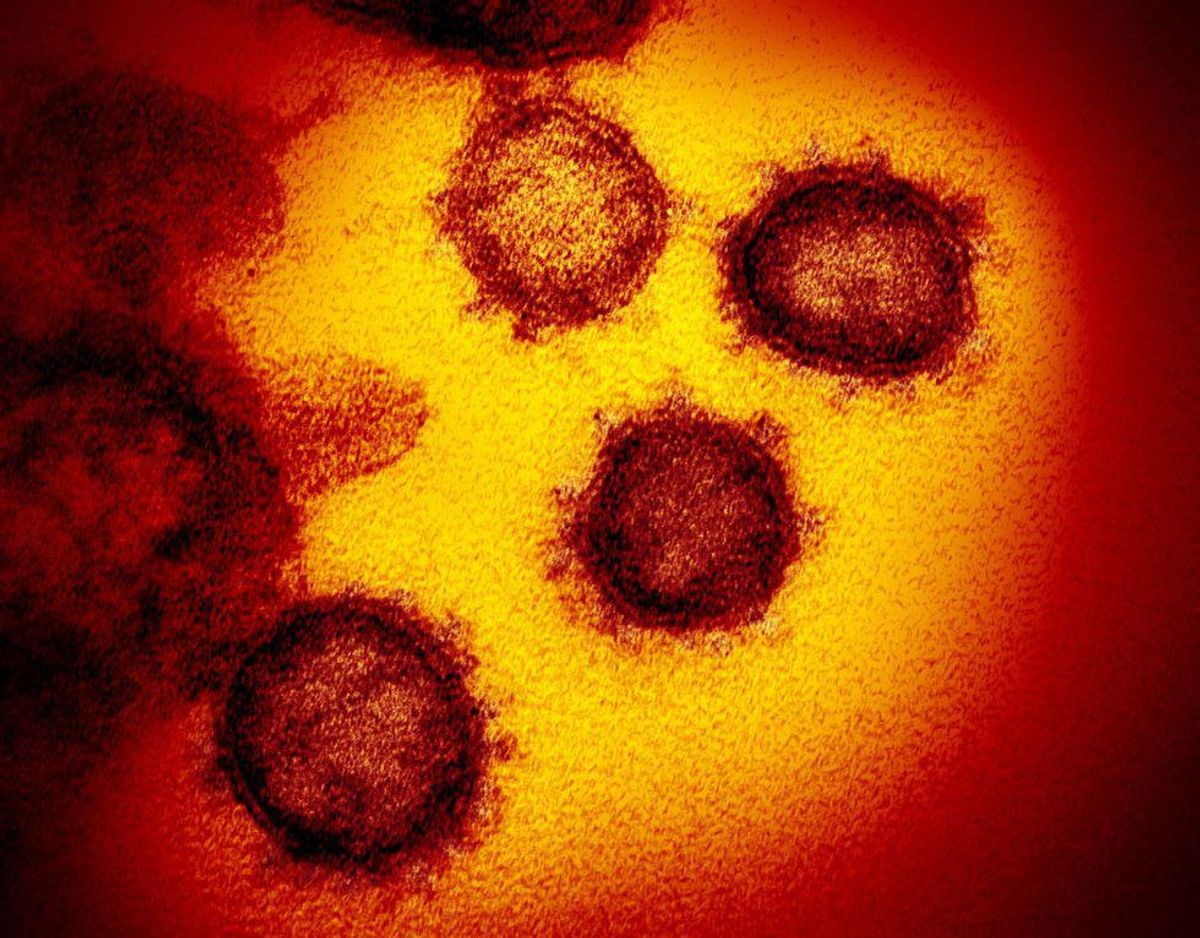 A study published last month established that Americans, after years of being pounded with creationist propaganda, had decisively rejected pseudoscience and accepted evolution. While the shift in public opinion had been years in the making, there was a certain poetry to the timing of that study's release. We have watched with bated breath as SARS-CoV-2 — the virus that brought the world to its knees by causing the COVID-19 pandemic — has evolved over and over again into something more effective at spreading through the human population. We have had the delta variant and the lambda variant and the hybrid B.1.429, to name only a few. Whenever a new strain pops up, public health officials try to strike a note between caution and reassurance.

On Monday the World Health Organization (WHO) officially labeled the mu variant as a "variant of interest," a designation that indicates a need for further study about possible dangers while falling short of the more serious classification, "variant of concern." Variants of concern are regarded as a top priority because they are more immunity-resistant, contagious or deadly than other strains. Currently the WHO considers four strains to meet those criteria: alpha, beta, gamma and delta (the variant most prevalent in the United States).

The WHO reports that the earliest documented samples of the mu variant came from Colombia in January; the strain now makes up 39 percent of all the cases there. It has also been detected in dozens of other countries, most commonly popping up in the United States, Mexico, Spain and Ecuador. A British risk assessment released last month suggests that the mu variant could be at least as resistant to vaccine-based immunity as the beta strain, although more research needs to be done. The mu variant contains several mutations that have been associated with resistance to immunity, such as E484K and K417N, as well a mutation known as P681H that has been linked to accelerated transmission.

"This variant has a constellation of mutations that suggests that it would evade certain antibodies, not only monoclonal antibodies, but vaccine- and convalescent serum-induced antibodies," President Joe Biden's COVID-19 adviser Dr. Anthony Fauci told reporters on Thursday. "But there isn't a lot of clinical data to suggest that. It is mostly laboratory in-vitro data."

Fauci emphasized that people who are concerned about the mu variant should still get vaccinated. Experts agree that people who are vaccinated are still less likely overall to develop COVID-19. If they do get sick, they are also less likely to become severely ill thanks to the various protections that the vaccines confer. Fauci made this point by talking about how vaccines are still helping people against the delta variant, which is currently surging in the United States.

"Remember, even when you have variants that do diminish somewhat the efficacy of vaccines, the vaccines still are quite effective against variants of that time," Fauci explained. As for the mu variant, he was characteristically candid.

"We're paying attention to it, we take everything like that seriously, but we don't consider it an immediate threat right now," Fauci explained.

The WHO expressed a similar view regarding the mu variant, saying that more studies need to be performed so scientists can precisely understand the nature of the threat it does (or does not) truly pose.

"The epidemiology of the Mu variant in South America, particularly with the co-circulation of the Delta variant, will be monitored for changes," the organization explained.

During the same Tuesday meeting in which it announced its decision regarding the mu variant, the WHO also announced that it will start naming variants after stars and constellations once it runs out of Greek letters. Mu is the 12th letter in the Greek alphabet, meaning scientists are already halfway through that system. One WHO official wrote to science journalist Kai Kupferschmidt that "they will be less common stars/constellations, easy to pronounce. We are just checking internally with our regional colleagues to ensure none of them cause any offence or are common names in local languages."

As epidemiologist Dr. Eric Feigl-Ding tweeted, "it's sad they need to plan this."

He added that because Andromeda is a constellation, "'Andromeda Strain' is now technically possible as a name," referencing the 1969 Michael Crichton novel that was adapted into a 1971 film.