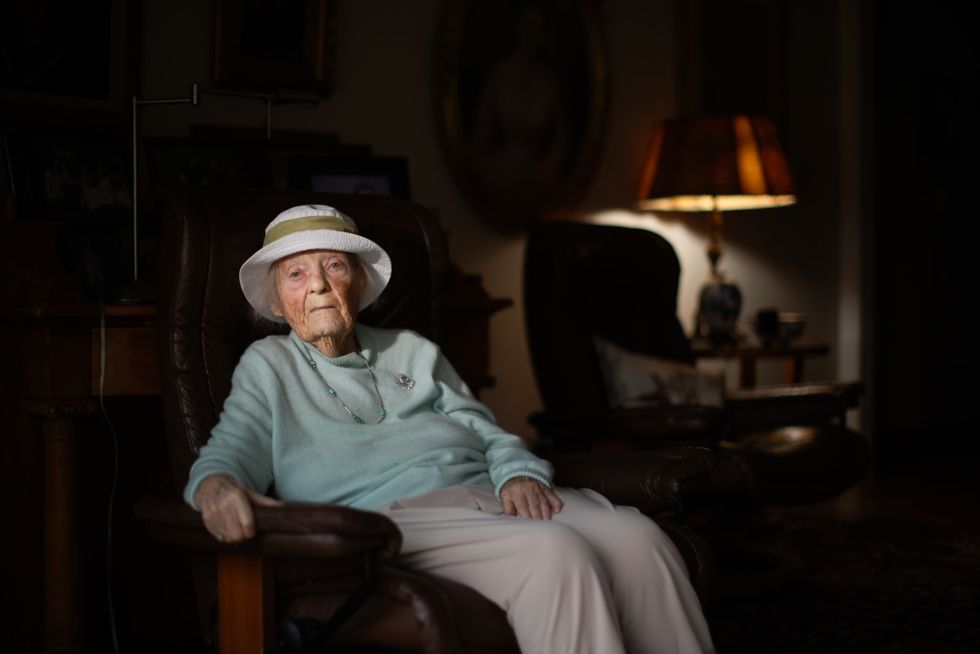 Ursula Haeussler, 105, who lived through the Spanish flu pandemic, poses for a portrait on Wednesday, Jan. 27, 2021, in Fremont, Calif. She was four years old when the Spanish flu hit and remembers several family members who died. - Dai Sugano/TNS

FREMONT, Calif. — Ursula Haeussler still remembers the frenzy of that day more than a century ago. She had just sat down for breakfast at the kitchen table as the maid began the morning chores at their home on a small farm in a rural, idyllic German town. Suddenly, just as the maid began fixing her apron, she collapsed onto the floor. Haeussler's uncle and father immediately sprung into action, attempting to revive the unconscious woman before carrying her onto a cart and taking her to the nearest doctor. The young girl's mind whirled with confusion, wondering what had just happened. Only days...

The Conversation
In a few weeks’ time, a rocket launched in 2015 is expected to crash into the Moon. The fast-moving piece of space junk is the upper stage of a SpaceX Falcon 9 rocket which hoisted the Deep Space Climate Observatory satellite off our planet. It has been chaotically looping around Earth and the Moon ever since.