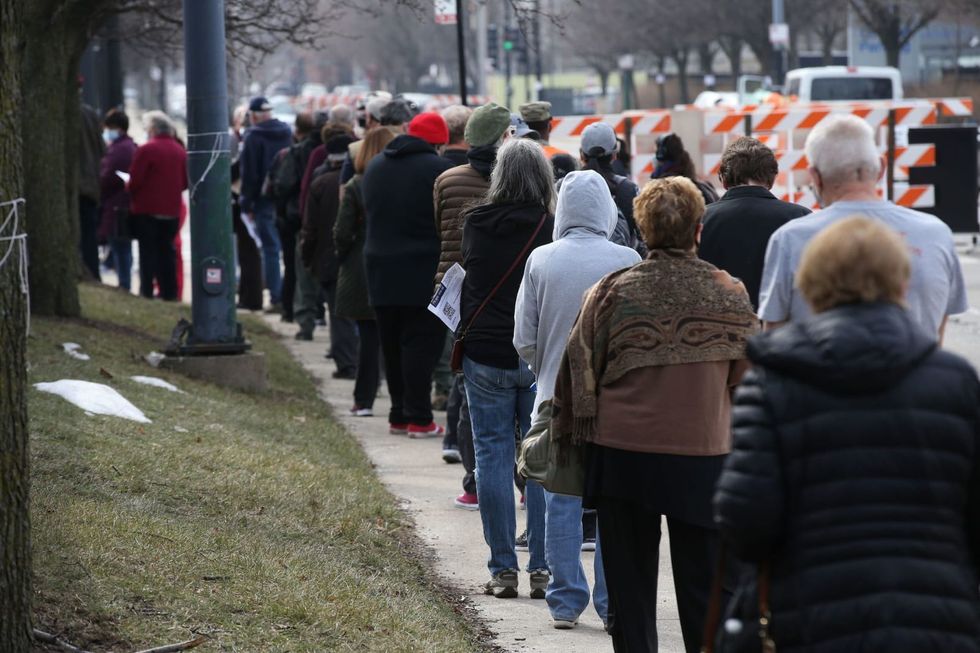 CHICAGO – A group of Illinois’ Democratic U.S. House members sent a letter to the Federal Emergency Management Agency on Friday condemning this week’s rollout of the highly trumpeted United Center mass vaccination site, arguing the decision to restrict appointments to Chicago and Cook County residents on behalf of equity goals has angered some of their most vulnerable constituents. The letter to acting FEMA Administrator Robert Fenton was signed by 11 of Illinois’ 13 Democratic House members, who represent at least parts of the suburbs and collar counties, and initiated by U.S. Rep. Brad Schne...