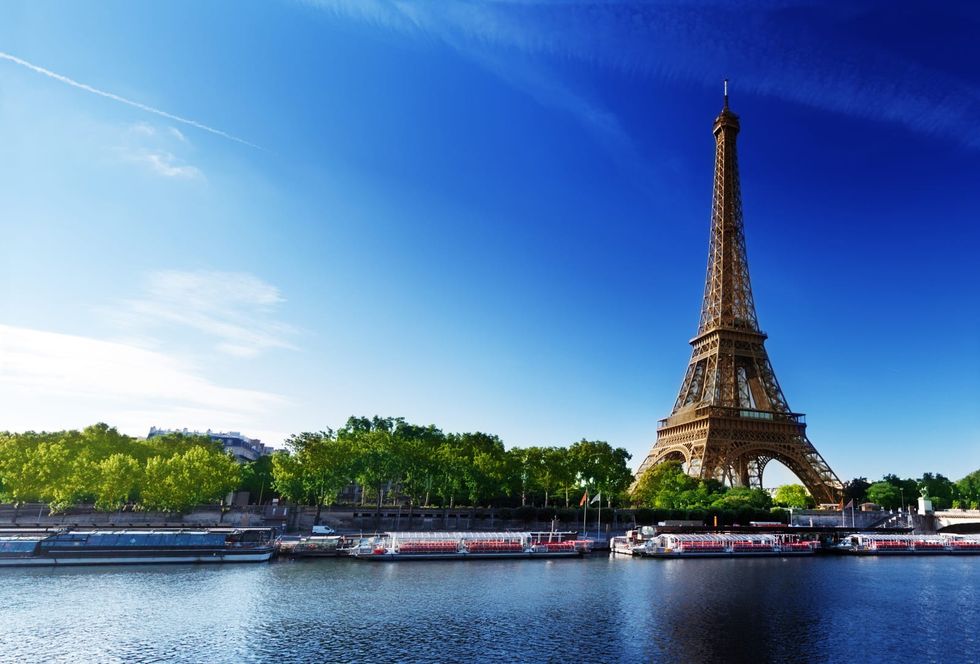 The Eiffel Tower in Paris and other major attractions in France are open to the public. - Dreamstime/TNS

Visitors to France’s world-famous museums, theaters, sporting venues and tourist attractions — such as the Eiffel Tower — now need to show proof of vaccination, have a recent negative test, or prove that they have recently recovered from an infection. The measure is part of a nationwide campaign against a recent spike in new cases caused by the highly infectious delta variant. Starting on July 20, France’s so-called “passe-sanitaire” (health passport) became required for people to enter any events or places with more than 50 people, President Emmanuel Macron announced in a televised address. I...