John McCain Will Stop Some Other Globe From Warming 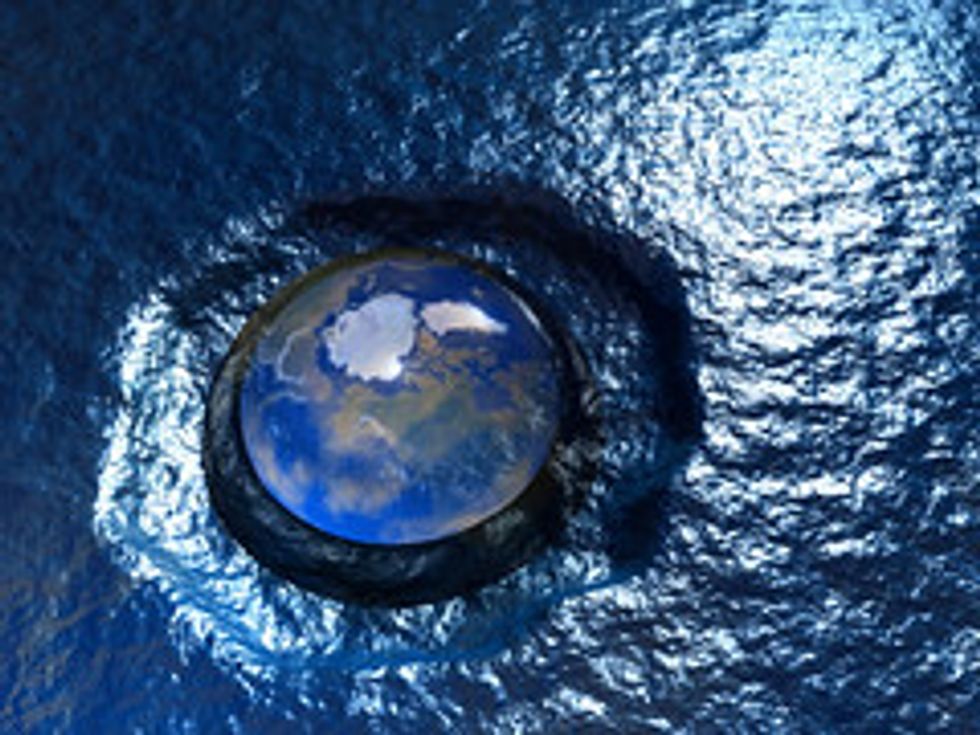 During the Republican primary, John McCain made a big to-do about how he was going to tackle global warming head-on.

"I will clean up the planet," McCain said. "I will make global warming a priority."

McCain often says that he wants to reduce dependence on foreign oil and that he wants to increase the use of nuclear power. His usual line is that these efforts also will help reduce global warming. But yesterday, appearing before a crowd of several hundred in this relatively liberal city, he focused solely on the environmental argument. He didn't mention nuclear power. He was appealing directly to the state's sizable environmental community, which includes many independent voters who are taking one last, close look at McCain. The widespread perception is that McCain is battling for the independent vote most strongly with Democrat Barack Obama.

Now, there's a general orthodoxy surrounding solutions to global warming. The orthodoxy is that is you have to, well, do something. Anything. Battery powered cars, houses made of reused milk crates, solar powered dogs, anything. McCain did propose one thing, based on old legislation he'd introduced - a cap-and-trade policy for carbon emissions. He appears, however, to have no earthly idea what that means, which means he's spent at least five years pushing a plan he doesn't understand and doesn't support.

McCain's other energy policy appears to be more oil drilling which, again, doesn't really go with the whole touchy-feely granola thing he was pimping in New Hampshire. It does, however, make tons of sense when taken in light of his support for a Mars mission - we're going to need somewhere to go when Colorado has oceanfront property.