The Plural Of Anecdote Is Conservatism 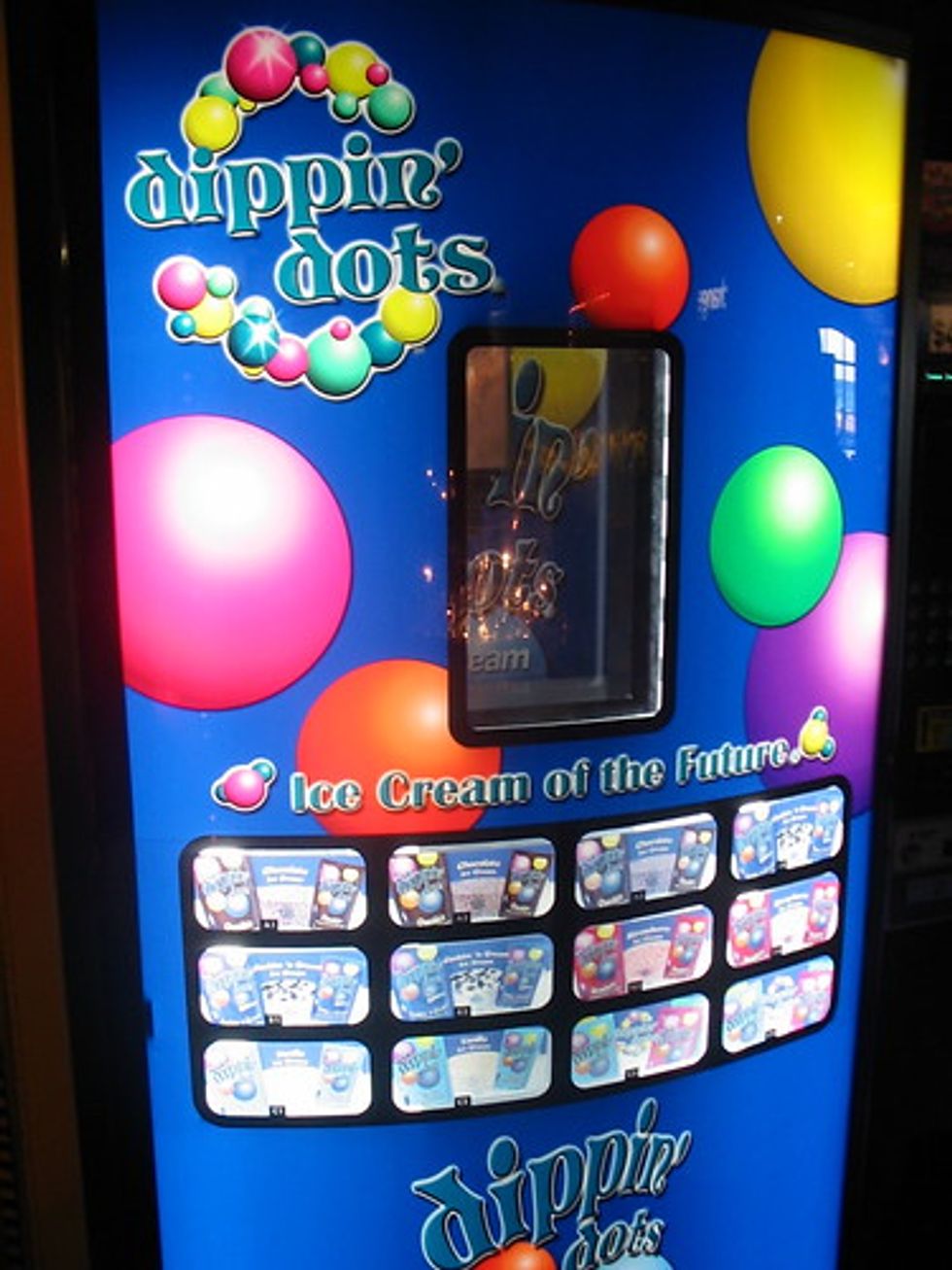 Patterico's Pontifications notices that unemployment rates for those ages 16-24 have risen much faster than those for other age groups, and that said rise probably has a lot to do with that age group entering the market for summer work.

However, there's a point to this observation - the reason that people in this age category can't find employment as is easily is, you guessed it, the minimum wage:

Who does this age group represent? How about high school and college students coming into the job market for the summer.

Here’s a personal case study in how that works to squeeze workers out of the minimum wage job market:

My parents own an ice cream shop, and rely heavily in its operation on eight 16-20 year olds working part-time schedules of 16-24 hours a week, along with one full-time manager who is assisted by my parents in their free time. Over the course of a 7 day work week, they typically employ the part-time workers for a total of about 340 hours a week.

Raising the minimum wage by .70 increased their straight wage expense by $240 a week, or about $1000 a month. But it had collateral consequences as well, as their worker’s comp. and unemployment insurance costs rose in relation to their payroll, as did their payroll tax contributions. The combination of wage increase and the various increases that spin off that wage increase was about $1500 a month. This is against a total wage expense for the part-timers of about $8000 a month.

Now, the ice cream parlor business is somewhat inelastic from a price stand point — people won’t continue to pay higher and higher prices for an ice cream cone when the alternative is simply to do without. So, that increase in operating expense could not, in total, be passed on to the customers. Instead, my parents worked a few more hours themselves and trimmed back on the hours they had the part-timers working. When one of the part-timers quit, they didn’t hire a replacement for her.

Now, the same thing is going to happen next month — another increase of .70 per hour, totaling about $1500 a month in additional operating expenses is going to kick in. This will come on top of significant increases over the past year in product costs — multiply the increased cost of milk you are paying at the supermarket several times over and you get a feel for the increased cost of buying ice cream on a large scale for a business establishment.

Well, first thought: have you tried Dippin' Dots? They are the ice cream of the future, after all.

If you own an ice cream shop, there might be more pressing concerns to you than relatively small increases in salary. The aforementioned rise in milk costs, the rise in sweetener costs and...what was the other thing?

Gas prices are up immensely. Energy costs overall are up immensely. Everything from the dairy and sugar above to corn-based products and wheat are all rising. Virtually every sector of our economy that relies on the spending of disposable income is planning on tight times ahead because people have less disposable income to spend. Now, bear with me, because I'm about to unleash some dirty hippie economics over here, and sometimes the transition from GDP to unicorn beams is confusing. My thought: maybe the reason that employers are hiring fewer seasonal employees is because they expect to have a bad season, what with people not going out as much and having to sell their bodily fluids for fuel. It's hard to scream for ice cream when you're borderline anemic, after all.

Oh, and the employment figures in the anecdote are entirely off, in case you were wondering how you can employ eight part-time teenagers at an average of 42.5 hours per week.