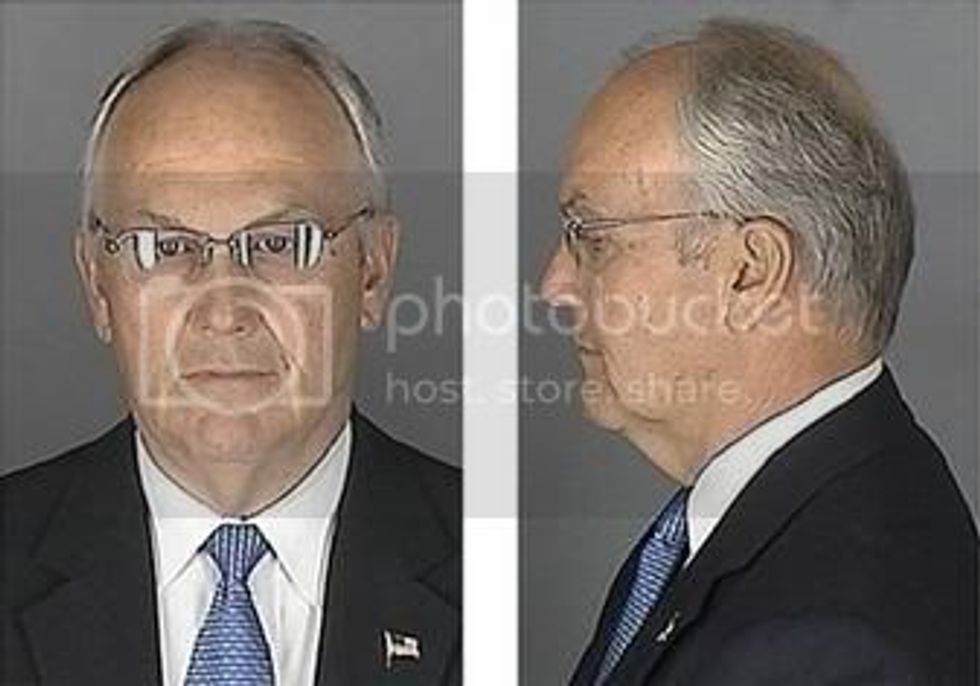 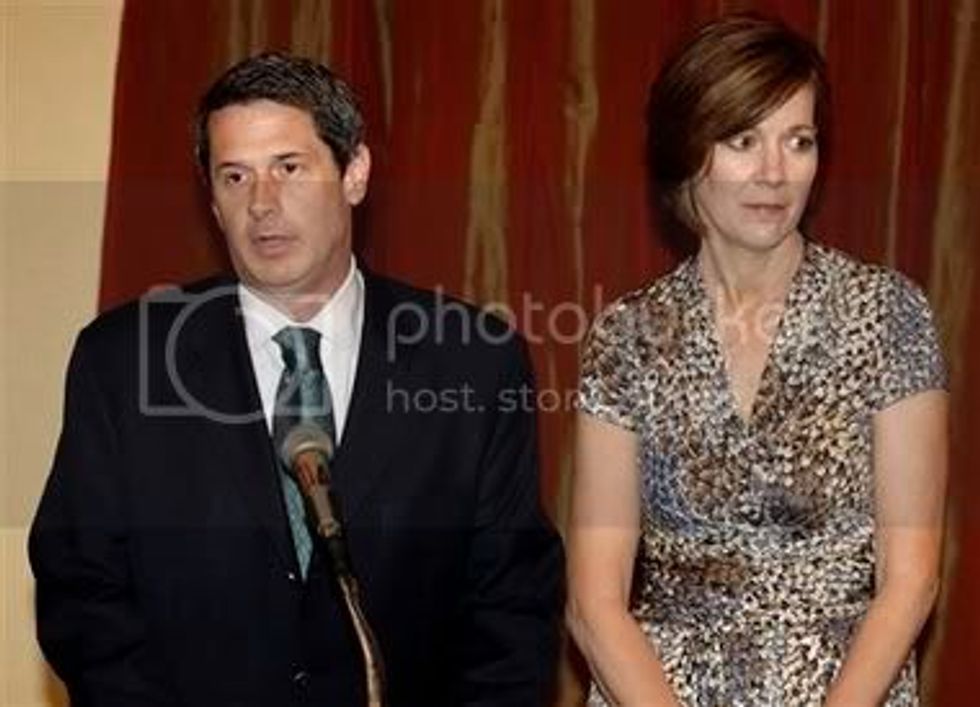 The "I'm not sh*tting you" news of the day. Here are two guys who should have hung their hypocritical heads in shame after embarrassing their party, but they just can't help themselves - they hate TEH GAYZ that much. (PageOneQ):

Two United States Senators implicated in extramarital sexual activity have named themselves as co-sponsors of S. J. RES. 43, dubbed the Marriage Protection Amendment. If ratified, the bill would amend the United States Constitution to state that marriage "shall consist only of the union of a man and a woman." Sen. Larry Craig (R-ID), who was arrested June 11, 2007 on charges of lewd conduct in a Minneapolis airport terminal, is co-sponsoring the amendment along with Sen. David Vitter (R-LA).

In July of 2007, Vitter was identified as a client of a prostitution firm owned by the late Deborah Jeane Palfrey, commonly known as The DC Madam.

As far as I'm concerned, this is a great development for the Democrats, who can hold up Craig and Vitter as the poster children for the kind of pious hypocrisy that cost the GOP the House and Senate in 2006. Thanks, boys for your whoring and cruising around to remind everyone why you and your womb controlling, LGBT-hating party need to be bounced out of power.

NOTE: At the end of the article...

What?! They don't have anything to say about the sponsorship of the bill? Don't they want to hold a joint press conference?