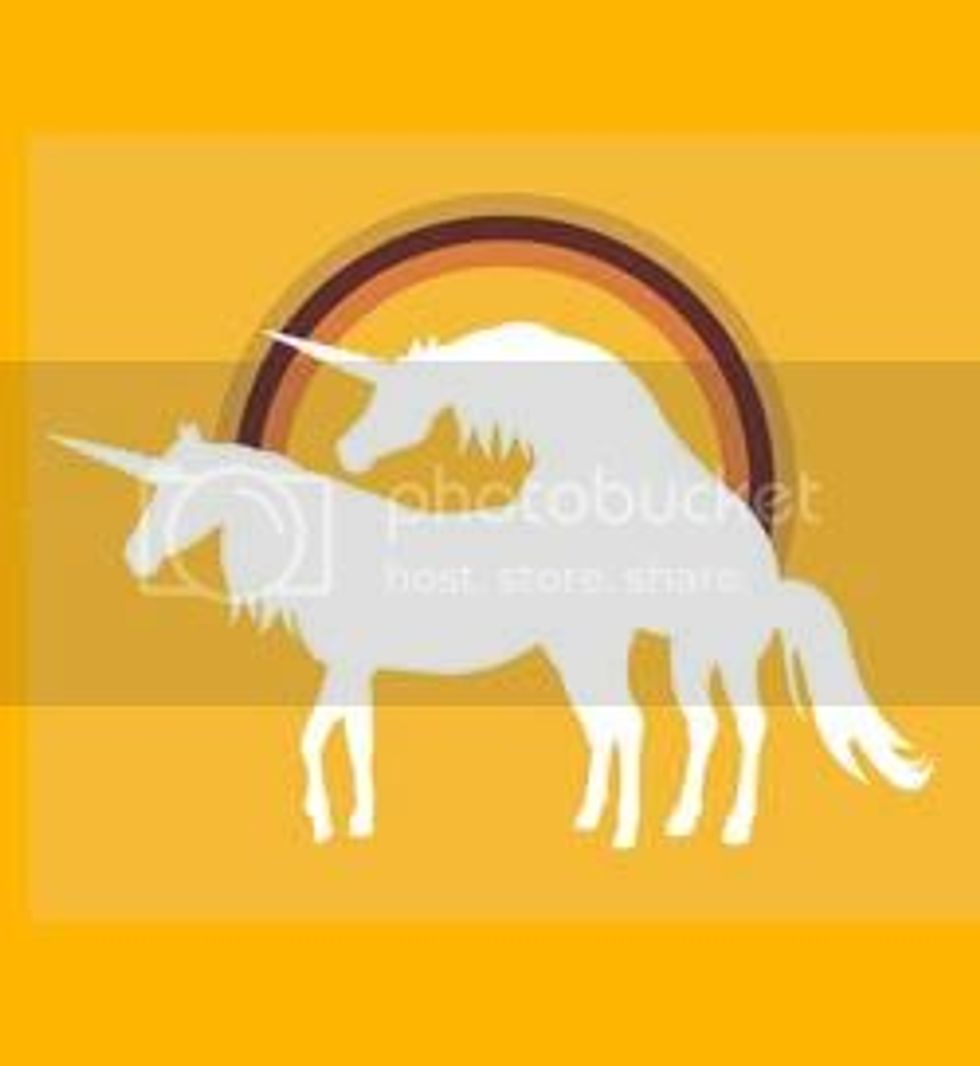 This is an upsetting bit of pandering---Barack Obama has come out and opposed 3rd trimester abortions for "mental distress". My initial thought was not to get too bunched up about it, because pandering actually ranks above food and water as necessities for a politician's continued existence, and this is a classic example of someone speaking out of both sides of his mouth. Condemning late term abortions for "mental distress"---a term that conjures up images of women aborting at 7 months because their boyfriends left without a forwarding address, because they didn't realize that being pregnant meant you got fat, etc.---is like condemning purple stoplights. It's great that you have that opinion and all, but you do know the thing that bothers you doesn't exist, right? As Dr. B lays out, there's only two clinics in the entire country that do 3rd trimester abortions, and they have a long list of indicators you have to satisfy to get on the list, mostly direct threats to the mother's health or fetal abnormalities incompatible with life. There are 3rd trimester abortions performed because of psychiatric indicators, but that's a much different thing than "mental distress". At bare minimum, I'm guessing the women (or more likely girls in many cases) that have really late abortions because of mental distress have to have mental health problems so severe that they outstrip the trauma of having a 3rd trimester abortion, which is pretty serious in and of itself. I don't think that it takes much work to imagine some of the horror stories that land women (or more commonly, girls) in Kansas or Colorado to get an abortion---being raped by relatives, suicide attempts, strenuous attempts at self-aborting that put them in danger of killing themselves. Considering that Dr. George Tiller of Kansas has an extensive counseling program attached to his services, including support groups with other people who find themselves in the tragic situation of having to get later term abortions, I'm guessing that the mental status of his patients is well understood by the staff at the clinic.

So Barack Obama condemned something that doesn't, by normal people standards, exist. (There are a handful of serious misogynists who would love to tie a pregnant child raped by her father to a chair until she delivers, but setting them aside.) Initially, I wasn't angry. But then realized that I am angry, because by condemning these mythological abortions, he's reinforcing the belief that they exist. Which gives anti-choicers ammo, and helps mainstream the anti-choice view of women as overgrown children who don't have the intelligence or maturity to handle decisions about their own medical care. This is where liberals fuck up all the time, arguing in conservative frames. We do much better to argue from our own frames, which would mean suggesting that women's ability to work with their doctors through difficult medical conditions should be trusted. I fully understand that it's in Obama's benefit to adopt some language and opinions that will pick up more conservative swing voters, but he could have done that on this issue without reinforcing a right wing lie. He could have praised the already-existed restrictions as sufficient, for instance.