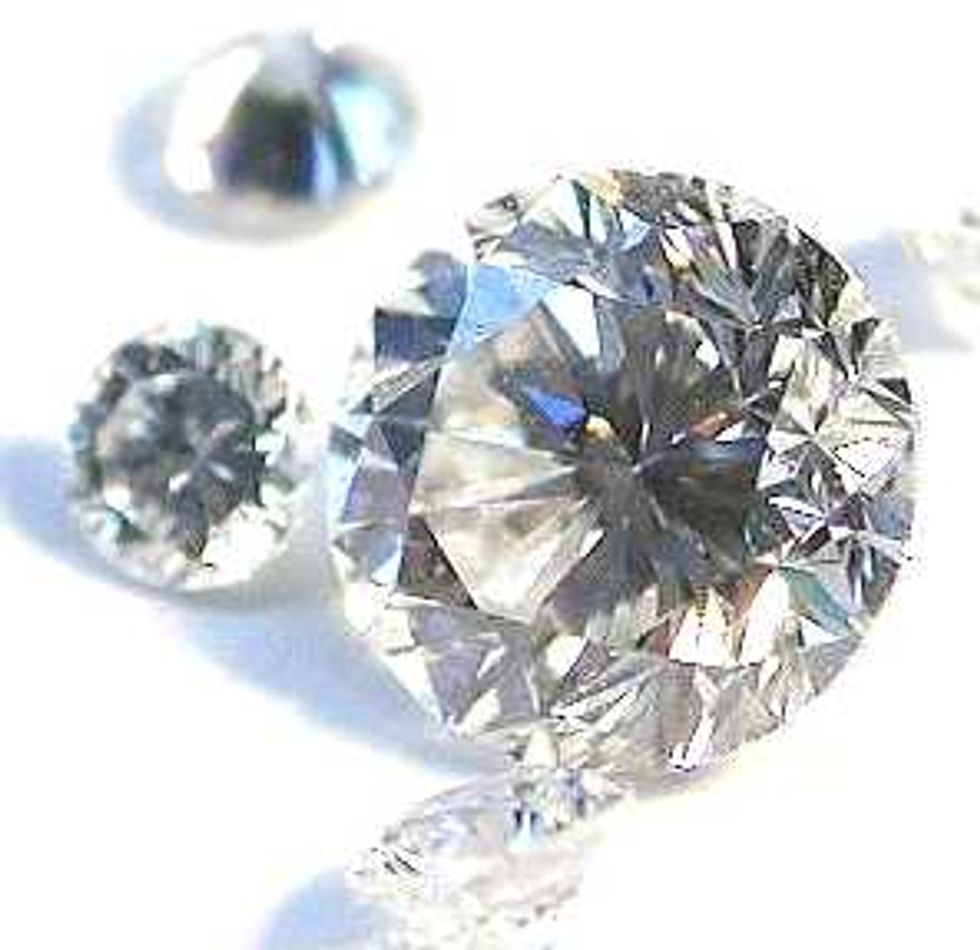 Sometimes when I'm reading stories people send me about the pseudo-scientific claims of evolutionary psychologists,* I'm compelled to ponder the power of a media that can create a "science" almost strictly by its lonesome. Most sciences evolve from get-your-hands-dirty research-discovery-more-research cycles, but evo psych evolved to meet the need of the media to have a constant influx of stories justifying sexism through "science". Because it's a whole lot easier to get media attention to your work if your conclusions are that women are (fill in misogynist stereotype) and/or men are slaves to certain sexual signals that make it biologically impossible to treat women as they would someone they considered a full human being.** If you actually did some solid research with physical evidence of bona fide evolved traits in this species or that---which happens all the time, actually---there's very little chance of you getting an article celebrating your hard work in the mainstream media. If you do some half-assed research and draw some shaky conclusions that make a number of unlikely assumptions, but you confirm someone's misogynist beliefs, prepare for your phone to ring off the hook.

The latest misogynist stereotype confirmed*** by evo psych wanks is the belief that women are shallow gold diggers that don't really know what love is. "Women are born whores," is quite possibly the favorite sacred belief of evolutionary psychology. (Hat tip, Roxanne, for emailing me this.)

Scientists have found that the pleasure women get from making love is directly linked to the size of their partner’s bank balance.

They found that the wealthier a man is, the more frequently his partner has orgasms.

“Women’s orgasm frequency increases with the income of their partner,” said Dr Thomas Pollet, the Newcastle University psychologist behind the research.

We don't really need evidence. We have this song as a lead that says some scientists "proved" it, and that's good enough. But for shits and giggles, let's take a look at the rest of the article.

He and Nettle tested that idea using data gathered in one of the world’s biggest lifestyle studies. The Chinese Health and Family Life Survey targeted 5,000 people across China for in-depth interviews about their personal lives, including questions about their sex lives, income and other factors. Among these were 1,534 women with male partners whose data was the basis for the study.

They found that 121 of these women always had orgasms during sex, while 408 more had them “often”. Another 762 “sometimes” orgasmed while 243 had them rarely or never. Such figures are similar to those for western countries.

There were of course, several factors involved in such differences but, said Pollet, money was one of the main ones.

Okay, so they gave some numbers of the total number of women self-reporting orgasms to make this seem very number-heavy, but they didn't actually show the correlation between income and orgasm, which of course is the relevant data we care about. But let's give them the benefit of the doubt and say they showed some correlation, however small. What they've proven is that in China there's this correlation. I fail to see how the behavior of Chinese people proves anything about biological programming, since everyone there is subject to the same culture.

Here's the thing---you know what else correlates with wealth? Health. It's been demonstrated, and not through hazy surveys but actual physical evidence, that your wealth can have a huge impact on your health outcomes. People with more money have better food, better housing, better health care, and less stress. This last one is discussed in a recent Radiolab, where they talked about how a certain gland in your neck was much bigger in the poor because it grew in response to stress levels. Now, who here thinks that the varying levels of health and stress between income ranges might have an effect on the orgasm rate? We also know the divorce rate goes down when a community's median income goes up. Who here things that satisfaction with marriage due to lack of fighting over money might make it easier for women to achieve orgasm?

But wait! There's cross-cultural studies, or something like them!

This is not an effect limited to Chinese women. Previous research in Germany and America has looked at attributes such as body symmetry and attractiveness, finding that these are also linked with orgasm frequency. Money, however, seems even more important.

If you read that quickly, it seems that they're saying that there's been other studies about orgasm and income. But if you actually read it again with care, it seems that it actually says that there have been other studies about other things, but then there's this study that says that money is more important, a claim that wasn't, as far as I can tell, even addressed by the other studies. In fact, this paragraph is more about justifying the existence of evolutionary psychology by pointing out that there's a lot of studies done that this particular writer vaguely recalls reading about.

Hey, at least the scientists in the actual study argue that women's orgasms might be something that exist for women's pleasure, which would, in turn, encourage women to have sex. That would seem obvious, but to misogyny promoter David Buss---who turns up like a bad penny in all these stories---can't even go so far as to admit that women's pleasure might be about women.

David Buss, professor of psychology at the University of Texas, Austin, who raised this question in his book The Evolution of Desire believes female orgasms have several possible purposes.

“They could promote emotional bonding with a high-quality male or they could serve as a signal that women are highly sexually satisfied, and hence unlikely to seek sex with other men,” he said. “What those orgasms are saying is ‘I'm extremely loyal, so you should invest in me and my children’."

*By the way, every single time I write something on this subject, I get at least one email from a man who feels hurt that I don't take evo psych claims about how they're biologically incapable, as men, from seeing women as people, but that's okay, because biology programmed women to be exploitative monsters. It's a puzzling phenomenon. If it's true that nature requires them to see me only as a waist-to-hip ratio, why do they care what I think? I'm only half kidding. What's really funny about it is how hurt they are. One of the major functions of evo psych is to give Nice Guys® blanket permission to act out their masculinity fetishes by being assholes, I guess.

**Look, I'm not the one saying that men can't feel that someone they're attracted to is a full human being. But that's the subtext of so many evo psych claims.

***If by "confirmed", you mean, "not proven at all, but asserted by someone with a title, so I can badger my girlfriend and women at parties with 'proof' that they suck, and enjoy watching them quietly take it by utter submission or feeble defenses that are constrained by their social conditioning to be peacemakers", then indeed it's confirmed.