Texas: Sucks, but you can legally reduce stress now 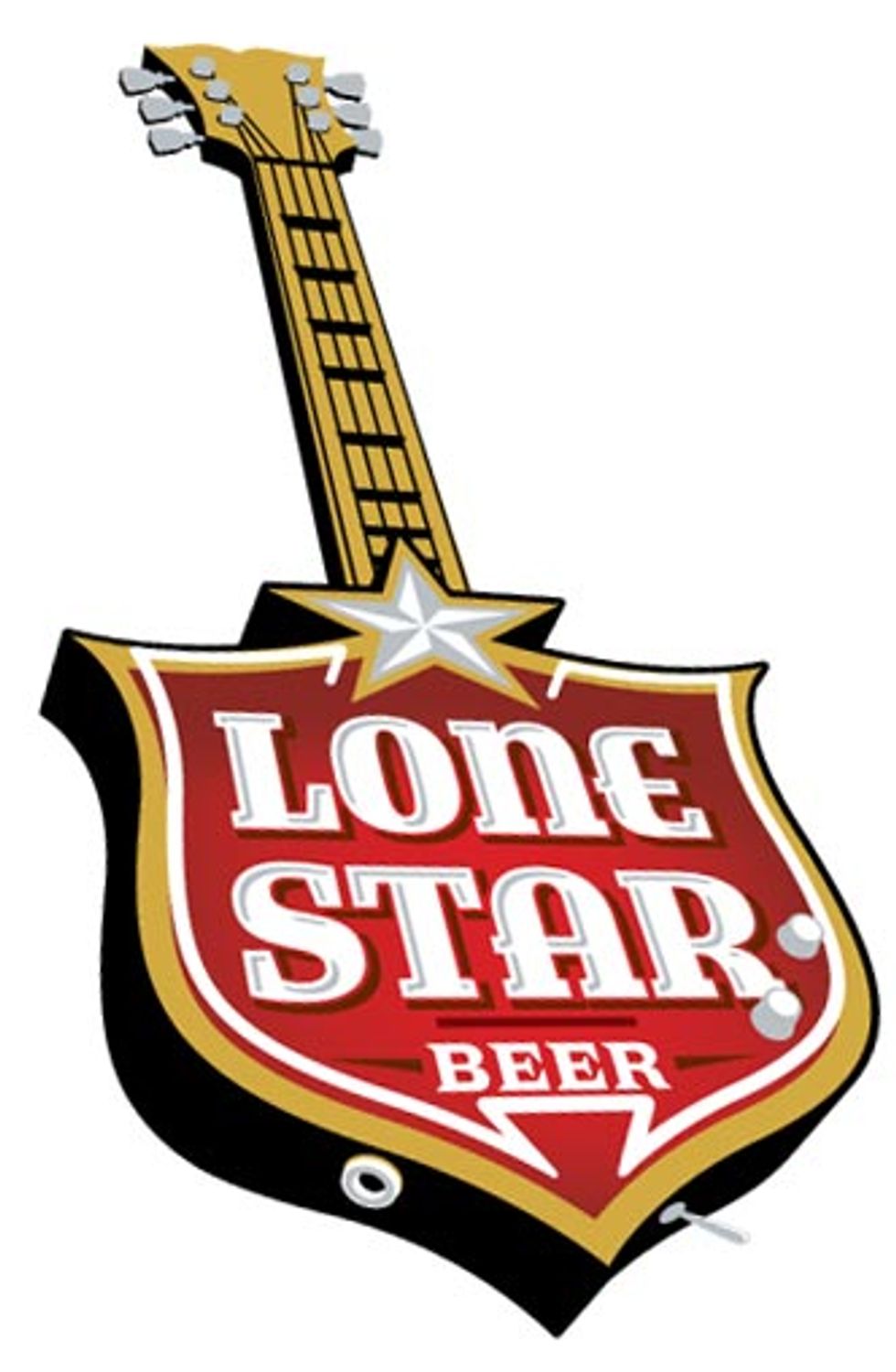 I do have a quarrel with Stephen Suh about my great home state of Texas. We aren't as bad as he says. Many of the things he says about us are true. It's true we spend more on abstinence-only than every other state. It's true we don't have an income tax, and instead we gouge the taxpayers with a state sales tax of 8.25% and obscene property taxes. It's true that our legislature should open and close each session with circus music to fully represent the way a bunch of clowns run the place. Because we spend the most on abstinence-only, it's no surprise that we have the highest teenage pregnancy rates in the country. Our graduation rates are also the worst, which is related. Health, education, and prison outcomes are insanely bad for minors in the state, and listing it all will take way too much time, so just read this link.

It's not just dry statistics. Our health care situation is so deplorable that tuberculosis is making a comeback, and my grandmother, who volunteers at a hospital, had to be tested. Some of the volunteers came up positive, I'm afraid. There are many parts of this state where you get to witness the sort of poverty you though only existed in 3rd world countries firsthand. When my sister graduated high school, she did a quick calculation and realized that 1 in 8 members of her class was either expecting or already had children. I knew girls who had more than one baby by the time they graduated high school, if they did at all. Driving through many parts of West Texas is an exercise in depressing yourself. It's not the bleak landscape, which has its own beauty, but just the decrepit nature of everything. Austin is a shiny, fancy oasis of awesome, which is why I'm sticking right here. (It's not a coincidence that it's also the most liberal part of the state.) Less impoverished areas are still depressing. Take the suburbs around Fort Worth and Dallas, which are rows upon rows of soulless housing built around disturbing megachurches. In fact, we have a major megachurch scourge here, with the nefarious Christian Zionist movement hailing from a megachurch in Texas. For some reason, the state is absolutely covered with Ron Paul supporters. We suck.

Which means you can also have gay sex in Texas. So that's two reasons we're not so bad. Of course, all this was against the will of the clown car that is the Texas legislature, and presumably the wingnut voters who have nothing better to do with their time than worry if their neighbors are having Biblically unauthorized orgasms. So we're still mostly awful. But you can get off legally now. Also, we have 80 degree days in January, which is a plus.