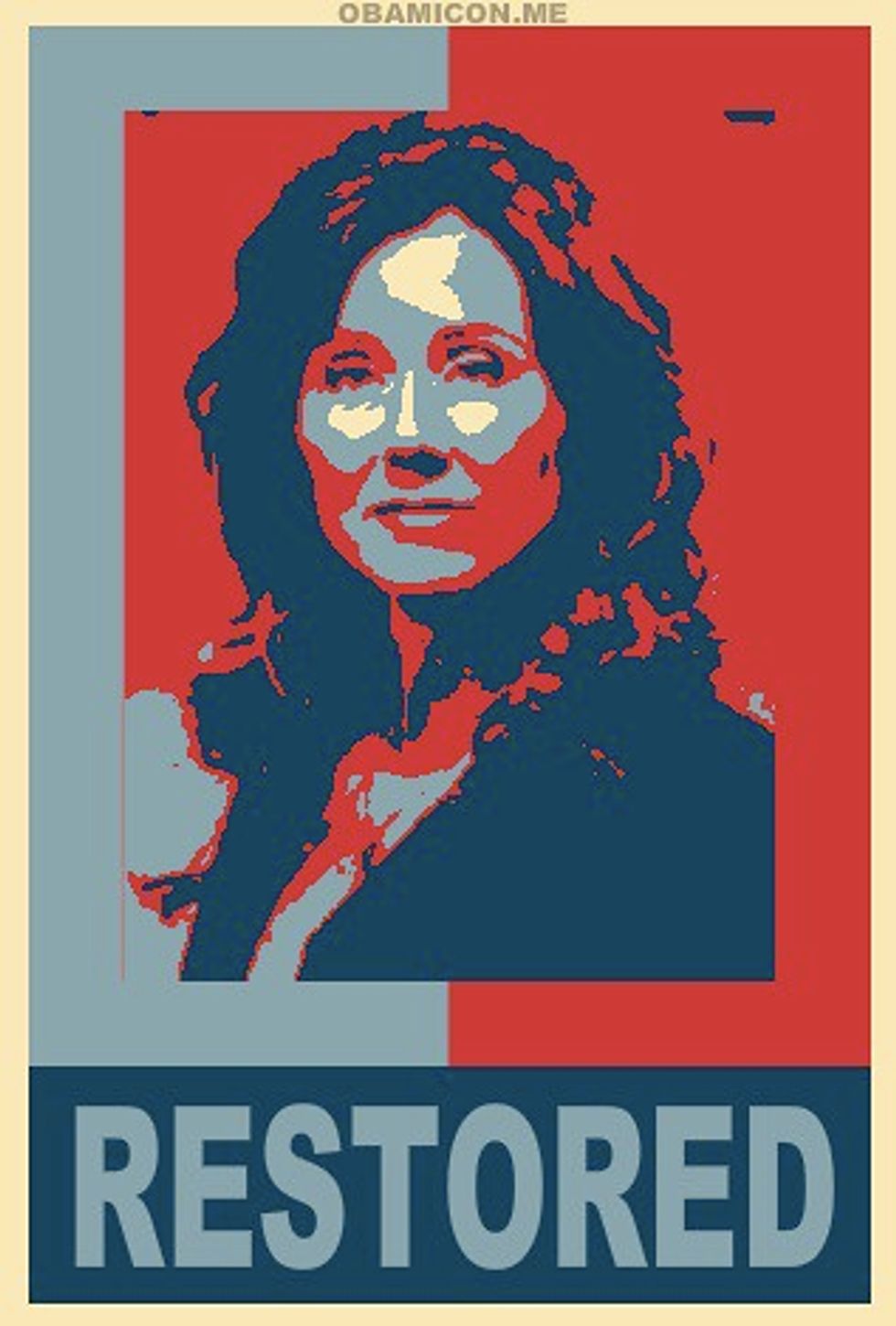 With this in mind, everything's a trade-off. There's a really good reason to write a story or series of stories about a bunch of characters struggling against forces or a history they don't really understand, and learning this history becomes central to their goals of victory, self-awareness, or survival. It creates a lot of suspense---are their decisions made in ignorance good ones? what is the mystery? will the writers make the reveal live up to the suspense? I also think audiences like these stories because they reflect that part of the human experience where we feel thrust upon Shakespeare's stage, but we don't have lines and we don't know what came before, and so we have to learn to improvise. Writers both of pop culture products (Harry Potter) and of high art-style works (Toni Morrison in "Song of Solomon") have used this story to great acclaim.

But there's major pitfalls to this kind of story-telling, too. First of all, it's nigh impossible to get around the suspension of disbelief issues that arise when some characters know the truth, or at least more of it, but they conceal the truth from Our Heroes for reasons that don't ever make complete sense. The Harry Potter series suffered tremendously from this issue---there came a point where the adults holding the truth from Our Heroes on the basis that they were just children didn't make any sense, because Our Heroes had proven time and time again that they had the maturity and experience to deserve the truth. "Battlestar" avoided this trap by making the one man who knows a complete control freak who orchestrated the Final Five's ignorance to punish and control them. But the other danger is that, after each new revelation only expands and deepens the mystery, you get to this point where the mystery is so complex that you can't reveal it all through plot machinations and have to resort to exposition.

Friends, we reached that moment last night. There's no doubt it was fascinating exposition, which only adds to my ambivalence about it. I was glad to have all the mysteries revealed early on, which means they're intending to dedicate the rest of the series towards using these revelations to push the plot forward. The big reveal was not the climax, and for that I'm intensely grateful. That's always lazy writing. Now they've opened the plot up for all sorts of possibilities relating directly back to the struggle that's always been the most interesting and the most stark one of the show, which is, "Can these people survive and how?" So a lot was gained by going the mega-exposition route. But while exposition can be entertaining while it lasts, afterwards you feel a little empty, since the plot didn't really seem to move forward at all. I guess that's why we got the nail-biter of last week's episode, to make it up to us that it was going to be all exposition this week.

However, we learned a lot, which means that it's time to speculate again, Pandagonians. Here's some of my speculations. Leave yours in comments.

*The 13th Cylon wasn't Kara, but it will turn out that Daniel was Kara's father. Which explains why she feels torn about herself, and why her mother hates her. It also explains why her mother thought she was special, and busted her ass for her imperfections that Cylons wouldn't have. It's because Kara is half-Cylon. Also, remember that Kara is compelled to paint.

*This means that half-Cylons may resurrect in ways that are completely different from full Cylons.

*Since the Cylons won the Earth Cylon-human war (presumably that was humans that nuked them out of revenge), that means that there was a group of Earth humans that escaped and were able to build a civilization that was complex enough to go back and destroy the Cylon-dominated Earth. That's a lot of grudge-holding, but it also means that there's a habitable planet out there, and the Earth humans found it, and therefore it's close enough that it's conceivable that the 12 Colonies will find it. So maybe they will find Earth, but just in a different spot.

*Anders isn't dead. He downloaded to the base ship that the non-rebel Cylons are on. The Final Five only have one person per model type, and therefore they only need one tub of amniotic fluid. So they don't need to be stored in the resurrection hub that was destroyed.