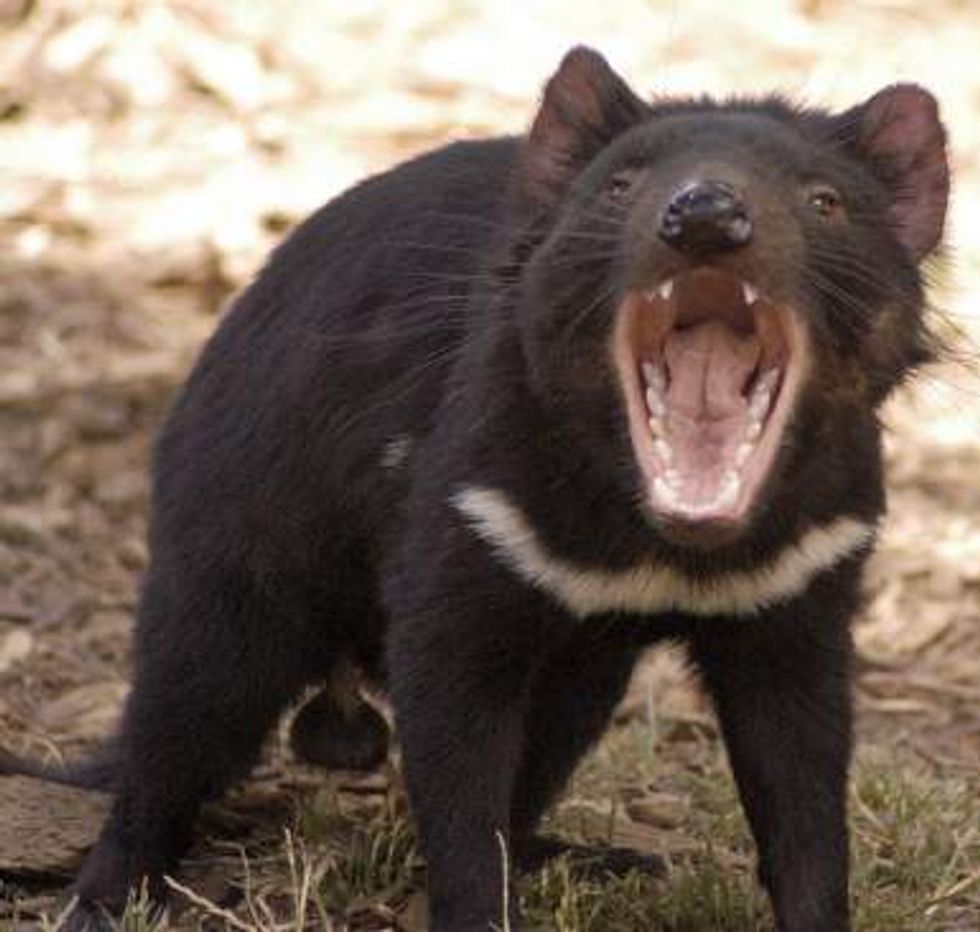 It's been sort of weird watching the Republicans flail about. Those of us who began our political lives in the 90s have, I think, been assuming that if there's one thing the Republicans know how to do was be an opposition party. And now, despite a media willing to put most of their horseshit into the discourse, they've been really really bad at it so far.

There's only one explanation that makes sense to me---they're psyched out. Apparently, the "moral majority" stuff wasn't just a ruse. Republicans were able to muster such self-assurance in the past because they honestly thought they were speaking for the majority, a majority of bigots and wankers oppressed by the tyranny of political correctness. And let's face it, Democrats believed it, too. Which is why Democratic candidates kept putting on camouflage or embracing nicknames like "Bubba". Republicans had a good reason to think that America is such a swamp of bigotry, misogyny, anti-intellectualism, inferiority complexes, and anxieties about modernity that they would be able to tap that well into infinity. If nothing else, our aging population made "get off my lawn!" politics seem like a winner for a very long time. They could be assured that no Democrats had won the Presidency outright since probably Kennedy---Carter was backlash for Nixon, and Clinton enjoyed a split vote on the right. And even those right wingers who live in liberal meccas and feel besieged were able to tell themselves that the great unwashed masses of the red states had their back.

And then Obama won, despite the fact that he set off pretty much every right wing alarm that had won them so many elections in the past. It's not just that he's black, but also that he's youthful and cool, he has a smart wife and two daughters (and therefore is easy to view as someone who is a feminist true believer), he was a college professor, he has a funny name, he was from one of the dreaded big cities, he's obviously smart, he's obviously got good taste, and he surrounds himself with gadgetry and people who know stuff about technology. I don't know what anxieties he doesn't set off that the right wing has exploited in the past, including just the routine punishment of anyone who thinks they're smart. In their views, all this alone should have tanked him, but they also went the extra mile and convinced a lot of people that Obama is a Muslim (indistinguishable from "terrorist" in the paranoid mind), a socialist (which most people don't even understand), and that he thinks abortions in the third trimester are just great. Their past track record exploiting racist, sexist, and anti-intellectual anxieties should have made this a blowout loss for Democrats, right?

Of course, he won, and with a comfortably large margin. It's not just him, either. Pictures like this make the 'nuts bananas:

(By the way, I got that from a blogger that just puts up pictures of Obama and asks if you can believe that guy is President. I fail to understand his point, because Obama dresses and conducts himself like I'd imagine a President should. Unless he's just race-baiting, which I'm forced to assume that's what he's doing.)

I don't even have to explain how that picture sends the loud signal that somehow the anxieties that delivered Republicans a steady stream of victories have abated just enough for these people to get this level of power. Of course the Republicans are psyched out. Their most fundamental assumption---that most people share their most outlandish prejudices---has just taken a beating so severe that it may be dead. That's why they're floundering. They went to bed in Kansas and woke up in Oz. It's discombobulating for anyone, but more so for people whose very worldview is predicated on hostility to progress.

This produces good and bad news. The good news is that the Republicans turned out to be much easier to shake than we previously thought. Now we know their weakness and we can exploit it in the future. The bad news is that their prior assumption---that the country is a mess of bigotry and anxiety that can easily be turned into votes---hasn't been disproven as much as they fear. I suspect it will rear its ugly head again, and the Republicans will be on hand to reap the benefits. Let's hope they're too discombobulated to seize that opportunity when it arises.