I wouldn't be me if I didn't buy a bunch of music and swag on a European trip that started with a desire to go to a rock show. I tried not to overspend, but I cracked for a small stack of records at Rough Trade and a couple of CDs, notably the new one from the Noisettes. I was surprised by it, because I love their first album, which is pure garage rock, but this new one is soul-infused and has tracks that are downright disco.

I respect someone who switches gears before it gets boring, and I think the album works because Shingai Shoniwa's voice really elevates even the less imaginative songs. Alas, Genius didn't work on anything from their new album, so I was forced to use something from the old one. Click the link; it's so worth it. Leave yours in comments.

Original song: "Don't Give Up" by the Noisettes.

Under the fold: cat pictures and videos from other albums I bought while overseas. I bought a double disc vinyl set from this series Eccentric Soul, which attempts to chronicle all the small soul and R&B labels that went up and down in the 60s and 70s. The first one is for Capsoul, and I figured a good place to start. It's got some amazing tracks on it.

Figured I'd pick up Crass's "Penis Envy", since it was cheap.

On the CD front, I bought an album by General Elektriks while in Paris. I'm on the fence about this one. There's a lot of good tracks, but it seems like a lot of filler. I need to listen to it more to decide if I'm missing something.

Dusty was hiding between the bookshelf and a chair, and when discovered, she hammed it up. 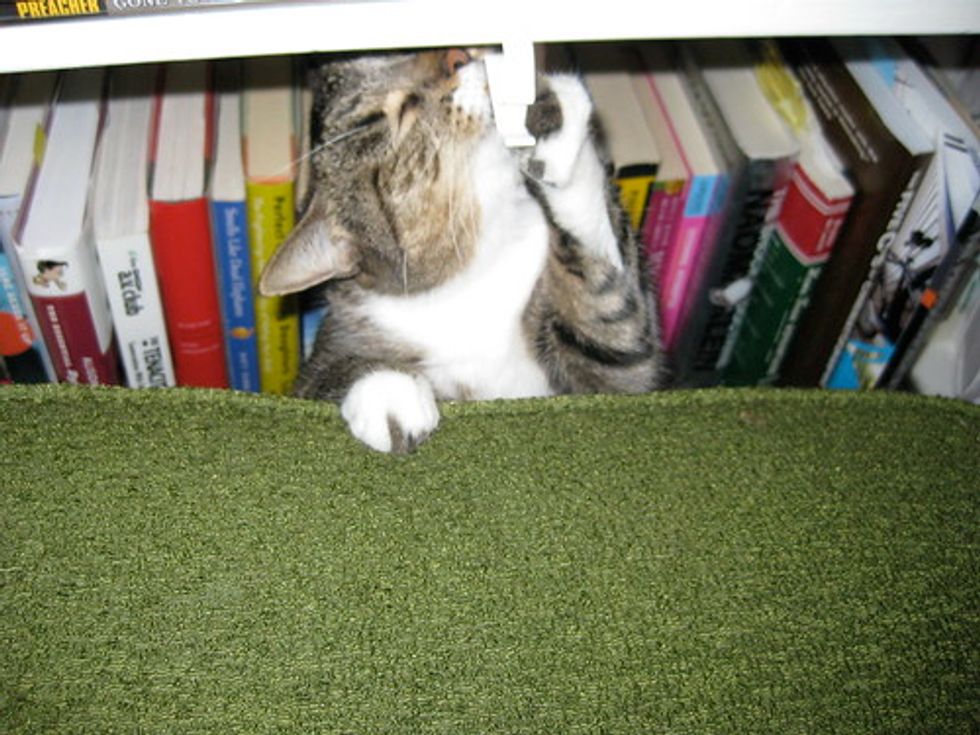 We got a Roomba dirt cheap on Woot, and while Dusty is largely indifferent, Molly hates it. This is her reaction: 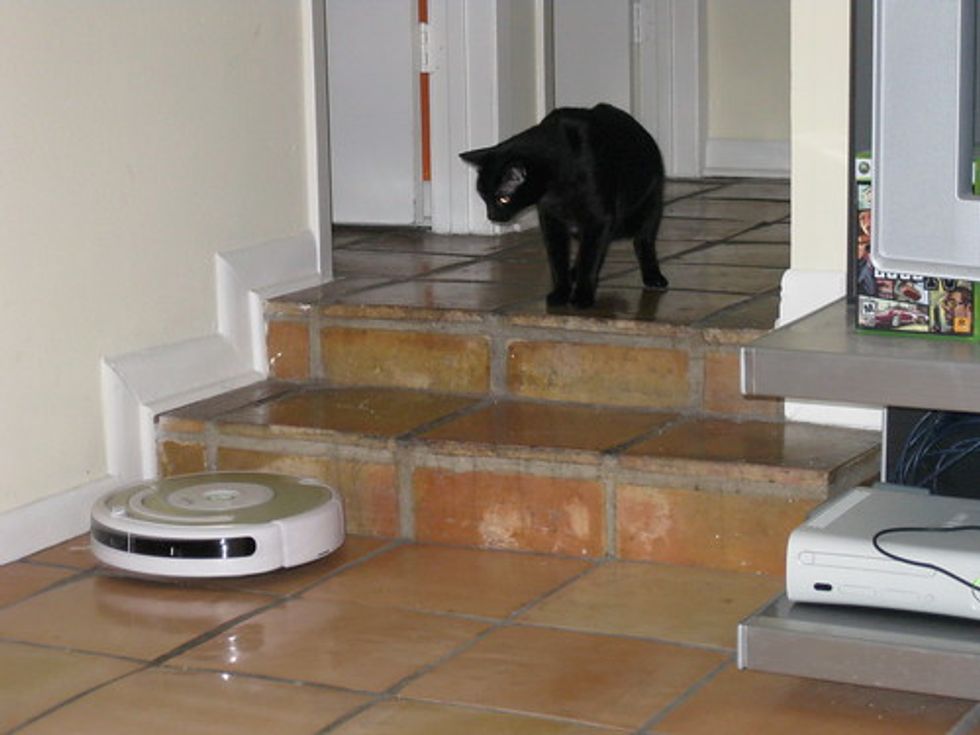 Realizing that merely fearing it wouldn't do the trick, she decided to let the new robot invader know that she had greater access to the dark side than a robot vacuum could even imagine. 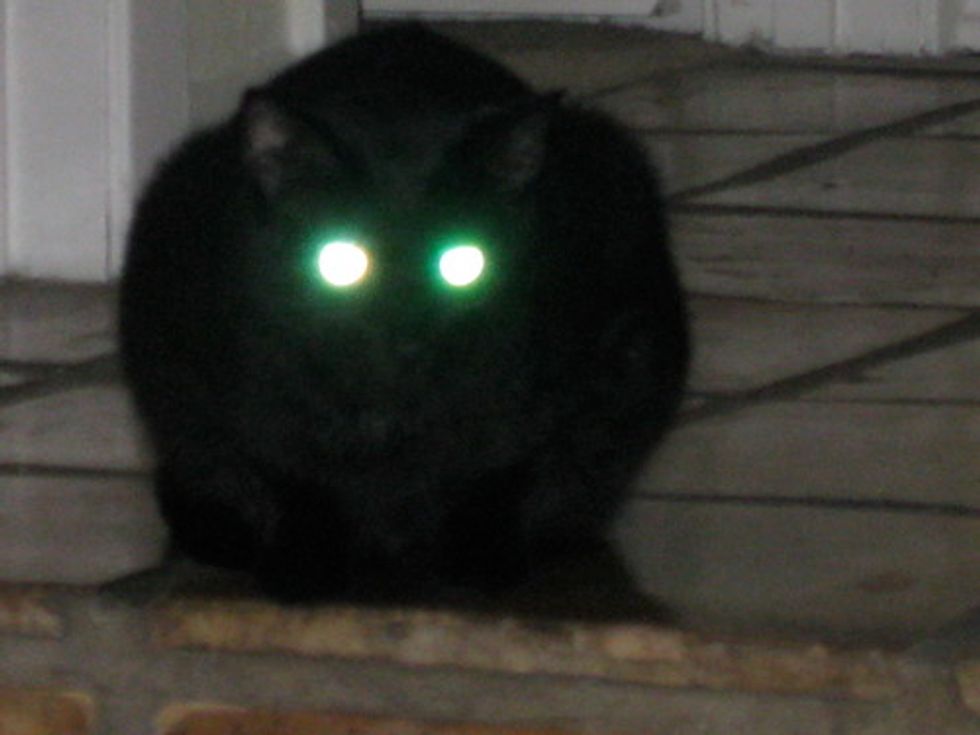