Who are you calling distorted? 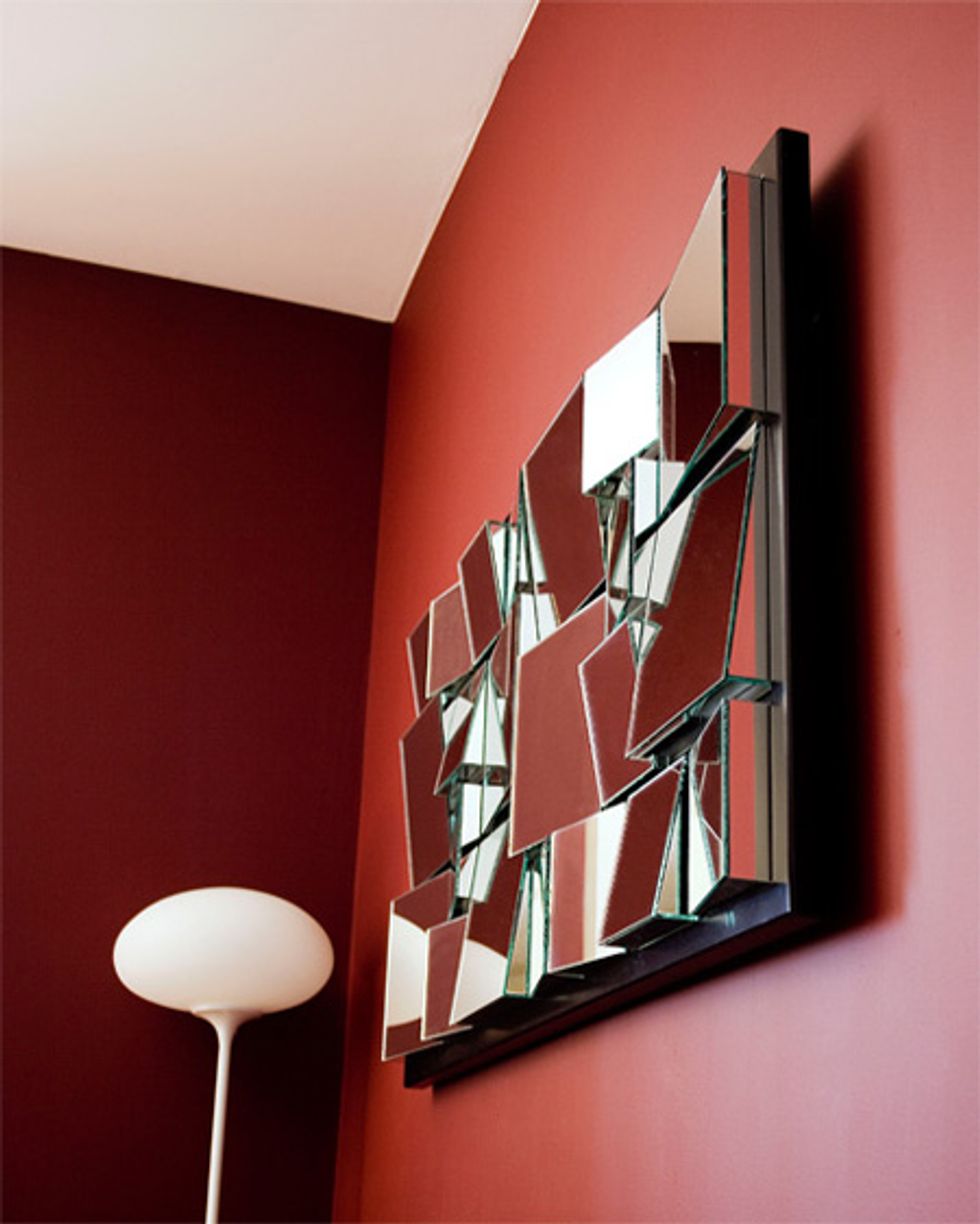 It's always funny seeing right wingers struggle to explain why they're against pornography, even though they tend to agree with the basic premise of the most mean-spirited, sexist porn---that women are easily reduced to their sexual/reproductive functions, that sexual women are sluts that get what's coming to them, and that male sexuality is inherently disrespectful, aggressive, and even violent. Roy Edroso found a particularly comical example this week with Rod Dreher's pearl-clutching over a genre he openly admits having no direct experience with. As Roy notes, Rod starts off with a deceptively sensible-sounding assertion:

Obviously, the concern Rod has with porn is it will teach young men that sex is something you do for fun, because you want to, and once people start acting on their own desires instead of blindly following authority, then all hell will break loose. I will say that Rod's grim patriarchal philosophy really does show what other Sexism Is Fun types try to hide, which is patriarchy sucks for men and women both. In this case, he doesn't even try to hide how his misogyny, as most does, stems straight from a larger misanthropy. Which is to say that he thinks women who like sex are sluts, but men who like it are absolute monsters, because male sexuality is inseparable from violence in his view.

Rod's other example of a man who lost control because he allowed himself to have sexual fantasies is Ted Bundy. Needless to say, I'm not going to resist the temptation to point out that Bundy, like your average Southern Baptist preacher, was a Republican and had a shockingly low opinion of women's basic humanity.