Joy Behar: Glenn Beck 'was an alcoholic and a drug addict,' 'so it sort of follows he's crazy now' 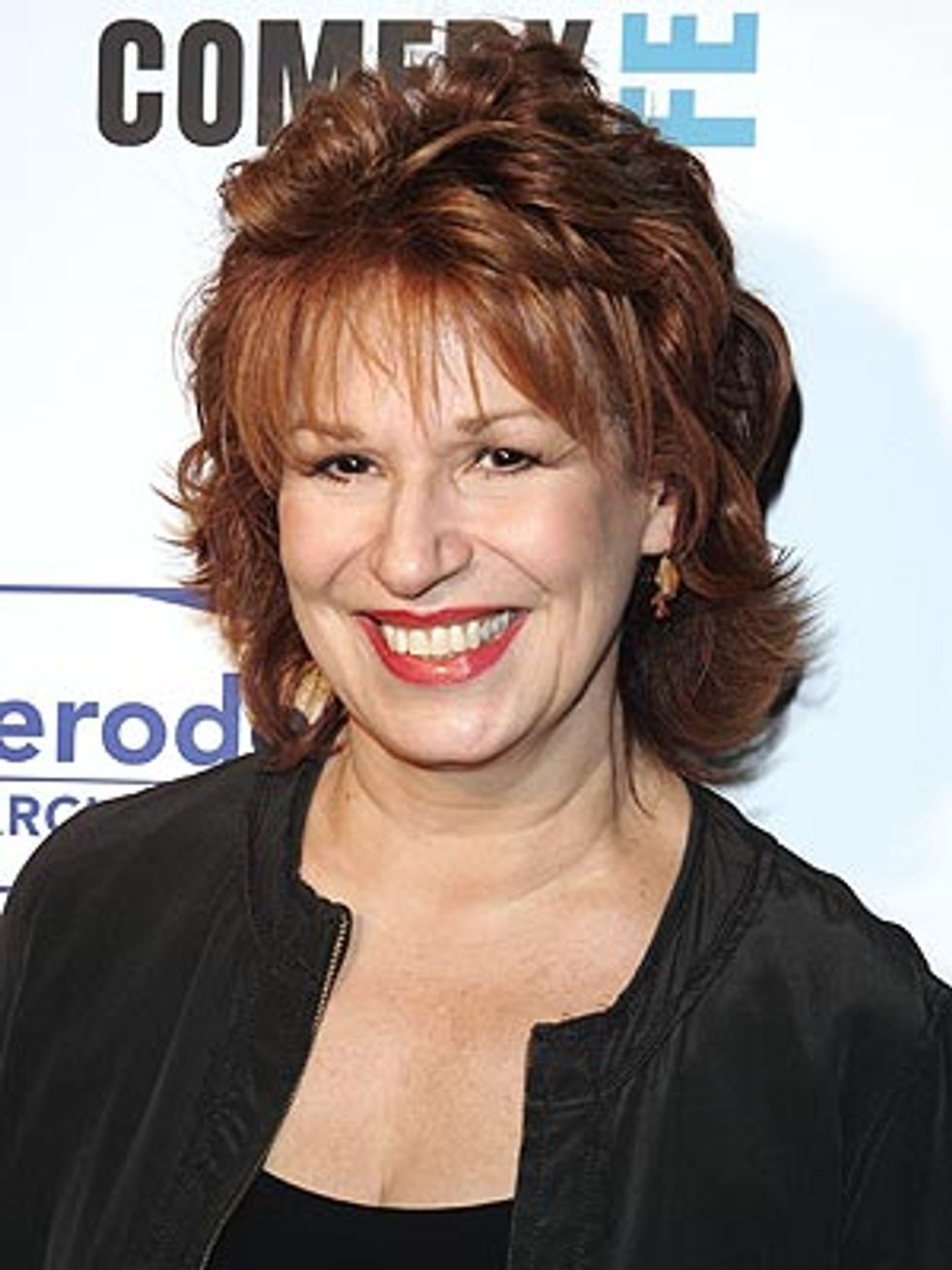 The boisterous comedienne and co-host of The View, Joy Behar, didn't mince words on this weekend's Reliable Source with The Washington Post's Howard Kurtz.

Asked about popular Fox News host Glenn Beck, Behar cut straight to the point, bemoaning both the media and Beck himself.

"He's frequently ridiculous and doesn't make any sense as far as I'm concerned," Behar remarked. "He calls himself a rodeo clown, and he's a clown. He's on the cover of Time Magazine. I mean the media plays just right into his hands.

"He was an alcoholic and a drug addict at one time and so, it sort of follows that he'd be crazy now," Behar continued. "Not that all alcoholics are crazy. But it's sort of, it's interesting to me that when they give up drinking, they replace it with another addiction. In this case, it's just carrying on and acting out and talking constantly, and riling up the crowd. He's addicted to all that publicity I think. It took the place of drinking.

She added: "He's sort of somebody who yells fire in a crowded theater but I believe in free speech and as long as there are no weapons involved, that's fine."

Beck was recently featured on the cover of Time Magazine, and has incited outrage from liberals over his over-the-top monologues.