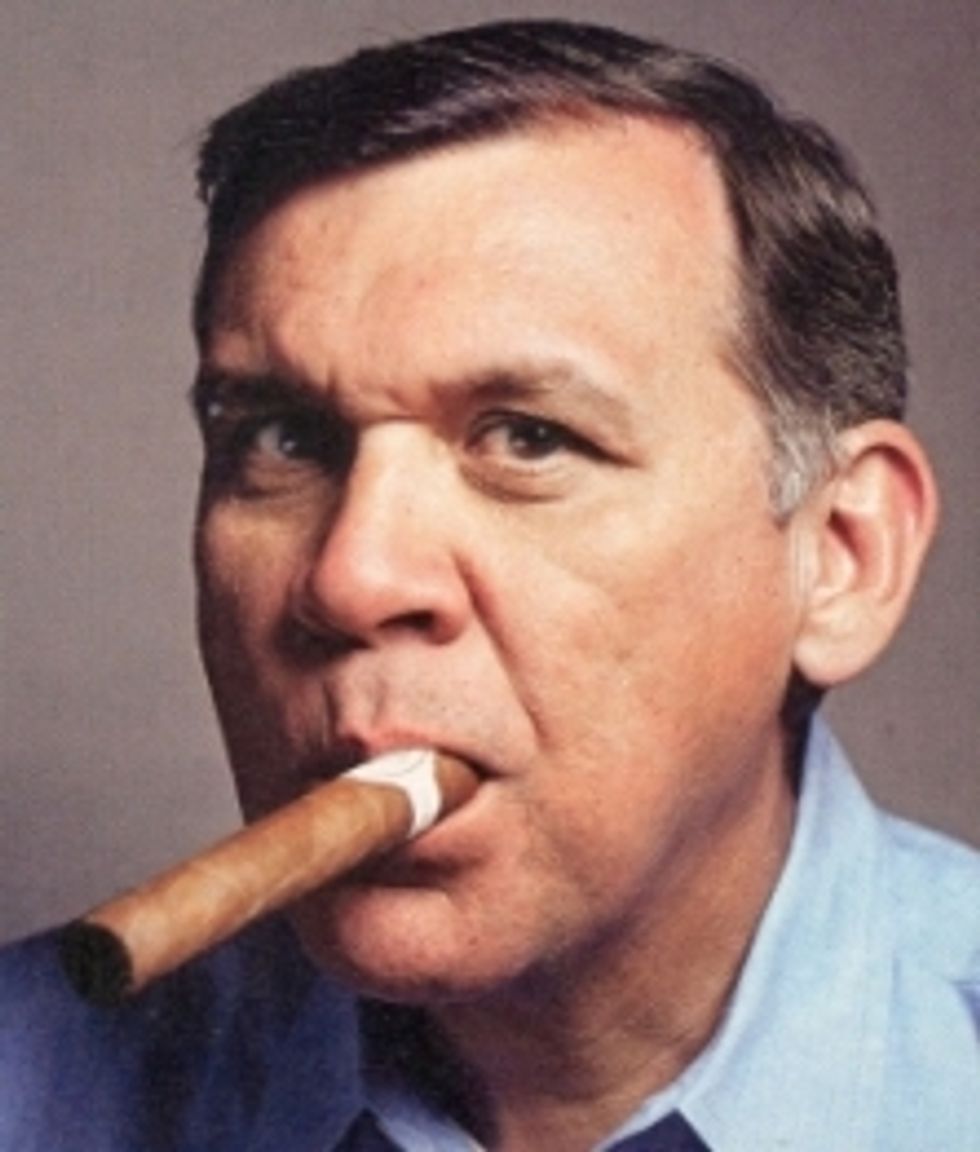 "It used to be that lawmakers were coy about any ideas they had about heading for K Street, waiting until their terms ended before announcing they were beginning a more lucrative career," Politico's Kenneth Vogel opines.

DLA Piper bills itself as one of the largest legal services provider in the world, helping companies to "internationalize." On the front page of their website, under the tagline "LEGAL INSIGHTS," they highlight the following posts: "Lending activity by offshore foreign corporation gives rise to effectively connected income according to Internal Revenue Service Memorandum," and "From hiring to firing / A basic guide to the Chinese employment law life cycle."

Martinez' flight from lawmaker to lobbyist may have been quick -- but the Florida Republican isn't alone.

"In recent years, members of Congress planning to become lobbyists have not been able to wait," Vogel notes. Martinez' hiring at DLA Piper "brought to five the number of former lawmakers since 2007 who have abandoned their constituents midterm and almost immediately resurfaced with lobbying firms, according to data provided by the nonpartisan Center for Responsive Politics. "

“This used to be considered unacceptable, but it really is a growing phenomenon,” Meredith McGehee, who lobbies for stricter lobbying and ethics regulations for the nonpartisan Campaign Legal Center, told Vogel. “The reality is that the money has gotten so big and so tempting these days, that I think a lot of these members are saying, ‘I don’t think I’ll go back into political office, first of all, and, the money is just too big to turn down.’”

Martinez said his reason for quitting the Senate was to spend more time with his family.

Former Republican National Committee Chairman Ignacio Sanchez, a partner at the lobbying firm, told a blog that he recruited the ex-senator.

“When he announced he was going to retire and let the governor appoint someone to finish out the term, I immediately talked to him and said, ‘You really ought to consider looking at our firm. I think you would really do well, and we would love to have you,’” Sanchez told LegalTimes.

Martinez found himself in hot water several years ago during the Republican Party's heated involvement in the case of Terri Schiavo, a woman kept on life support who suffered from brain damage. A Martinez aide drafted "talking" points for Senate REpublicans to use on the scandal -- talking points which were inadvertently obtained by the Washington Post and then posted on Raw Story.

Martinez blamed a lawyer in his office, Brian Darling, but others told a Capitol Hill reporter at the time that other Martinez aides had been involved.

A source says "that he knows 'for certain' that two other senior Martinez staffers helped Darling write the memo and circulate it to other Republican Senators," then-Roll Call reporter Mary Ann Akers reported. “Those three were really working it,” the disgruntled source quipped.

"Darling belatedly admitted circulating a memo that urged Republicans to get involved in the Terri Schiavo case, in part because it could yield political benefits," Akers added.

A partner at the DLA law firm says that they didn't seek to woo Martinez until he left the Senate. Under Senate rules, Martinez won't be able to lobby his former colleagues for two years.

“We didn’t have any discussions with him until he decided to leave the Senate, and we didn’t conduct any negotiations with him of any sort until he had left the Senate,” John Merrigan, a DLA partner, told Vogel.

The firm has employed numerous former members of Congress, including onetime House Majority Leaders Dick Gephardt -- a Democrat -- and Dick Armey -- a Republican.