GOP healthcare bill would leave 95 percent of uninsured without coverage 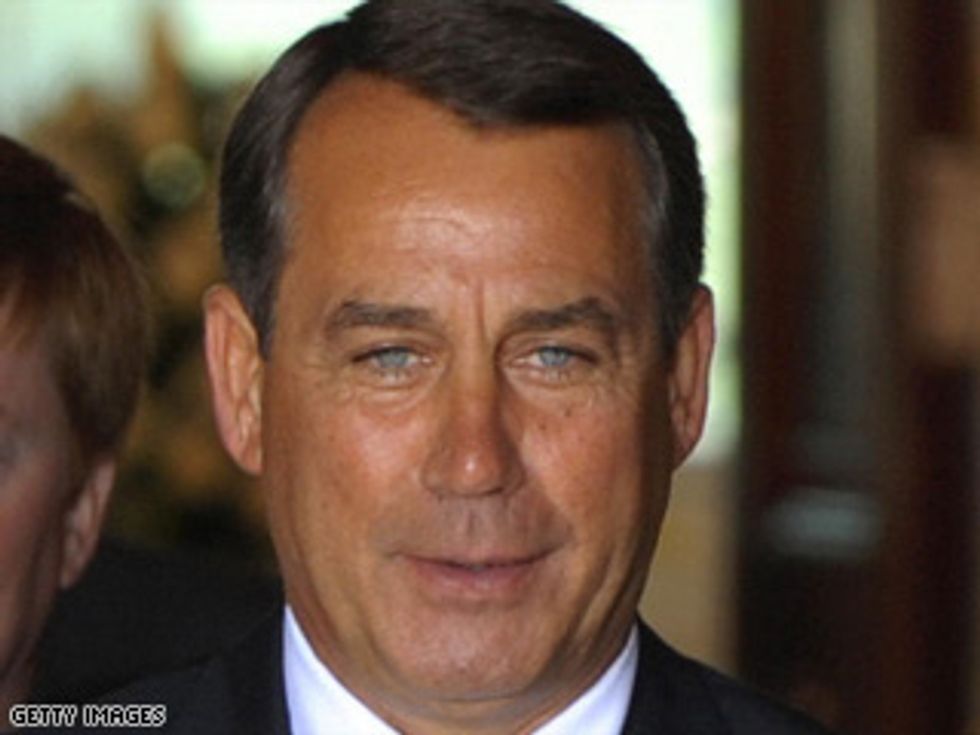 An analysis by the Congressional Budget Office has found that the Republicans' proposed healthcare overhaul would cover just 3 million Americans by 2019, and leave 52 million Americans uninsured -- effectively covering just 5 percent of those who would otherwise be uninsured.

That means 95 percent of those who are uninsured will still be without coverage in 2019.

What’s more, the number of non-elderly Americans lacking insurance would likely remain unchanged from today – with 17 percent of Americans having no health insurance.

The Congressional Budget Office said on Wednesday that an alternative health care bill put forward by House Republicans would have little impact in extending health benefits to the roughly 30 million uninsured Americans, but would reduce average insurance premium costs for people who have coverage.

The Republican bill, which has no chance of passage, would extend insurance coverage to about 3 million people by 2019, and would leave about 52 million people uninsured, the budget office said, meaning the proportion of non-elderly Americans with coverage would remain about the same as now, at roughly 83 percent.

The budget office has said that the Democrats’ health care proposal would extend coverage to 36 million people, meaning that 96 percent of legal residents would have health benefits. The Democrats’ bill would cost $1.1 trillion, with the costs more than covered by revenues from new taxes or cuts in government spending, particularly on Medicare.