Newsweek editor: Cheney presidential run would be 'good for the country' 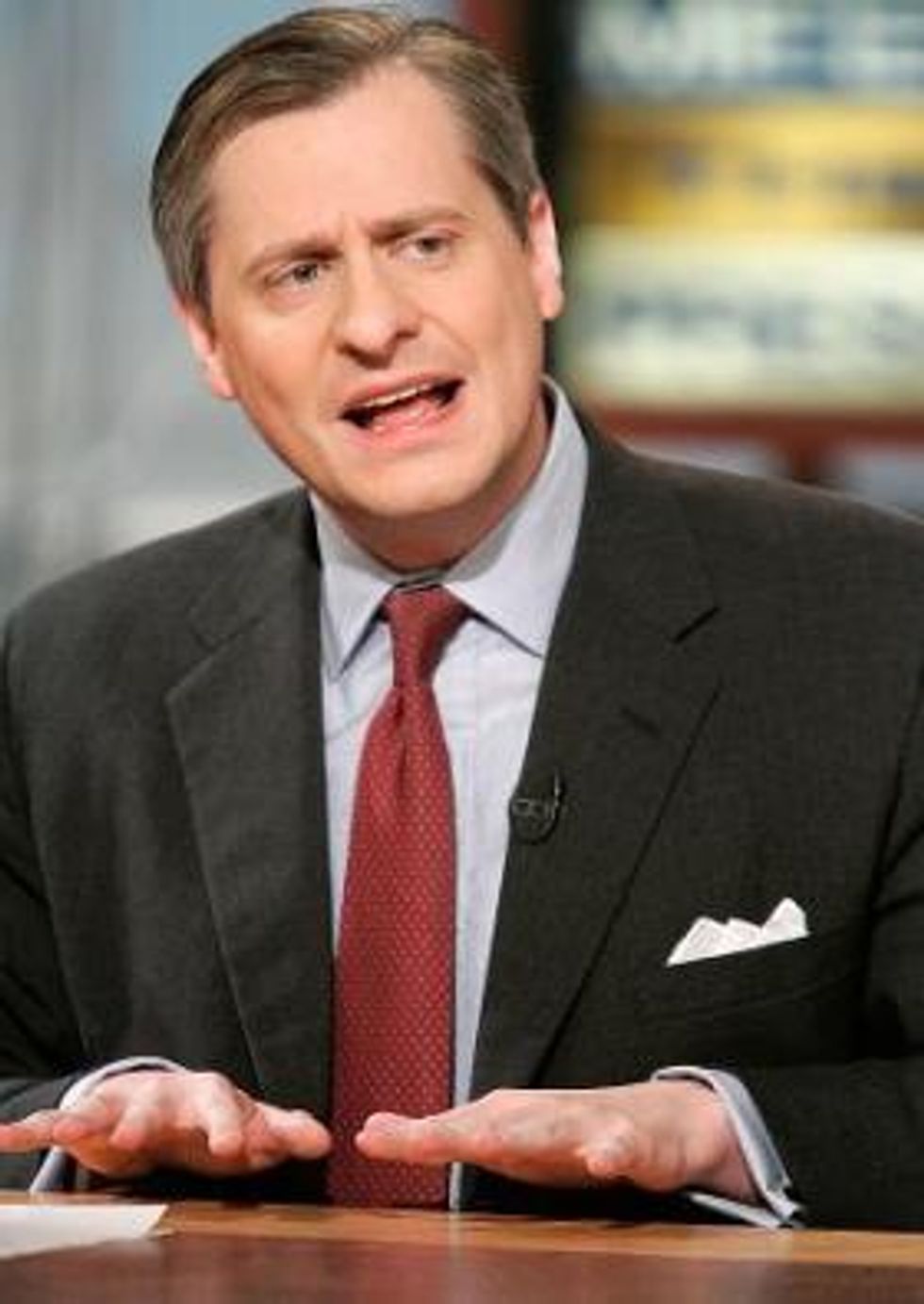 In an editorial published Saturday that will run in the magazine's Dec. 7 edition, Newsweek editor Jon Meacham argues that former Vice President Dick Cheney would be a good candidate for the presidency in 2012 -- and that a run would be "good for the country."

"Why? Because Cheney is a man of conviction, has a record on which he can be judged, and whatever the result, there could be no ambiguity about the will of the people," Meacham continues. "The best way to settle arguments is by having what we used to call full and frank exchanges about the issues, and then voting. A contest between Dick Cheney and Barack Obama would offer us a bracing referendum on competing visions.

"One of the problems with governance since the election of Bill Clinton has been the resolute refusal of the opposition party (the GOP from 1993 to 2001, the Democrats from 2001 to 2009, and now the GOP again in the Obama years) to concede that the president, by virtue of his victory, has a mandate to take the country in a given direction," he adds. "A Cheney victory would mean that America preferred a vigorous unilateralism to President Obama's unapologetic multilateralism, and vice versa."

Salon.com's Glenn Greenwald, who is a Cheney critic and a vehement opponent to the Bush Administration strategy of employing torture, replied to the piece on Twitter: "In the dictionary under "Desperately Trolling for Traffic" there should be a link to Jon Meacham's column urging Cheney to run for President."

There was, however, no link to Meacham's column on The Drudge Report Monday.

Cheney, however, has already thrown cold water on the idea. At a recent campaign event for Sen. Kay Bailey Hutchison, the Texas Republican running to replace Gov. Rick Perry, Cheney responded to calls for him to run for president with three simple words: "Not a chance."

At least one political group, led by a prominent former Log Cabin Republican, thinks it should happen.

Despite the former vice-president's low approval ratings among the American public, the organizers of Draft Cheney 2012 believe he's the right man to take on President Barack Obama in the next election -- and, they say, he may be the only person left in the Republican Party who has what it takes to run the country.

"The 2012 race for the Republican nomination for President will be about much more then who will be the party's standard bearer against Barack Obama, the race is about the heart and soul of the GOP," CNN quoted Christopher Barron, the principal organizer of the Draft Cheney movement. "There is only one person in our party with the experience, political courage and unwavering commitment to the values that made our party strong – and that person is Dick Cheney."

The group has launched a Web site and a Facebook group (87 members so far), and plans to rally supporters to their cause at Tea Party events and in early primary states like New Hampshire and Iowa, CNN reports.

Bill Kristol of the Weekly Standard recently argued for a Cheney run, saying: "Of course, everyone's first choice for president in 2012 is Dick Cheney."

Everyone, that is, except Cheney himself.