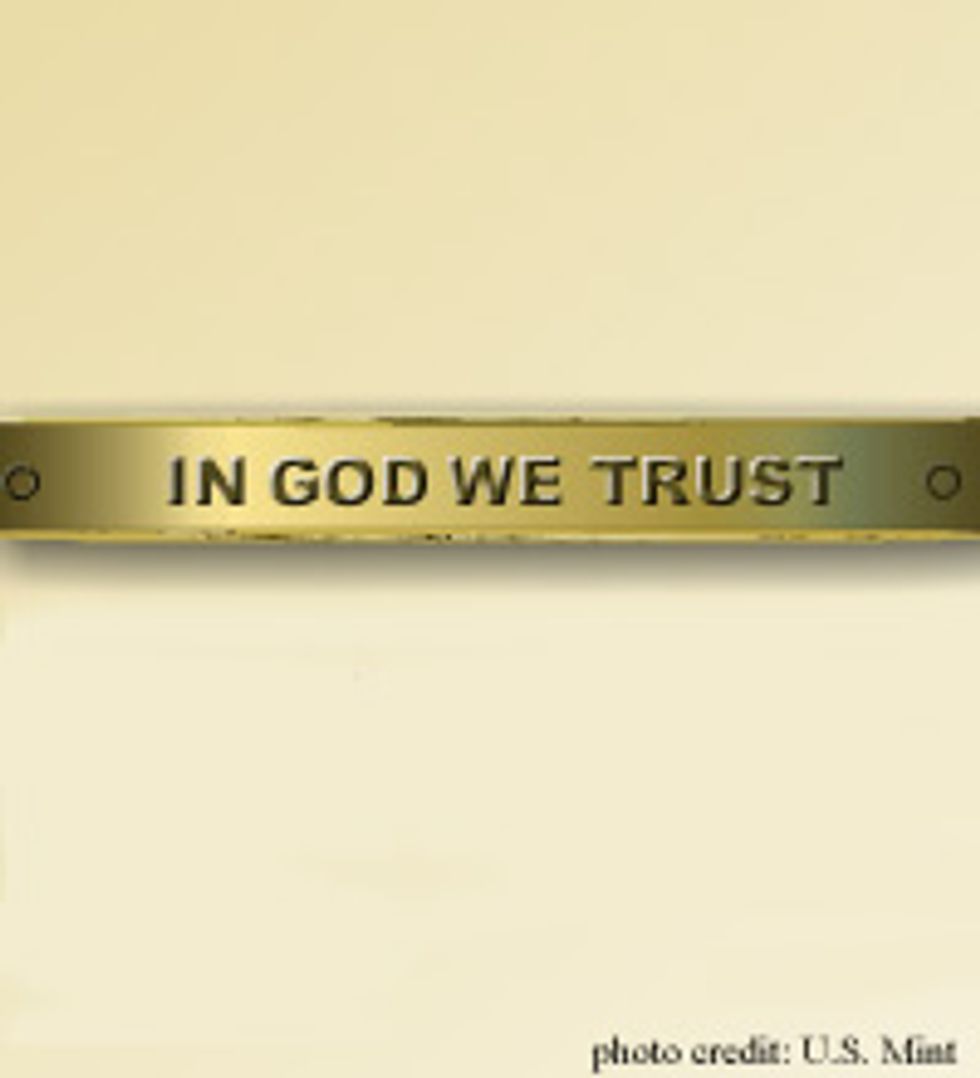 It now seems clear why the staff to former Alaska Gov. Sarah Palin didn't want anyone to bring recording devices or cell phones to her speech Friday night.

Even news outlets like Politico -- which have prominently featured Dick Cheney's terror jeremiads -- would have been likely to lampoon her.

But the ban on recording devices didn't stop them. Politico says they bought three tickets to Palin's Wisconsin speech and then penned a write-up. Their review was somewhat grim, taking aim at Palin's frequent use of the words "bogus" and "awesome" and delivering a strange anecdote about dollar coins.

He quotes Palin as saying, “It is so bogus that society is sending a message right now and has been for probably the last 40 years that a woman isn’t strong enough or smart enough to be able to pursue an education, a career and her rights and still let her baby live.”

"Other Palin touchstones included: praise for the military, jeers for the “the liberal media” and a general manner of speaking that often veered into rhetorical culs-de-sac," he continued.

Palin didn't draw supporters to their feet: "While she drew applause during her remarks, Palin’s extemporaneous and frequently discursive style was such that she never truly roused a true-believing crowd as passionate about the issue at hand as she. Not once during her address did they rise to their feet."

They did stand at the end, however.

She then got a standing ovation from most of the crowd, but a few had begun to leave before she even finished and within seconds of her concluding, scores more got up and put on their jackets as they walked away.

In addition to the suggestion that government officials would consider hastening the death of the infirm or handicapped, she began her remarks with a puzzling commentary on the design of newly minted dollar coins.

Noting that there had been a lot of “change” of late, Palin recalled a recent conversation with a friend about how the phrase “In God We Trust” had been moved to the edge of the new coins.

She added: “It’s a disturbing trend.”

The decision to put "IN GOD WE TRUST" on the edges of presidential dollar coins has received little attention from the press, but was reversed in 2007, before President Barack Obama took office. Sens. Sam Brownback (R-KS) and Robert Byrd (D-WV) sponsored legislation to move the motto back to the front face of the coins.

"It is important that our national motto, 'In God We Trust,' is prominently displayed on all of our currency," Brownback said. "We should not relegate our heritage to the side."

Some of Palin's recent speeches have also received lackluster reviews. At a recent speech in Hong Kong (which also banned the press) some delegates purportedly "walked out in disgust."