One Republican may vote for Democratic healthcare bill 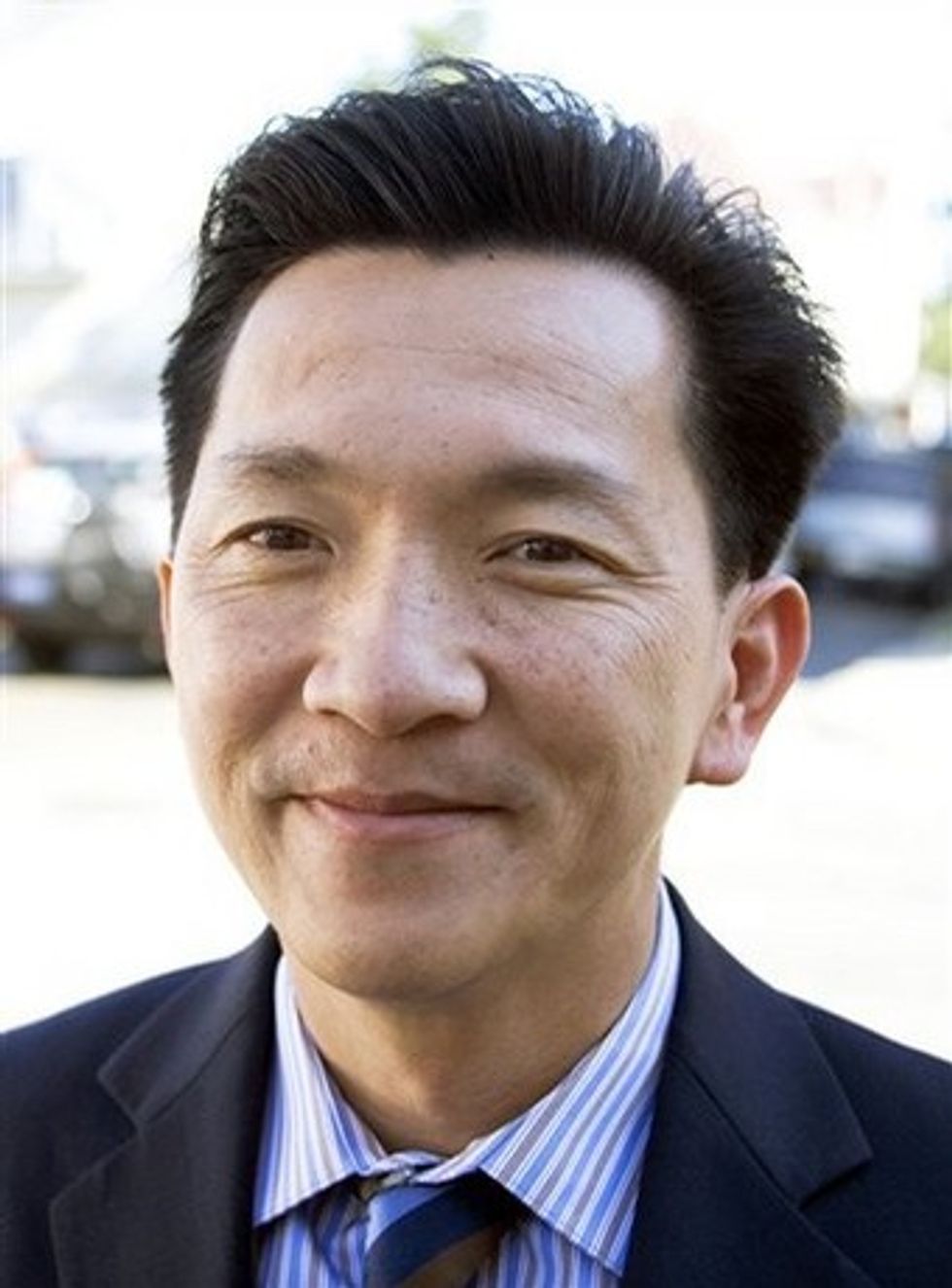 A Republican in a district that voted heavily for President Barack Obama may back the Democrats' healthcare bill when its voted upon late Saturday or early Sunday, according to the Capitol Hill newspaper Roll Call:

Rep. Anh “Joseph” Cao (R-La.), a former Jesuit seminarian, is rumored to be on the fence if the House approves the amendment authored by Rep. Bart Stupak (D-Mich.) that would prevent federal funding for abortions.

Cao was originally expected to vote “no” on the bill along with the rest of his colleagues because it didn’t explicitly ban funding for abortion.

But since Democrats agreed to allow a vote on the Stupak amendment, and the U.S. Conference of Catholic Bishops gave their blessing on the Democratic health care bill provided the amendment is accepted — the vote became even tougher for the freshman Republican.

Sensing that Cao might provide Democrats with a Republican vote, the White House has been in constant contact with Cao, according to a House aide.

“Rahm is going all in to get him,” the aide said, referring to White House Chief of Staff Rahm Emanuel.