Unemployment leaps to 10.2%; Worse than expected 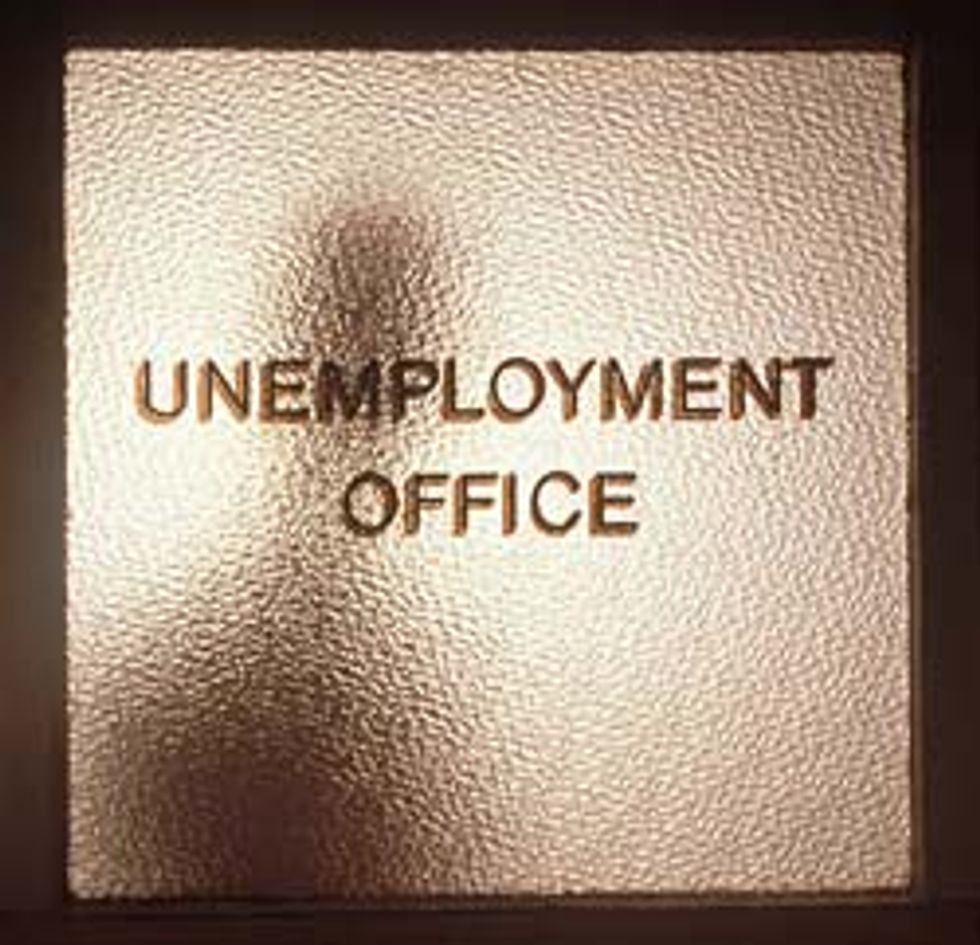 The unemployment rate in the U.S. soared to a 26-year high of 10.2 percent in October and employers cut more jobs than forecast, underscoring why Federal Reserve policy makers say interest rates will remain low until the labor market recovers.

Payrolls fell by 190,000 workers last month, compared with a 175,000 drop anticipated by the median forecast of economists surveyed by Bloomberg News, figures from the Labor Department showed today in Washington. The jobless rate gained from 9.8 percent in September and exceeded 10 percent for the first time since 1983.

Companies such as Johnson & Johnson are cutting staff on concern the emerging recovery will be cut short as American consumers retrench. Fed policy makers this week said the economy will probably “remain weak for a time” and reiterated a pledge to keep borrowing costs low for an “extended period.”

Reuters notes: "Analysts polled by Reuters had expected payrolls to drop by 175,000 and the jobless rate to edge up to 9.9 percent from 9.8 percent in September."

The labor market is being watched for signs whether the economic recovery that started in the third quarter can be sustained without government support. The economy grew at a 3.5 percent annualized rate in the July-September period, probably ending the most painful U.S. recession in 70 years.

Payrolls have declined for 22 consecutive months now, throwing 7.3 million people out of work since December 2007, when the recession started...