Senators admit healthcare deal may not have been reached 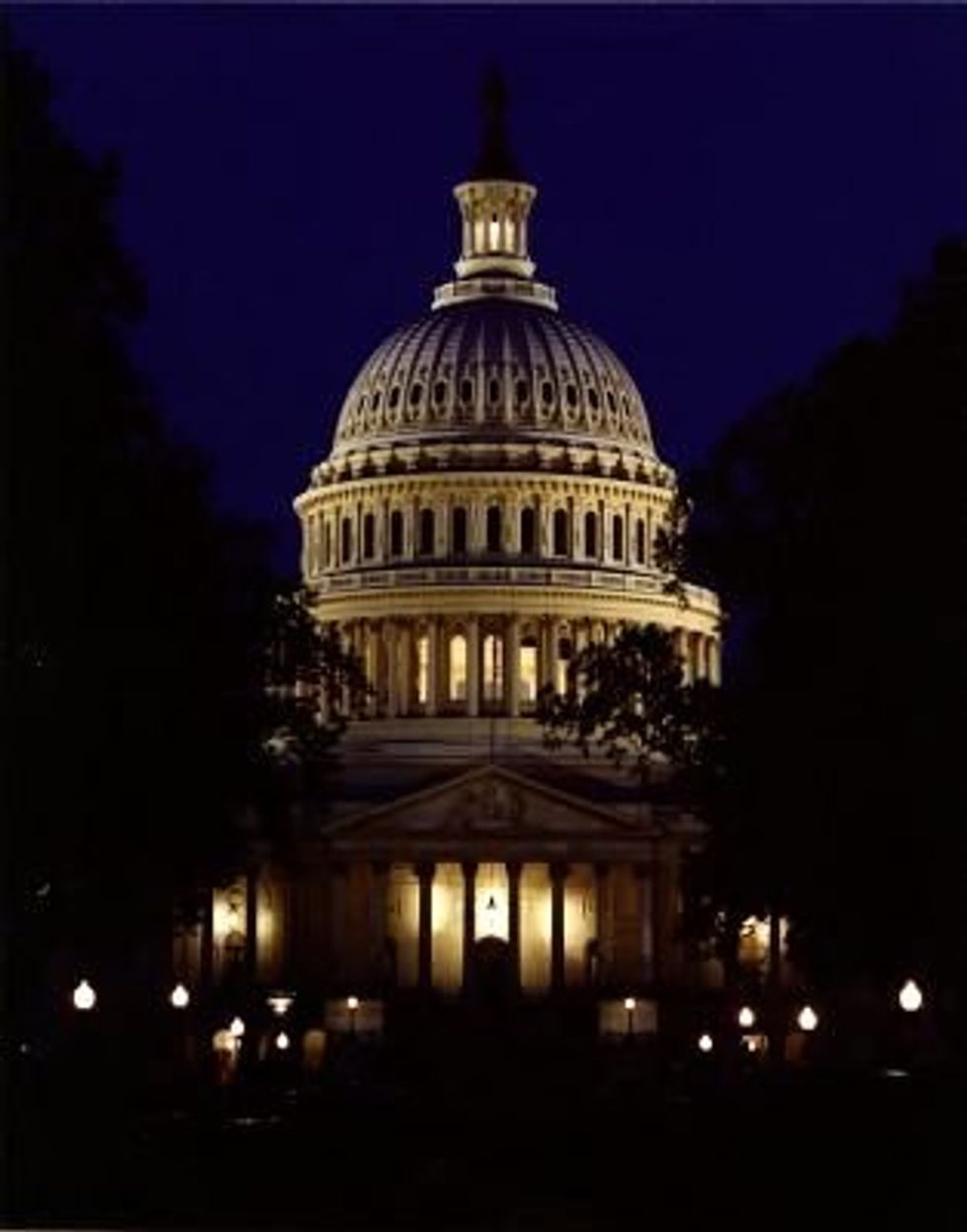 Apparently, there's been a little confusion over a healthcare "deal" reached by moderate and liberal Democratic senators.

There wasn't a deal, they say, and even the senators involved in the negotiations don't know quite what they agreed upon. At least according to several Democratic senators quoted Wednesday night by the Capitol Hill newspaper Roll Call.

Though Reid announced late Tuesday that negotiations among a group of 10 liberal and moderate Democratic Senators had largely resolved the intraparty standoff over the public insurance option, participants in the group said their “agreement” had been mischaracterized and that they agreed only to send the proposal to the Congressional Budget Office for a cost estimate, saying more information was necessary before making any firm decisions.

Sen. Blanche Lincoln (D-Ark.), a key centrist, said the group of 10 — of which she was a participant — felt they had to move forward with something. She said negotiators had hit a wall and needed CBO scores in order to determine whether any deal was workable.

“We worked very hard and we worked collaboratively to try to come up with solutions and listen to one another,” Lincoln said. “We got to a point where we couldn’t go any further until we got CBO scores. And so, all of the different ideas and things that were on the table — in order to move to something that was more final, we couldn’t get to without CBO scores.”

Liberal Sen. Tom Harkin (D-Iowa) said there was a “general consensus,” but wouldn't say there was a firm deal.

“We came to sort of agreement in principle ... and then everything does have to get rushed to CBO in order to finish this up in time,” another liberal senator, Jay Rockefeller, said.

A third liberal senator, Russ Feingold, quipped: “I didn’t sign on to the agreement.”

And, as if liberals' confusion wasn't enough, prominent Louisiana moderate Sen. Mary Landrieu (D-LA) said there wasn't a "specific compromise" at all.

“There’s no specific compromise. There were discussions,” Landrieu said. “Until the package that was sent is scored, we really don’t even know what’s in it.”

As outlined by the Associated Press, the purported deal included a plan to "drop a government-run insurance option from sweeping health care legislation" and replaced it with "a private insurance arrangement to be supervised by the federal agency that oversees the system through which lawmakers purchase coverage.

"Additionally, the emerging agreement calls for Medicare to be opened to uninsured Americans beginning at age 55, a significant expansion of the large government health care program that currently serves the 65-and-over population."