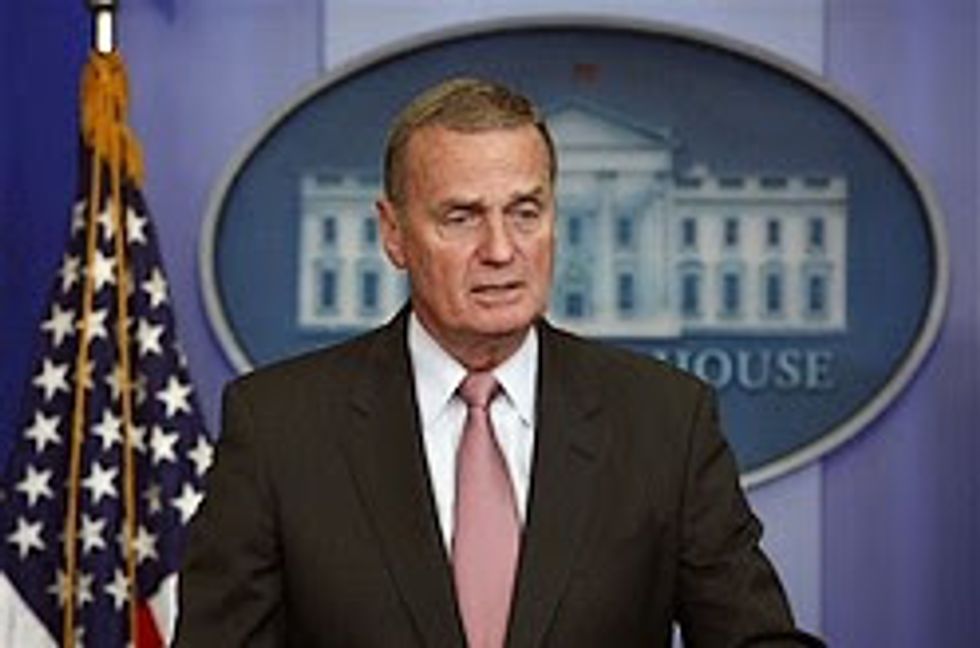 The report is set to be released Thursday by the White House. Jones made the comments to USA Today.

Obama's NSA Advisor also noted the White House had "two strikes" against it for missing clues about Army psychiatrist Maj. Nidal Hasan, who killed 13 people at a US military base in Fort Hood, Texas, in November.

Jones said Obama "certainly doesn't want that third strike, and neither does anybody else."