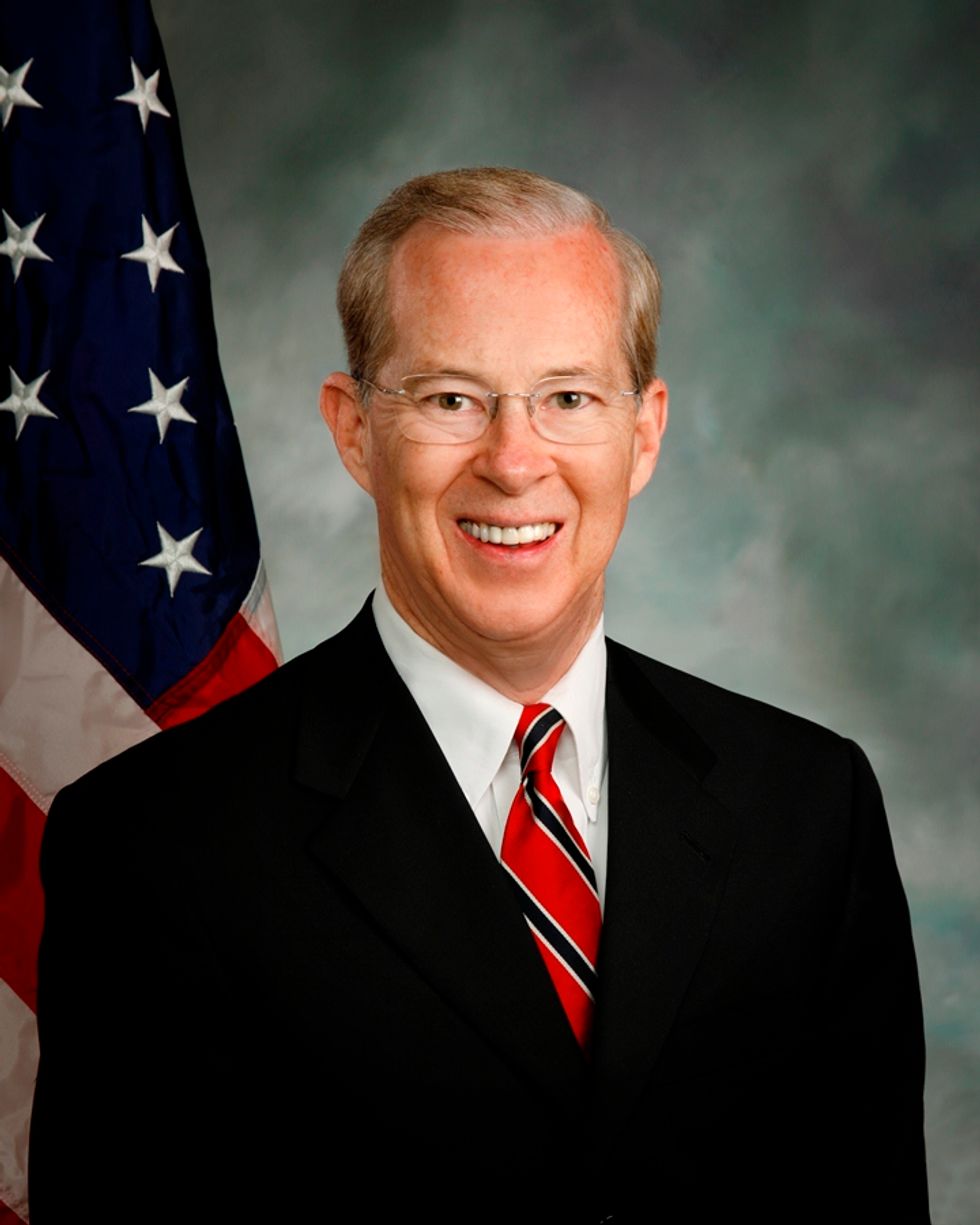 Andrew Breitbart's Big Journalism website has spent the last few days cataloging alleged "journalism malpractice" committed by the media in reporting on the arrest of star contributor James O'Keefe and three conservative colleagues for attempting to "interfere" with the telephone system in a Democratic senator's office. But a Fox News article linked on the site Monday night distorts the latest facts in order to pad a conspiracy theory that Breitbart alleged earlier in the day. And a growing pool of right-leaning bloggers have also glommed onto the false narrative.

Breitbart websites Big Journalism and Big Government link to an article credited only to FoxNews.com.

"The same day the man who first published James O'Keefe's explosive videos exposing wrongdoing at community organizer ACORN came to his defense Monday, claiming the conservative filmmaker 'sat in jail for 28 hours without access to an attorney' while the prosecutor made his case to the media, the U.S. attorney involved stepped down," the Fox News story incorrectly reports.

O'Keefe, accused of trying to tamper with the phones of Louisiana Sen. Mary Landrieu, was "framed" by the media and the U.S. attorney's office, Andrew Breitbart, publisher of BigGovernment.com, told Fox News Monday.

Hours later, Jim Letten, U.S. attorney for the Eastern District of Louisiana, recused himself from the case.

The Department of Justice announced the change in a news release Monday night, but did not say why Letten wanted off the case.

However, a report in Tuesday's edition of The Times Picayune reveals that Letten recused himself a week before Breitbart made his accusations.

"U.S. Attorney Jim Letten last week decided to remove himself from the prosecution of four young men arrested for trying to tamper with the phones in U.S. Sen. Mary Landrieu's New Orleans office," Laura Maggi reports in the article posted at Nola.com.

Maggi's article continues, "According to a brief news release sent to reporters on Monday evening, Letten decided to recuse himself from the investigation and 'potential prosecution' of the men because of 'various relevant factors.' These factors, which the release stated were discussed with officials at the U.S. Department of Justice, are not named."

"The recusal decision came the day after the men were arrested last week and the same day they were released from custody, according to the news release," Maggi adds.

Jan Maselli Mann, the first assistant U.S. District Attorney for the Eastern District of Louisiana, declined to talk about specifics of the case, but said there were are no ulterior motives with their case.

"We don't try cases in the press," Mann told FoxNews.com. "The U.S. Attorney's Office is motivated by nothing more than what we believe is to mandate and enforce the existing laws that were put in place to ensure the safety and security of federal buildings."

Breitbart complained that after the news of the arrests broke last Tuesday, O'Keefe's attorney and Breitbart himself were being called by the media but they could not locate O'Keefe -- "and that's because he was sitting in jail without access to an attorney," Breitbart said.

He accused the U.S. attorney of leaking information to the media in a "concerted effort" to frame the episode in a way that would put O'Keefe in a bad position.

Interviewed by TPMmuckraker this afternoon, Jan Mann, first assistant U.S. Attorney for the Eastern District of Louisiana, said: "The suggestion that he makes about the motivations of our office are untrue. We're not going to try this case in the press. But we deny the accusations about our office."

At the time of publication, blogs such as My Pet Jawa, Hot Air, The Daily Caller, Fire Andrea Mitchell and Another Black Conservative were all sporting posts with links to the bogus Fox News report.

On Monday RAW STORY reported that O'Keefe, and Andrew Breitbart's website Big Government, are cherry-picking news reports to "prove" their case in the media. An examination of the facts reveals that O'Keefe's statement depends on the same reporter that it later damns for committing "journalistic malpractice."

“The government has now confirmed what has always been clear: No one tried to wiretap or bug Senator Landrieu’s office,” O'Keefe wrote in his statement of denial posted last Friday.

In addition, multiple requests for retractions at Breitbart's Big Journalism website claim that "a law enforcement official has conceded that the four men were not attempting to wiretap or intercept calls."

But that confirmation only came from an unnamed law official in an MSNBC post written by NBC's Pete Williams, the same reporter responsible for, as O'Keefe put it, "falsely claim[ing] that I violated a non-existent 'gag order.'”

"While attorneys typically advise clients after their arrest to keep quiet, Michael Madigan, the Washington attorney representing O'Keefe, said in an e-mail message Friday that the statement 'was necessary due to the massive misreporting' of the incident."

Notably, as Media Matters points out, O'Keefe and Big Government, who has been compiling a list of media outlets that owe apologies and/or retractions, are ignoring conservative outlets like The New York Post and The Corner who committed similar "journalistic malpractice."