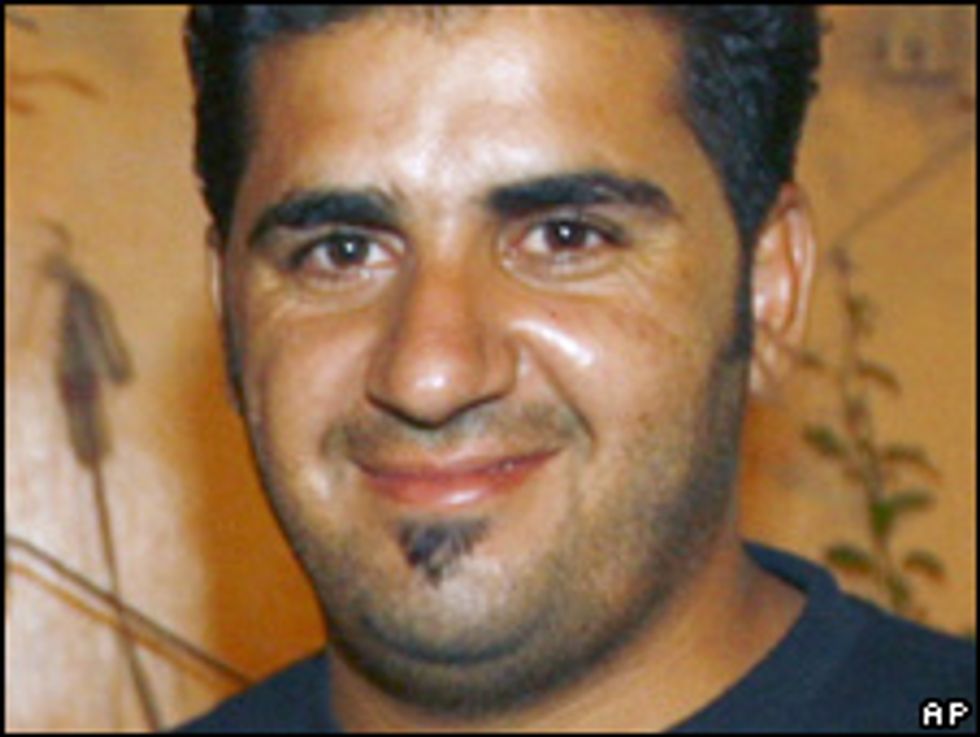 BAGHDAD — The US military in Iraq freed an Iraqi freelance journalist working for the Thomson Reuters media group on Wednesday after holding him for 17 months without charge, the company said.

"How can I describe my feelings? This is like being born again," Reuters quoted 33-year-old Ibrahim Jassam Mohammed as saying by telephone, adding that he was greeted emotionally by his family.

The journalist told AFP he was "very happy" to be free.

Mohammed, a freelance photographer and video cameraman for Reuters, was arrested after US and Iraqi forces broke into his home in Mahmudiya, south of Baghdad, in September 2008.

A US army statement said at the time that Mohammed had been "assessed to be a threat to the security of Iraq and coalition forces."

But no charges were ever brought against him.

"I am very pleased his long incarceration without charge is finally over," Reuters quoted its editor-in-chief, David Schlesinger, as saying.

"I wish the process to release a man who had no specific accusations against him had been swifter," Schlesinger added.

Reporters Without Borders welcomed Mohammed's release but criticised the US military's handling of the case.

"This release is excellent news," the worldwide press freedom organisation said in a statement.

"However it comes after long months in custody during which the US army never deigned to give any reason for the photographer's arrest and this despite the fact that an Iraqi court had ordered his release."

Several journalists working for foreign news organisations, including AFP, have been arrested and held without charge by the US military in Iraq.