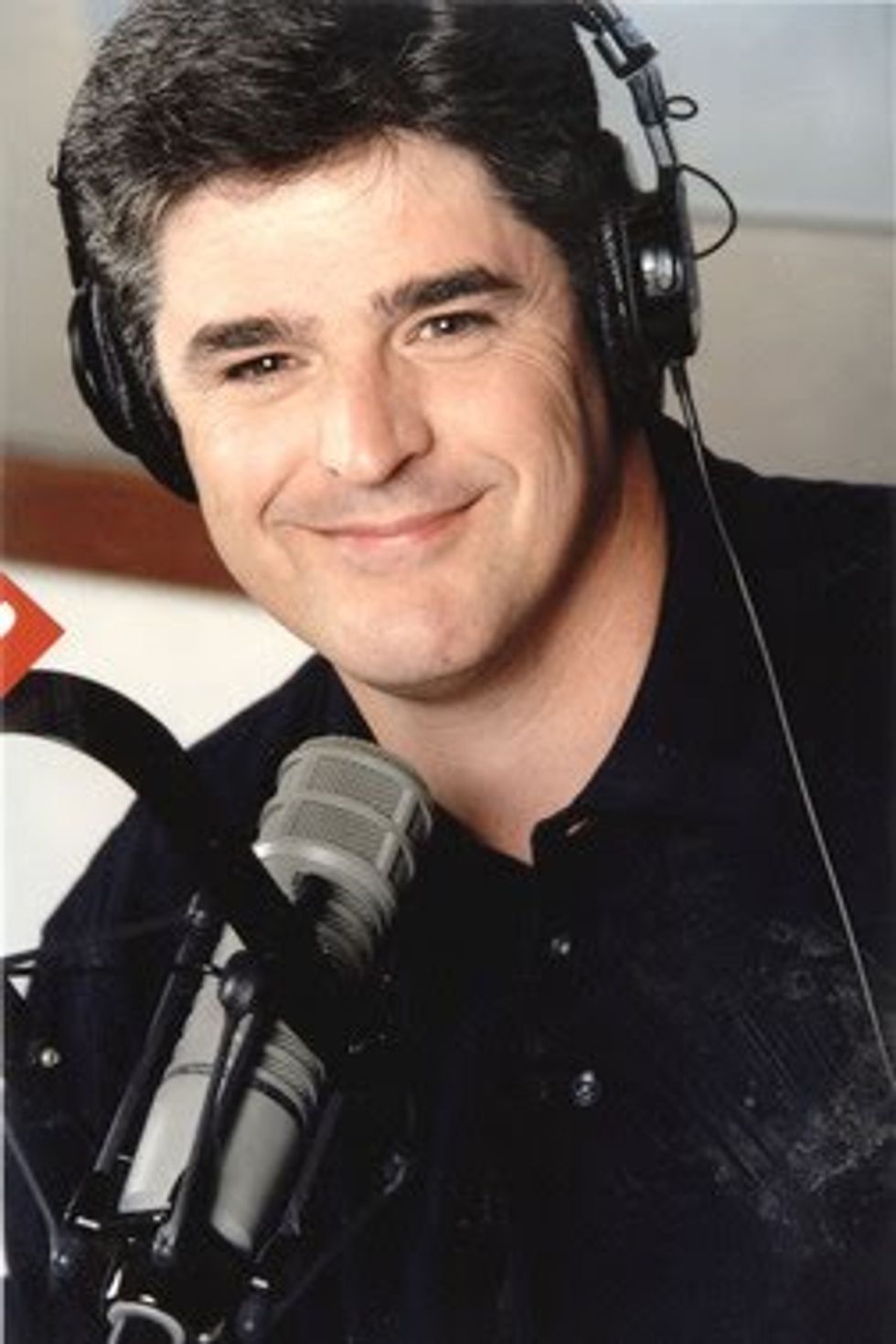 Fox News's fair and balanced slogan apparently doesn't ring true when it comes to Democratic senators who have their offices broken into.

Turning a strange phone tampering case on its head, Fox News host Sean Hannity suggested Sen. Mary Landrieu (D-LA) was the one in the wrong -- the senator who had her office invaded.

If that wasn't enough, he likened the sting on the senator's office to the reality show To Catch a Predator, as if Landrieu was a child sex predator and the phone tamperer was an agent trying to stop her.

What? Conservative talker Sean Hannity made the comparison on his television show Monday, suggesting that the conservative provocateur caught trying to tamper with a Democratic senator's phone system was simply dressing up for the occasion like an undercover agent in MSNBC's To Catch a Predator.

Trouble is, if O'Keefe was the agent, Landrieu would then have been the unwitting criminal -- a supposition that turns the entire brouhaha on its head. O'Keefe is accused of breaking federal laws when caught with three associates trying to tamper with a congressional phone system in Louisiana.

O'Keefe joined Fox News' Sean Hannity to tell "his side of the story" regarding his arrest for entering Sen. Landrieu's office. His associates had dressed up in phone company garb -- though they weren't real phone company employees -- in an effort to get access to the main phone system.

Did he dress up as a phone repairman? Hannity asked.

"Yeah, I mean, as far as that's concerned. Investigative journalists have been using a lot of these tactics for years," he told Hannity. "I mean, NBC, Dateline, uh--"

"Your attitude is that this is something investigative journalists would do," Hannity returned. "Like in, I guess To Catch A Predator?"

To Catch A Predator may or may not be an apt comparison. Even a former anchor concedes that the show took liberties when trying to nab suspects who were thought to be seeking underage sex.

"In many cases, the decoy is the first to bring up the subject of sex," a Dateline anchor once said. "Once the hook is baited, the fish jump and run with it like you wouldn't believe."

Pressed, O'Keefe admitted only to "posing as something that he [was] not."