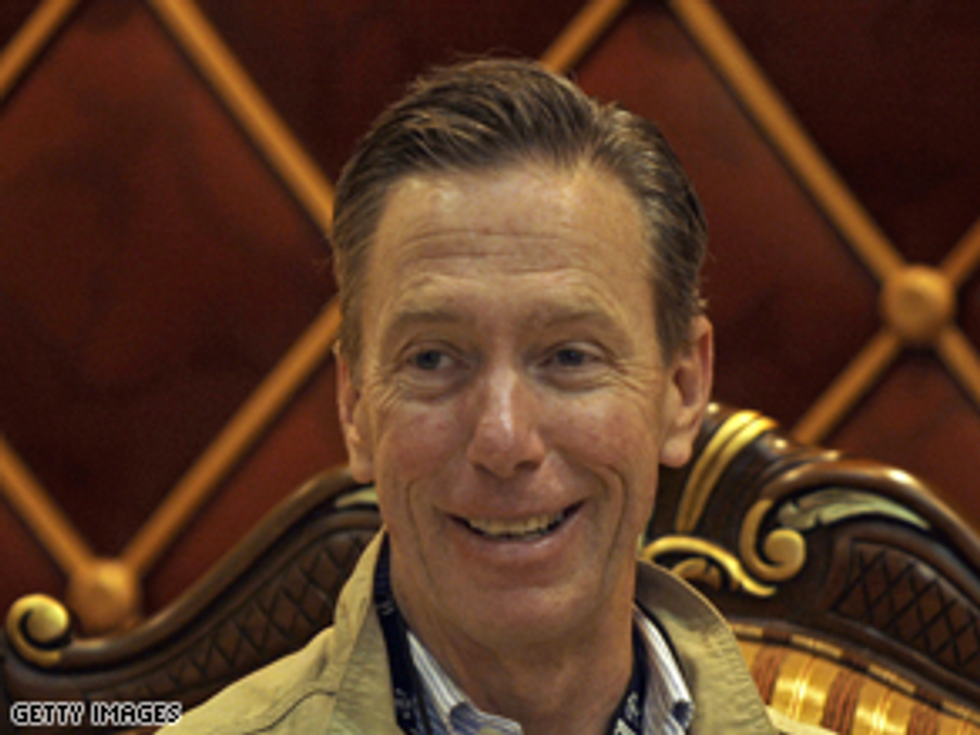 A liberal Democrat says he won't vote for President Barack Obama's signature healthcare bill, asserting that the measure is a giveaway to large health insurance and pharmaceutical companies.

“We’ve paid the ransom, but at the end of the day the insurance companies are still holding the hostages,” Rep. Stephen Lynch said in an interview with the Boston Globe on Thursday. “This is a very good bill for insurance companies and pharmaceutical companies. It might be good for Nebraska, I don’t know. Or Florida residents… But it’s not good for the average American, and it’s not good for my district. Or for Massachusetts.”

Lynch voted for the House version of the health care package when it was passed last December. But the House version included a provision for a "public option," or government-run competitor to private insurance firms. He says the final bill subsidizes the companies that Obama himself has demonized for preying on consumers.

“The insurers still rule,” Lynch said. “Were just pumping subsidies into the current system, but that won’t drive down costs.”

"Lynch had counted himself earlier this week as undecided. He said he decided to vote no within the last several days. He said he is also opposed to the parliamentary procedures Democrats plan to use," the Globe added. "Because their numbers in the Senate have diminished, they are planning to pass changes through a budget reconciliation process, which restricts the types of changes that can be made to ones that have a budgetary impact.

"I agree with Congressman Lynch, and I was pleased to hear that he will vote against this health care bill that is bad for Massachusetts," US Senator Scott Brown said in a statement.

“There doesn’t appear to be any way to put reform into this bill,” Lynch said. “It’s a very poor bill.”

Liberal Rep. Dennis Kucinich (D-OH) originally opposed the bill under the same auspices, but decided to support the bill after traveling with President Obama on Air Force One to his district.

Lynch also attacked the Democrats' methods in seeking to have the bill "deemed" approved. Democratic House leadership has proposed a vote that would "deem" the legislation approved since some of its provisions are unsavory to liberal members. Lynch posited that it “may be unconstitutional.”

“It’s a stretch,” he said. “I think it hurts our credibility to try to pull a prank like that. We should stand up and tell voters where we stand.”