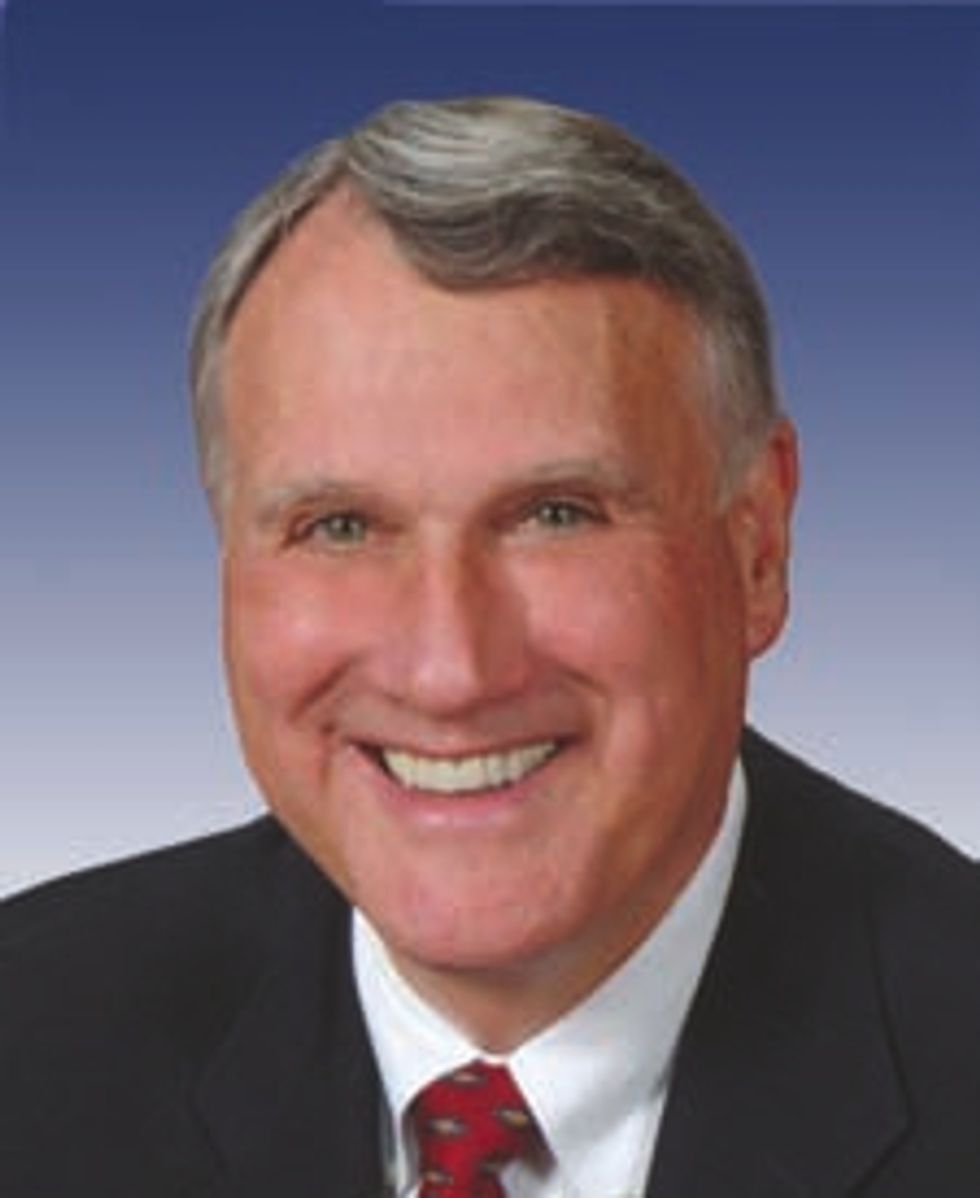 The second ranking Republican in the Senate told fellow senators on the floor of the Senate Monday that unemployment benefits are bad for America.

Sen. Jon Kyl (R-AZ) declared that unemployment benefits are bad for the economy because they encourage people to stay jobless.

"People are being paid even though they're not working," Kyl said.

Unemployment insurance "doesn't create new jobs. In fact, if anything, continuing to pay people unemployment compensation is a disincentive for them to seek new work," Kyl posited. The Republican Senate Whip was effectively coming to the political defense of fellow Sen. Jim Bunning (R-KY), who has blocked the extension of unemployment benefits and caused the furlough of more than 2,000 federal workers for two consecutive days.

"I'm sure most of them would like work and probably have tried to seek it, but you can't argue that it's a job enhancer," he said. "If anything, as I said, it's a disincentive. And the same thing with the COBRA extension and the other extensions here."

Ryan Grim, at The Huffington Post, notes that "unemployment benefits are generally so small that much of it is often used to pay for COBRA health insurance, even when subsidized. The size of the benefits does not generally cover the cost of living and it would be hard to find a single person who would prefer unemployment to having a job so that they could get subsidized COBRA."

COBRA is a program whereby newly unemployed workers can pay the premium that their employer would have paid to keep their health insurance benefits.

Twitter user MarinaGipps, who describes herself as a "WRITER/Humorist/Actor Filmmaker/Artist" but presently unemployed, quipped, "If Jon Kyl believes unemployment benefits keep people from looking for jobs, then maybe he should be fired by voters who cannot find jobs."