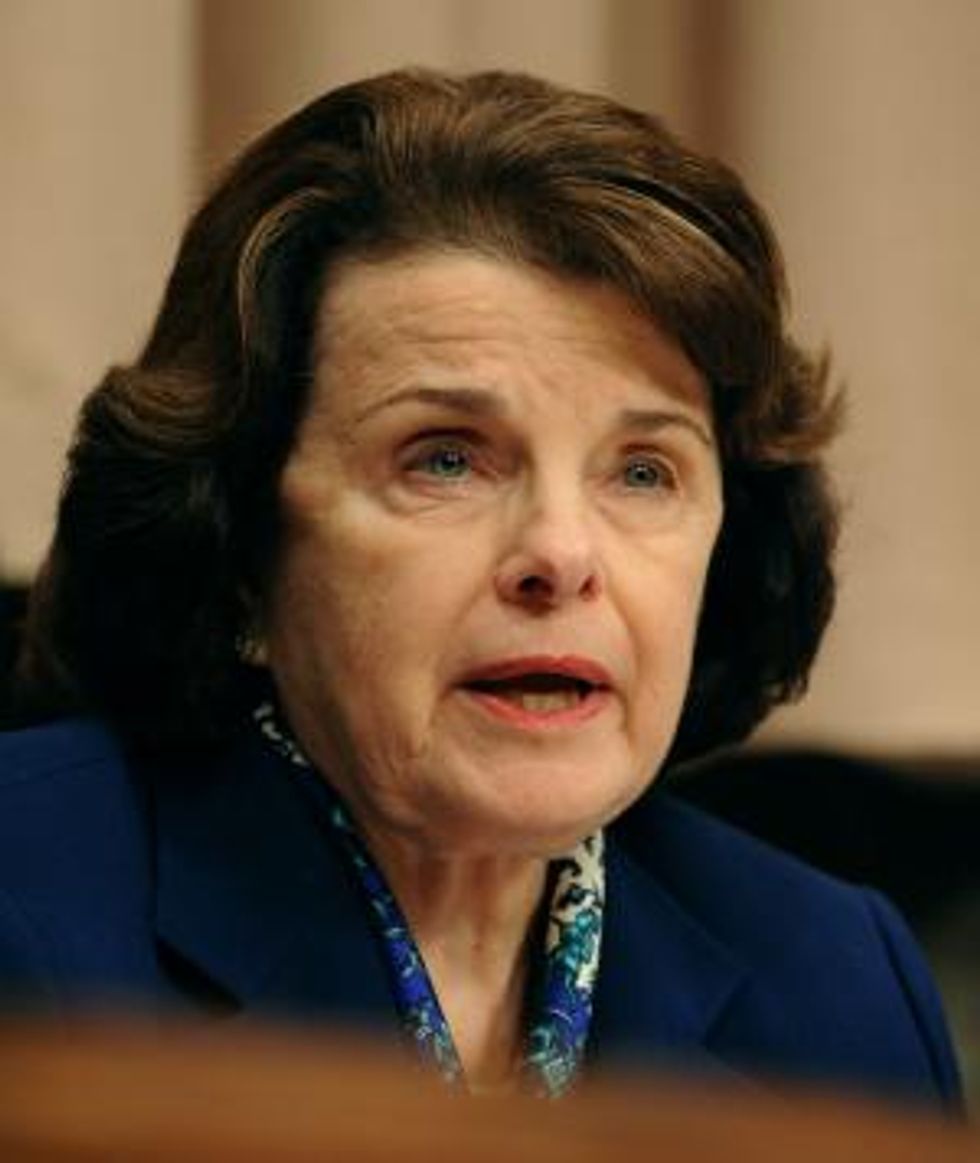 A Democrat's proposal to create a government watchdog board which would vet insurance premium hikes is likely off the table after the Senate parliamentarian ruled that the proposal isn't suitable to be added in reconciliation, the budget measure Democrats are using to move health care reform forward in the Senate.

The announcement hands a victory to the managed US healthcare industry, which claims that it needs double-digit rate hikes to maintain profitability. The proposal to create the national rate authority came after an announcement from Wellpoint, which said it was raising the premiums of some Blue Cross members in California by 39 percent. (Wellpoint isn't alone in its double-digit rate hikes -- Michigan, Connecticut and Maine have all seen hikes of more than 20 percent in the past year.)

It was introduced by Sen. Dianne Feinstein (D-CA).

The insurance industry also received an earlier victory with regard to premiums when the Government Accountability Office ruled that a requirement that insurers spend 85-90 percent of premiums on medical expenses would effectively doom the insurance industry. As such, Democrats changed the "cost-benefit" ratio cap to 80 and 85 percent, the range currently enjoyed by insurance carriers.

The California senator told Huffington Post Wednesday that the Senate parliamentarian -- who sets the rules for the controversial procedure Democrats are using to pass health care reform -- found that her National Insurance Rate Authority runs afoul of reconciliation rules.

"I'm crushed it's out," she was quoted as saying. But "I'm going to make one last effort with the parliamentarian."

Feinstein's original proposal would have:

· Required companies to justify unreasonable premium increases, using a process to be established by the Health and Human Services Secretary.

· Give the Secretary authority to deny or modify health insurance rate increases that are found to be unjustified.

· Required the Secretary to determine whether states have the capability to conduct rate reviews. To assist the Secretary, the National Association of Insurance Commissioners will submit a report that examines current state authority, capabilities, and recent rate review actions.

· Establish a Medical Insurance Rate Authority to advise the Secretary. It will have seven members -- two consumer representatives, one insurance industry representative, one physician, and three additional experts.