Wikileaks did not commit a crime, House Judiciary chairman says 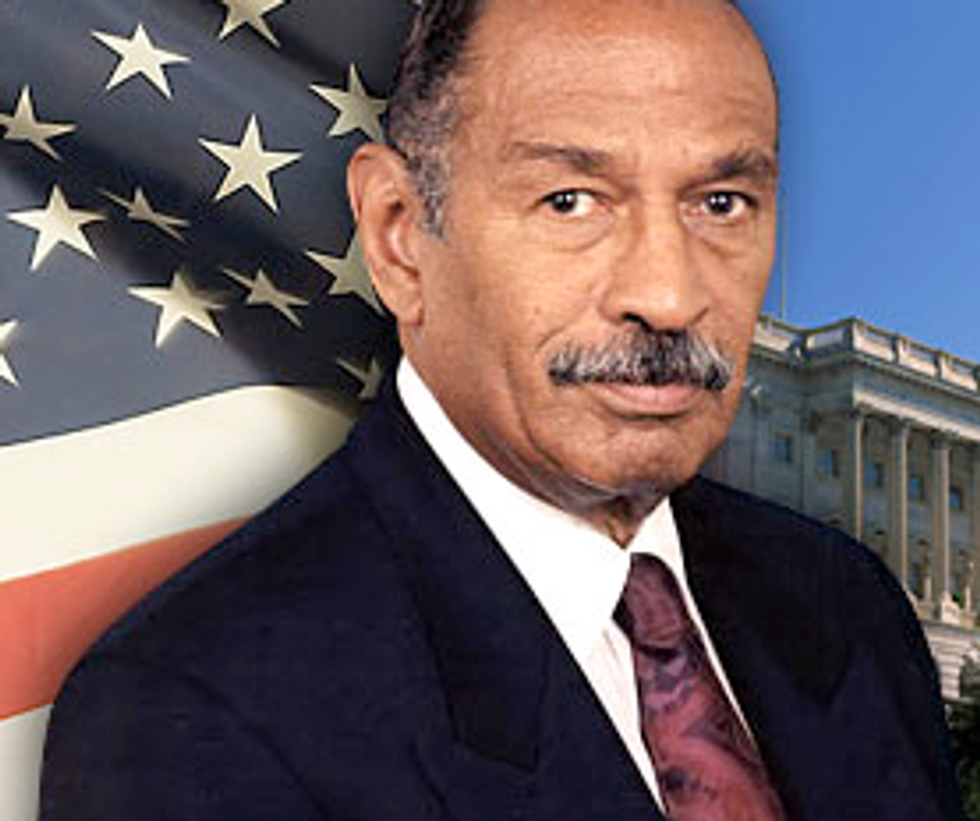 The chairman of the House judiciary committee defended Wikileaks on Thursday, arguing that the controversial actions of the anti-secrecy outlet are protected under free speech.

Speaking at a hearing to explore whether Wikileaks violated the Espionage Act -- which the Obama administration is targeting its editor-in-chief for -- Rep. John Conyers (D-MI) said that "America was founded on the belief that speech is sacrosanct" and dismissed calls for censorship of media outlets publishing leaked documents.

"As an initial matter, there is no doubt that WikiLeaks is very unpopular right now. Many feel that the WikiLeaks publication was offensive," Conyers said, according to prepared remarks. "But being unpopular is not a crime, and publishing offensive information is not either. And the repeated calls from politicians, journalists, and other so-called experts crying out for criminal prosecutions or other extreme measures make me very uncomfortable."

The Obama administration and members of Congress from both parties have called for the prosecution of Wikileaks founder Julian Assange after the unauthorized leak of State Department cables, portraying him as a threat to national security.

But legal experts have pointed out the extraordinary difficulties in legally targeting the anti-secrecy outlet, and warned that doing so would set a dangerous precedent in which newspapers could be prosecuted for revealing unflattering information about the government.

"And so whatever you think about this controversy, it is clear that prosecuting Wikileaks would raise the most fundamental questions about freedom of speech, about who is a journalist, and about what the public can know about the actions of its own government," Conyers said.

The crime Wikileaks would be charged with involves obtaining classified government information and disseminating it to the public, which journalists have done in the past without being prosecuted. In a parallel example, the leak of the Pentagon Papers -- passed to the New York Times by government whistleblower Daniel Ellsberg -- was upheld as constitutional by the Supreme Court in the 1971 case New York Times Co. v. United States.

Calls for prosecuting Wikileaks have picked up steam in Washington, and a majority of the US public deems the leak of diplomatic cables harmful to public interest and supports legal action against Assange, according to an ABC News-Washington Post poll released Tuesday.

"But let us not be hasty, and let us not legislate in a climate of fear or prejudice," Conyers closed, referring to the calls for new laws criminalizing the actions of Wikileaks. "For, in such an atmosphere, it is our constitutional freedoms and our cherished civil rights that are the  first to be sacrificed in the false service of our national security."