So, this is perhaps the greatest thing that happened all week, and that's in a week when Glenn Beck shut down his show. Jack Cashill claimed that this photo of Obama with his grandparents was a fake one: And that this much fuzzier one is the real one that the "fake" one was made from. But as Media Matters noted, they forgot while creating the "real" picture to take out Obama's knee. Or replace Grandpa's hand, for that matter. Adam Serwer wonders what this bad photoshop job was supposed to prove anyway. I think this is indicative a new period in the evolution, where the racist underpinnings of it are becoming more overt. This is the phase where Birthers are going to start denying that Obama's mother and maternal grandparents are actually related to him. Previously, most attention has been paid to conspiracy theories around his father, and now they're moving on to conspiracy theories regarding his mother. They're nipping at the edges of just saying this he faked his maternal line, with this picture, for instance, or Trump claiming there are no childhood pictures of Obama. This is just a move in that direction.

In honor of this terrible attempt at faking evidence for a loony theory, today's Genius Ten will be kicked off with one of my favorite Brooklyn bands. Leave yours in comments, or comments about whatever you like. Open thread.

1) "Sun Hands" by the Local Natives

2) "The Mountain" by the Heartless Bastards

3) "In Your Heart" by A Place To Bury Strangers

5) "Into The Groovey" by Ciccone Youth

6) "Listening Man" by The Bees

7) "The Hunchback" by Kurt Vile & The Violators

Videos and cat pics below the fold.

Ciccone Youth was actually Sonic Youth, and they did a bunch of covers of Madonna and other assorted weirdness under the name.

The Strange Boys are fun garage rock from Texas:

Molly snoozing in my lap: 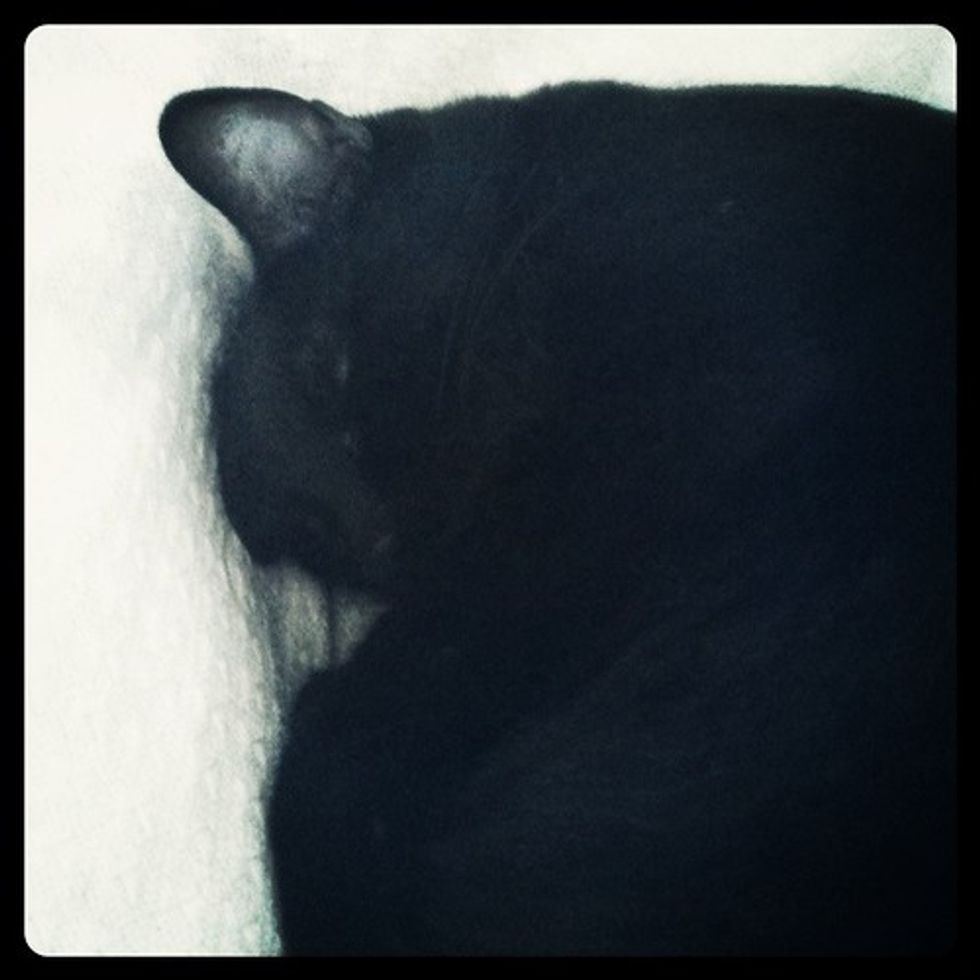 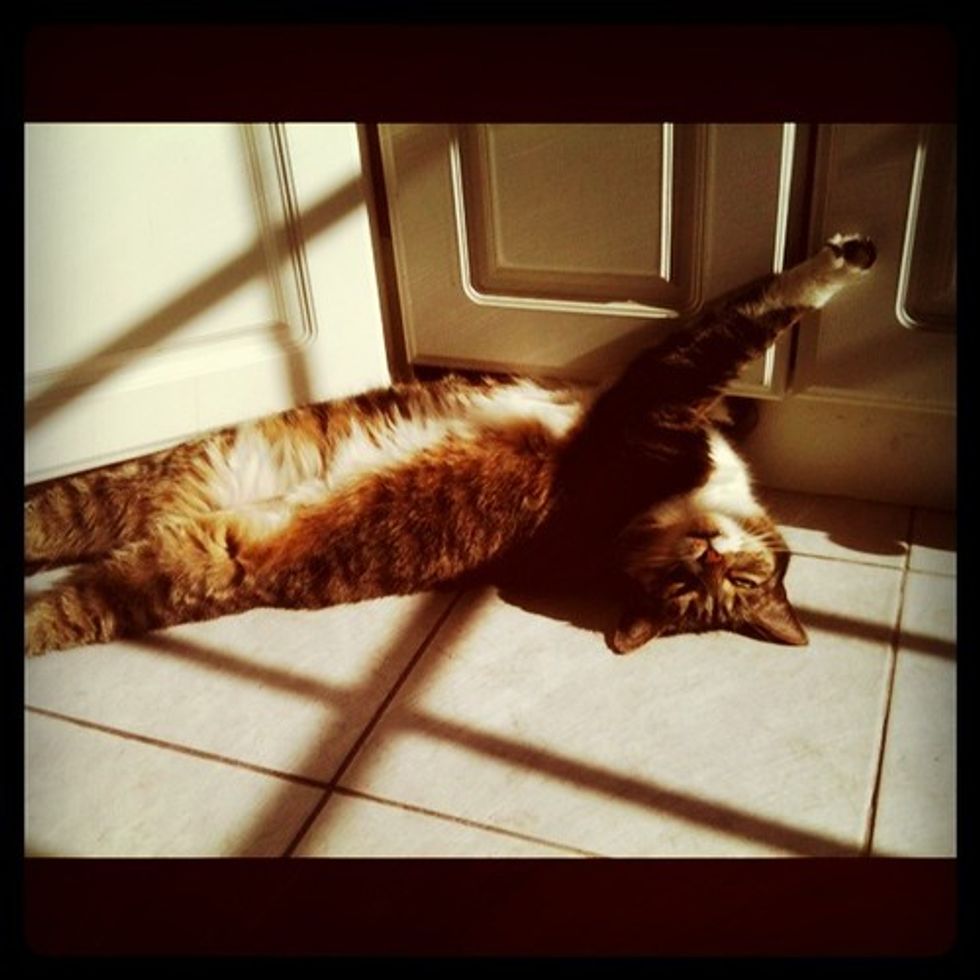