Former House Speaker Newt Gingrich on Thursday became the latest Republican presidential candidate to sign the group's pledge. But Paul has ignored it, along with similar pledges.

"We commend Newt Gingrich for signing NOM's presidential marriage pledge, committing himself to play a leadership role as president to preserve marriage as the union of one man and one woman," said Brian Brown, NOM's president. "Mr. Gingrich joins all the other major candidates who have made a similar commitment, save for one -- Ron Paul. Now we will embark on an intensive communications program to inform Iowa voters who will stand with them to preserve marriage, and who has abandoned them on marriage."

"Many of Ron Paul's supporters in Iowa believe that he is on their side when it comes to preserving traditional marriage, but he isn't," Brown said. "While Paul says he personally believes in traditional marriage, he has refused to sign our pledge and, worse, has said that marriage is strictly a private affair and that government has no role in regulating marriage. This is a dangerous position with profound consequences for society."

Paul has said he supports the Defense of Marriage Act and believes that marriage is between one man and one woman. But the libertarian-leaning candidate opposes a federal marriage amendment, because it would interfere with a state’s right to define marriage for itself. Ideally, he would like to see government get out of marriage altogether.

"NOM is not going to endorse a candidate in Iowa, but we will be making it clear through online ads, telephone calls and other actions that Newt Gingrich, Rick Santorum, Mitt Romney and Michele Bachmann stand with Iowans on defending traditional marriage, and Ron Paul does not," Brown concluded.

“NOM has become the leading anti-equality force in this country seemingly overnight,” Fred Sainz, vice president of communications for HRC, said in 2010. “They’ve thrived on voters knowing nothing about them or who fuels them.” 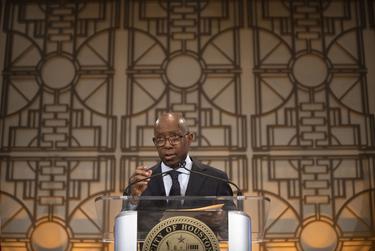 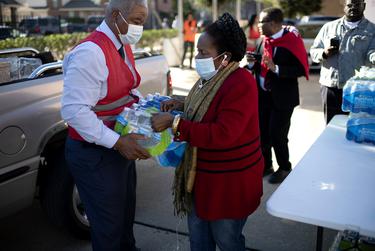 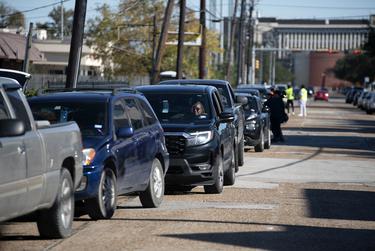 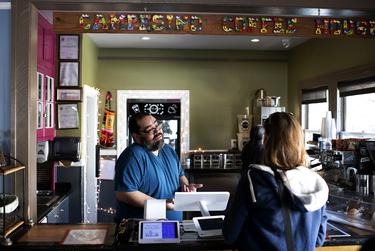 A Buddhist temple in central Thailand has been left without monks after all its holy men failed drug tests and were defrocked, a local official said Tuesday.