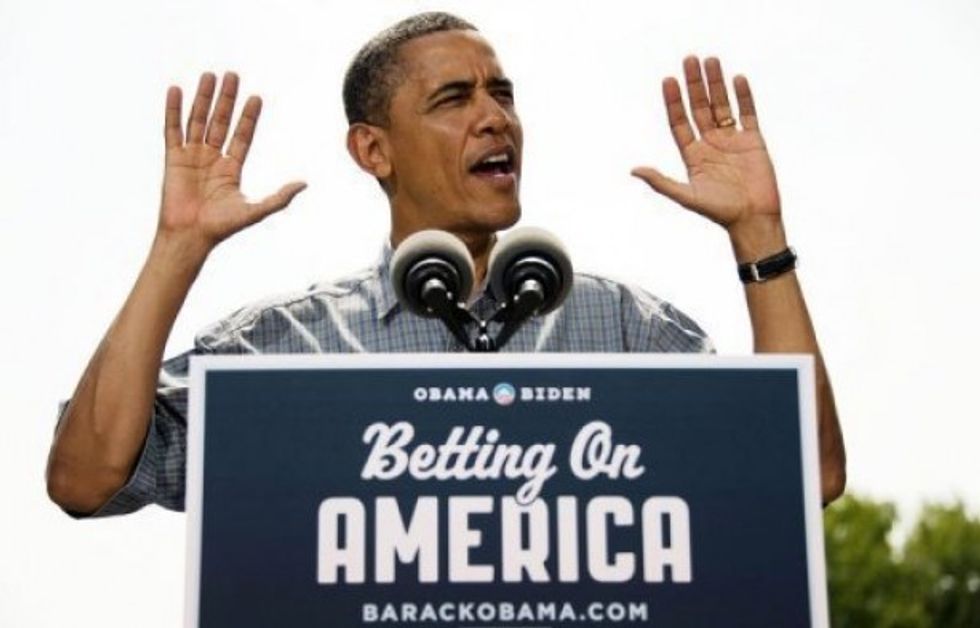 So, it likes like Obama wants to tweak our horribly inadequate welfare system so slightly fewer women with children have to plunge into homelessness and starvation, mostly by allowing states who want to do so the opportunity not to force women off the rolls if they can't get a job during this period of outrageous unemployment. Naturally, this extremely mild adjustment for economic realities is enough to cause Republicans (and those who always support Republicans while pretending to be Democrats) to react as if the zombie apocalypse had come to D.C. Now Sen. Hatch is making the shockingly low number of women with dependent children who might starve a little less Public Enemy #1.

Even if you support odious restrictions that require women receiving TANF to always be working or trying to get jobs that pay below the living wage, it makes sense to offer relief to states whose unemployment numbers are so high that it's even more comically outrageous to make the demand that women accomplish the literally impossible. To be clear, if 100 women are on welfare that's predicated on getting a working poor job, and there's only 75 jobs available, calling the 25 who didn't get the jobs failures who didn't try hard enough is simply wrong, because math.

Of course, as Alex Pareene points out, the notion that welfare-to-work programs were ever intended to actually get people working is pure nonsense. The whole point was to create an elaborate ruse to push needy women and their children off welfare rolls while pretending that it was in service of helping them. With yet another round of hand-wringing about single motherhood and poverty being kicked off by this NY Times article that doesn't even really acknowledge the role of social safety nets outside of marriage for women, it's important not to forget how aggressive attacks on social welfare programs to help needy women have played a major role in plunging under-educated single mothers into poverty.