Akin's Views Are Mainstream on the Right 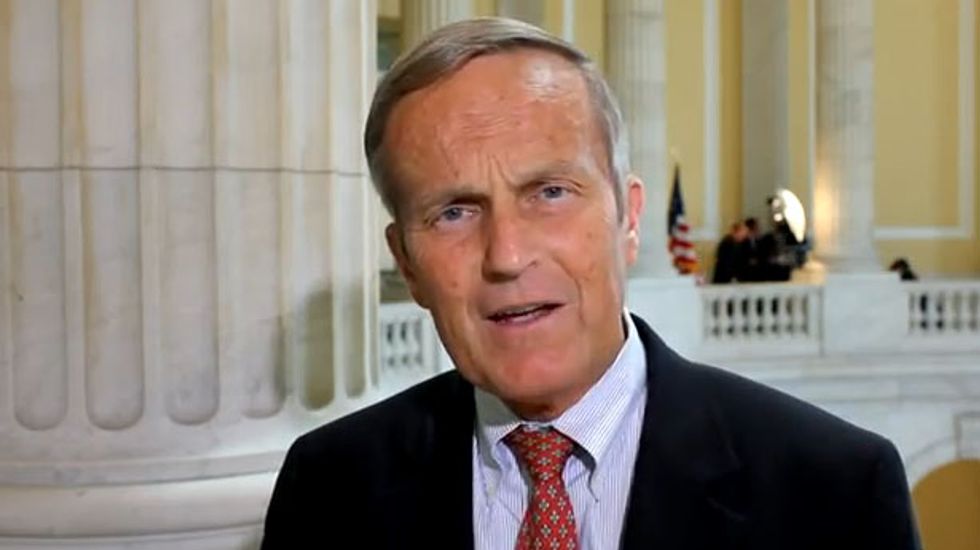 With pressure mounting on him from all sides, I'm going to guess that Todd Akin will be dropping out of the race and letting the runner-up in the Republican primary run in his stead by mid-week, or possibly by the end of the day. This will allow Republicans to pretend that Akin's beliefs are an anomaly, even though the Republican nominee for Vice President, Paul Ryan, also opposes rape exceptions and believes fertilized eggs have more rights than women. So let's be clear; Akin's beliefs aren't unusual on the right.

But here's the thing: Akin didn't make this idea up. That women can't get pregnant when they're raped is a thing that some people actually believe. I stumbled across this several months ago while researching another story. It turns out to be an idea held and repeated by individuals who oppose abortion in any circumstance.

Finally, it should be noted that while nobody thinks that rape is ever "legitimate," plenty of Republicans—including e.g. a majority of the House Republican caucus in a series of votes in spring 2011 on amendments sponsored by Rep. Chris Smith of New Jersey—have distinguished between cases of "forcible rape" (where abortion ought to be allowed) and other forms of rape, where they are not so sure.

In other words, Todd Akin did not stumble his way into his cul-de-sac. The poor expression of his belief is his own fault, but the expression is not really the problem: it is the view that is the problem. Akin's view may be outrageous, but its outrageousness is not one man's mental spasm.

As I note at the American Prospect, Akin's views on the evil, lying nature of women are basically the standard views of the anti-choice right. He just made the mistake of being too blunt about it.