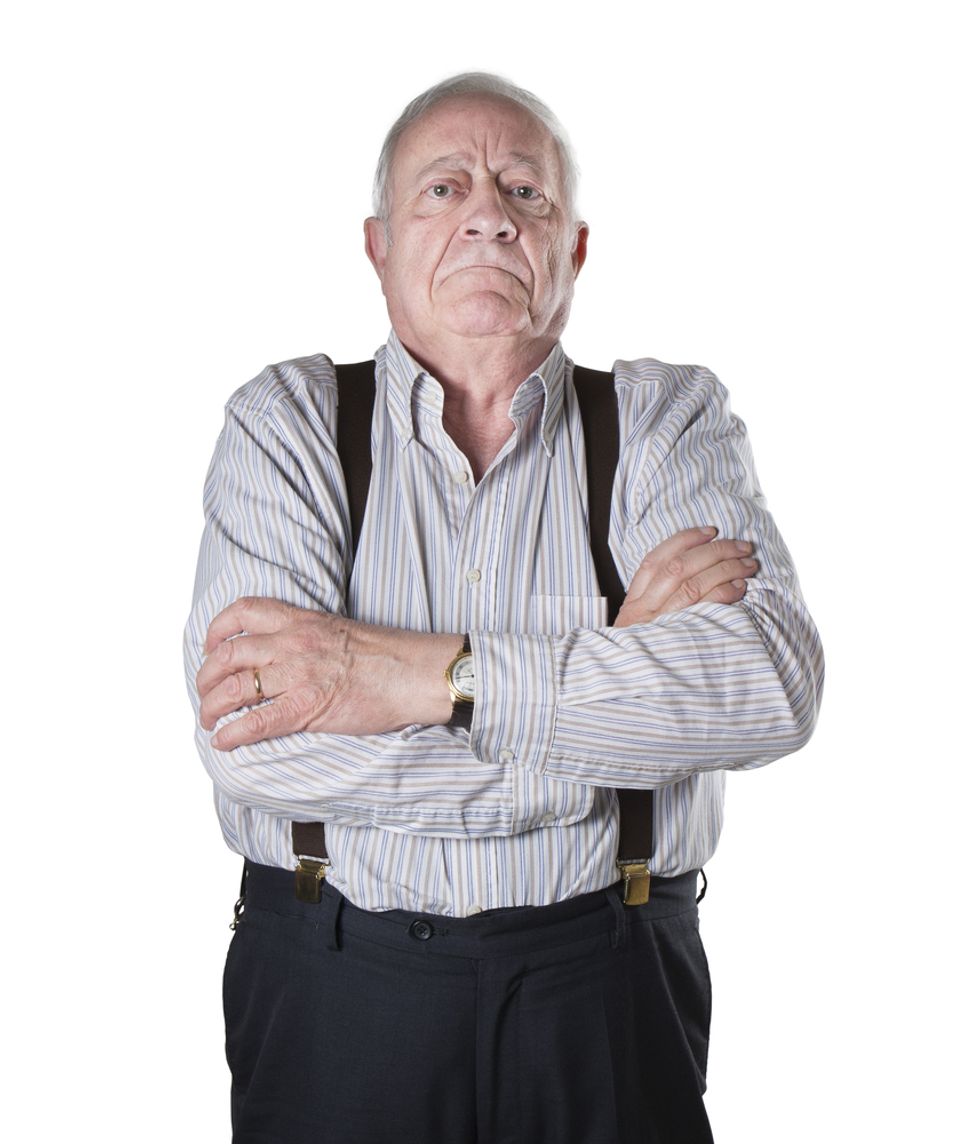 Thanks, Center For Inquiry, for upholding the public's worst stereotypes about atheists.

Here's an update on the Center for Inquiry situation for those who are following.

One of the oldest, most important rules of politics is that sometimes neutrality is impossible. Sometimes, by refusing to take a side, you end up siding with one side, usually the bad guys. That's why activists and politicians, particularly on the left, say that you always have to vote even if it's for a politician you don't like, because by not showing up to vote for the Democrat, you are essentially voting for the Republican. Sometimes, you can't just opt out.

That is what the Center for Inquiry is doing by releasing this cowardly "both sides" statement full of bureaucratic doublespeak that is really beneath people who claim to be for "free inquiry" and even features the namby-pamby statement, "Going forward, we will endeavor to work with all elements of the secular movement to enhance our common values and strengthen our solidarity as we struggle together for full equality and respect for women around the world."

The problem with that statement is that "all elements" of the secular movement most assuredly do not share the "common value" of "full equality and respect for women around the world". Sure, the pro-harassment folks that are trying to drum feminists out of the movement say they do, but then again, so do Republicans who are trying to craft laws banning abortion and trying to end the Violence Against Women Act. Skepticism is supposed to be about clearing out the bullshit, and if you do that, what you have are two factions that really, truly have a fundamental disagreement over the issues of diversity and mission within the secular movement. One side, the feminist side, believes that the movement should strive to make itself more diverse, in no small part by putting more emphasis on secular issues that have a broader appeal to women and people of color and by aggressively fighting off reactionary elements within the movement who make public skeptical spaces uncomfortable for women by engaging in sexual harassment. The other side thinks the movement should ignore feminism and that sexual harassers should be given preferential treatment over their targets when it comes to who should be made unwelcome. It's really pretty straightforward. As such, if you believe in women's full equality and respect, there really is only one side to take in this fight: The feminist side.

In fact, that's what CFI was doing when it decided to host Women in Secularism. Let's be clear: The anti-feminist faction disapproved of the conference even existing. A handful of anti-feminists specifically showed up at the conference with the intention of disrupting it, which they were mildly successful in doing insofar as Ron Lindsay helped them out. They flooded a Twitter hashtag dedicated to the conference in hopes that people would be unable to follow what was going on there. There isn't going to be peaceful co-existence with them. They want feminism and all its claims, particularly about the full equality of women, to go the fuck away. And they will do whatever it takes to get that done.

By claiming not to pick sides, the CFI leadership* ended up picking the side of the pro-harassers who oppose greater reach and diversity for the secularist movement. That is their choice, and they are too cowardly to admit it. If you have any doubts, look at the reactions out there: Feminists are dismayed, while people who want to stomp feminism out of the movement are elated. Real world evidence should trump empty bullshit on this account. Especially if you call yourself a "skeptic".

Setting aside the gross immorality of choosing the side that opposes diversity and supports harassment over the side that does the opposite, I have to reiterate how stupid this decision is politically. The pro-feminist faction that sees secularism as part of a greater tapestry of modernism and progressivism that includes feminism, anti-racism, and humanism generally is exponentially larger than the side that just really hates religion but doesn't really care for the people most harmed by it. Pandering to sexists means picking the side with way fewer and frankly stupider people on it. I looked at some Twitter accounts to get a general idea of what this decision means for CFI. Rebecca Watson, who is now boycotting CFI in response to their cowardice, has nearly 30,000 Twitter follorws. PZ Myers, who is Team Feminist, has over 135,000 followers. Greta Christina, who has also written a post denouncing CFI for this, has over 7,500 followers.

Meanwhile, the ringleader for the pro-harassment team is under 1,000 followers, and 850 of them he probably got for no other reason than his dogged harassment and abuse of feminists.

If you want an effective movement with a broad reach, this is roughly the dumbest move you could make. However, if your goal is to reinforce the public's belief that secularism and atheism particularly is nothing but a bunch of misanthropic white guys whose only real goal is feeling superior to believers but who don't care about making real change in the world, well job well done. And fuck you.

*To be clear, their staff is still the same great group of people they always were, and I hope people don't take this out on them.