George Zimmerman Is Not Unique 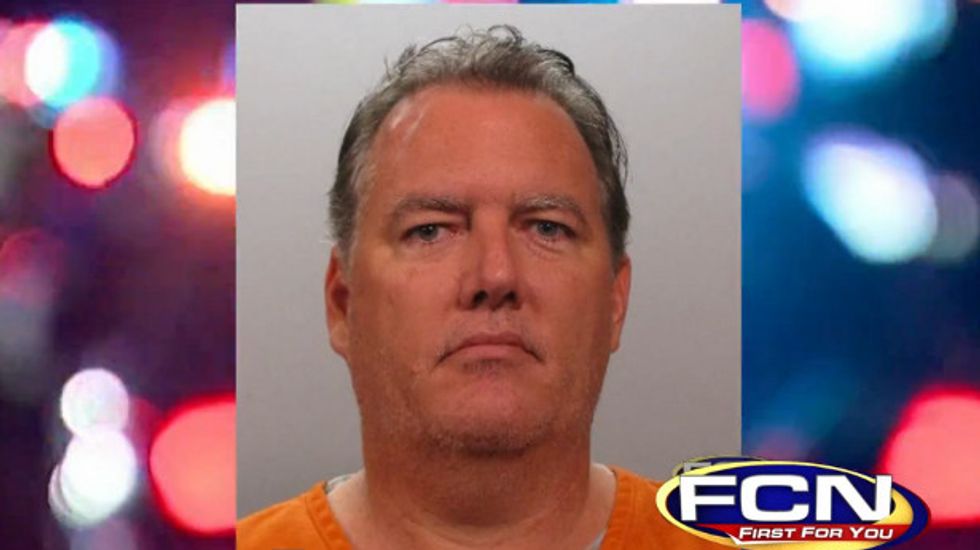 Like George Zimmerman, Michael David Dunn is a vile racist whose boiling fear and hatred---plus his almighty gun---all came together to take the life randomly of a young black man whose only crime was existing in a way that Dunn disapproved of. Dunn encountered a group of teenagers being teenagers, and seems to have felt that they should pay the blood price for being young when he disapproved:

And so now it was 7:00, and they were driving back to Jordan's to play Xbox on his father's big TV. A couple of miles away, they stopped at a Gate gas station so Tommie could run in for a pack of Newports. They were blasting Chief Keef through the half-down windows and busting on Jordan about Aliyah when a black Jetta pulled into the spot beside them. A woman got out and ducked into the store; the driver, a crew-cut moose of a white man named Michael David Dunn, cracked his window and told them to turn the noise down. "I hate that thug music," he had griped to his girlfriend before he sent her in to buy some wine and chips; Rhonda Rouer would tell detectives the next day that that was a "common" complaint of Dunn's. They had just come from the wedding of Dunn's only son and had left the reception early to get back to the hotel so he could walk their newly bought puppy.

Tevin, in the front passenger seat, dialed the music down, but Jordan, sitting behind him, wouldn't have it. Unbelting himself, he reached across the console to crank the volume up. He and Dunn went at it, peppering f-bombs at each other. "You're not gonna talk to me like that!" yelled Dunn, reaching across the dash to his glove compartment. Tommie had come back and was strapping himself in when he saw a gun through the window of Dunn's car. "Duck!" he yelled and grabbed for the shifter when the first three shots hit his car. Several more rounds whacked the car as Tommie floored it backward and peeled out. He broke left, past the gas pumps, while bullets winged by. Dunn, half out of his Jetta and firing two-fisted, kept shooting at the fleeing Durango; one bullet pierced the liftgate and another clipped the visor, missing Tommie's skull by an inch.

The rain of bullets took the life of Jordan Davis, 18. It should seem like straightforward murder, but as the Zimmerman trial shows (especially the comments of juror B37), in Florida, all you have to do to get a jury to let you walk away from murder is to say you were scared by the scary black teenager who, unlike you, didn't have a gun. Dunn's defense attorney will no doubt run a "black people are scary, amirite?!" defense, and I worry now, after the Zimmerman case, that it's totally going to work.

As Paul Solotaroff notes, Florida and the prominent Zimmerman case has created for aggrieved, racist white people "a playbook and enormous stopping power to use at their discretion." And this should scare us, because:

But most have no discretion, as they've proven at the polls, where they vote en masse for men who ship jobs offshore and give the banks carte blanche to take their homes. What they have, instead, is a well-thumbed sense of grievance, which has cost two blameless teens their lives. There will be other horrors, bet the house on it. The gun laws in this country all but beg them.

Exactly. I think anyone here could figure out the playbook: 1) Decide to start shit with a young black man who is minding his own business on the weakest pretense imaginable. You don't like the look of him. His music offends you because you associate it with black people. Whatever floats your boat, crazy white person. 2) If the young man resists in any way, you can now claim that he was scaring you. Maybe he tried to fight you off him after you chased him down with a clear intention to retain him (or worse). 3) Shoot away, with dreams of being regarded as a hero on Fox News for making sure one less unarmed black teenager who has the nerve to think he can leave the house to purchase items at a convenience store is off the streets.

Let's hope Dunn doesn't get away with it, but after the Zimmerman trial, I fear that any white guy claiming that he was suddenly spooked by the unarmed black teenager he started shit with will be free to walk.

Another "but I was a-scared of the harmless black teenager!" case has resulted in a guilty verdict, but alas, the trial happened in Milwaukee, where it's a little harder to get a completely reactionary jury. Also, there's video, making it very hard to reimagine the confrontation between the older man with the gun and the unarmed teenager as a situation where the teenager had the upper hand. The defendant, John Henry Spooner, shot and killed 13-year-old Darius Simmons after throwing out a bunch of accusations about theft at him. Simmons' mother watched the whole thing, and her son died in her arms.

Like Zimmerman, Spooner has a violent history that, in a smarter country, would have meant he had no access to legal guns.

He said Spooner once killed a kitten his daughter had brought home and once tried to strangle his wife in the kitchen of their home. Right before and right after these outbursts, Jackson testified, Spooner might have been completely sane.

This is evidence offered by the defense, in a desperate attempt to get the client found not guilty by reason of insanity, which would mean he goes to a mental hospital. What it says to me is that Spooner is a violent man who likes to pick on people he perceives as smaller, less important, or less valuable than he, almighty white man, is. These kinds of men are everywhere, hitting women and beating children, ranting about the "thugs" and the "assholes" that he perceives are out to get him. And we just let them have guns, so many, many guns. In fact, they are a massive source of profit for the gun industry. People who are less awful and less paranoid either don't buy guns or buy just one gun. The gun industry wants people with a stockpile mentality, who are paranoid and hateful, because they buy lots and lots of guns. And this senseless loss of life is clearly, in their eyes, just the price of doing business.