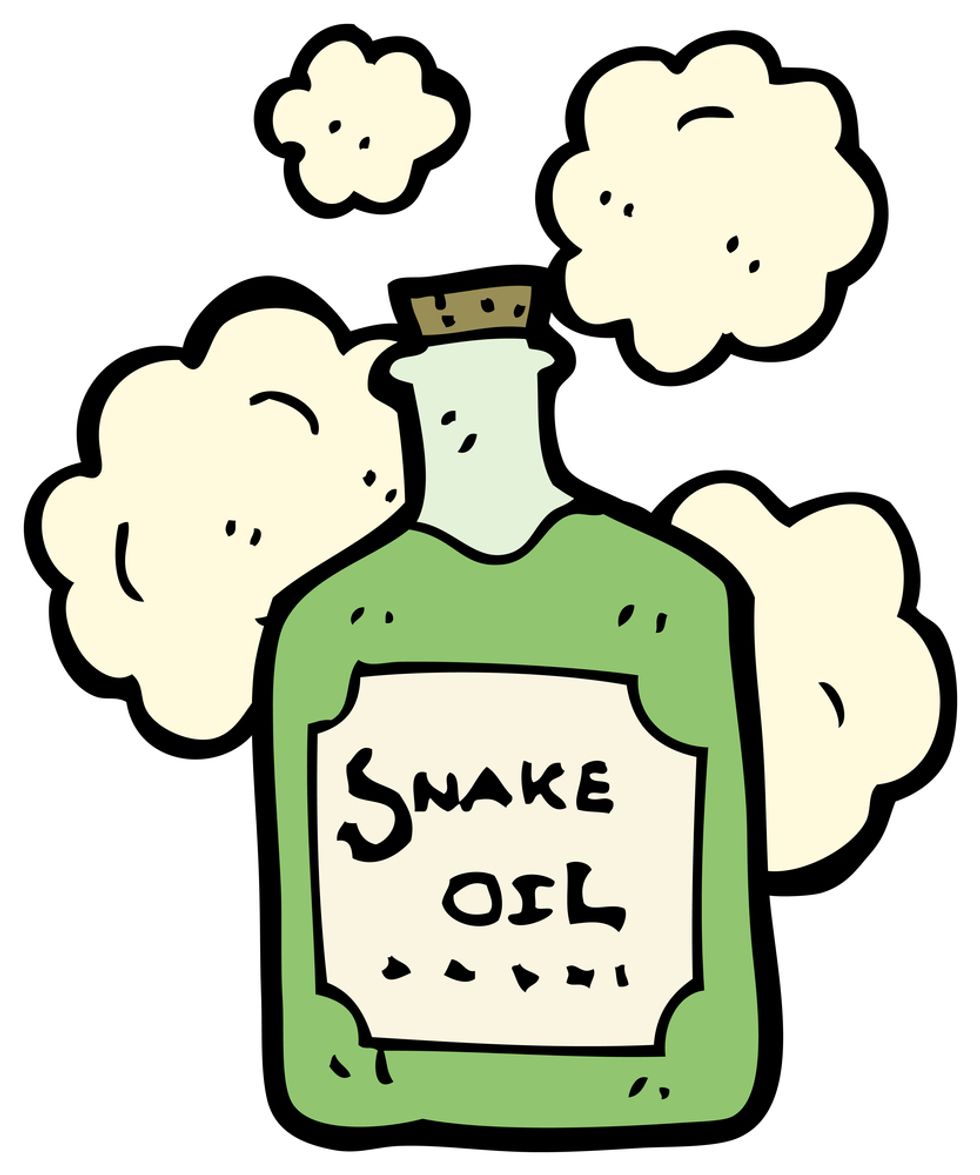 It does well to step back once in awhile and remember that the leaders in the conservative movement see their followers not as fellow travelers working towards a common political goal so much as marks. Which isn't to say that the leaders don't actually buy into the bigoted worldview. In fact, I'd say that the contempt for humanity that causes them to want to ban abortion, slash the social safety net, support people who murder unarmed kids in the streets, and start wars for the hell of it allows conservative leaders to view their followers as just one more group of people who don't deserve your sympathy if they can't see through your bullshit. Conning your followers is seen as just one more strike against those who are perceived as weak.

This is so woven into the fabric of the right that it's hard to even notice sometimes. See: The way that right wing media blatantly lies to its audience, clearly indicating that they think the audience is stupid and gullible. (Why people fall for that is a topic for another post entirely.) But it was really driven home to me by this Family Research Council mailing that might as well have been titled "We're Going To Pump You Up With Scary Lies So You'll Give Us Money Which We Will Not Improve Any Lives But Ours".* The mailer was sent from Tony Perkins

If a foreign enemy had plotted to infiltrate America, I’m not sure an army of undercover subversives could have done more damage than our government-run schools….

Leftists don’t want a single American child to escape their thought control.  And they are crowding out true education.

See, I don't believe that Tony Perkins actually thinks that American public education exists as a leftist reeducation camp. In general, the heated warnings about how "leftists" control everything should be treated as the conspiracy theories they are---"leftists" don't even control the Democratic Party, and the Democratic Party doesn't control the nation, so the chain of command issues here pretty much put a kibosh on this conspiracy theory. He's just whipping people up with obvious lies, and there's not a little projection going on with the "thought control" thing. What's more "thought control"-oriented than telling people deliberate lies in an effort to keep them in your thrall?

Perkins then went on to complain that the U.S. is not a global leader anymore in....wait for it....the sciences. To blame? Teaching children accurate science in schools.

Today’s science classes often feature big-government political propaganda, taking time and focus away from true science. Not to mention attacks on the Bible and arrogant censoring of any theories like intelligent design that challenge their Darwinism.

The claim that the way we need to improve our nation's standing in the sciences is to cease teaching science and instead teach students a bunch of magical stories about Jesus riding dinosaurs is such egregious bullshit that one has to wonder if there's some kind of intra-wingnut competition between orgs to see how far they can take it and still get donations.

Right wing organizers and media are, in many ways, no different than people shilling for homeopathy or faith healing or whatever: Just pumping people up full of attractive lies in order to take them for their money. Who doesn't want to believe that all we need to make dramatic advances in science is to, uh, believe in magic? That's an attractive belief! Believing in magic is easy to do (for most people, anyway) and it's a lot less work than actually reworking our education and incentive system to improve scientific research, which also costs money, by the way. But it's bullshit just like other magical and implausible "too good to be true" claims, but unfortunately, the social cost of right wing con jobs is even higher than it is for your typical snake oil sales.