Things Really Are Getting Better 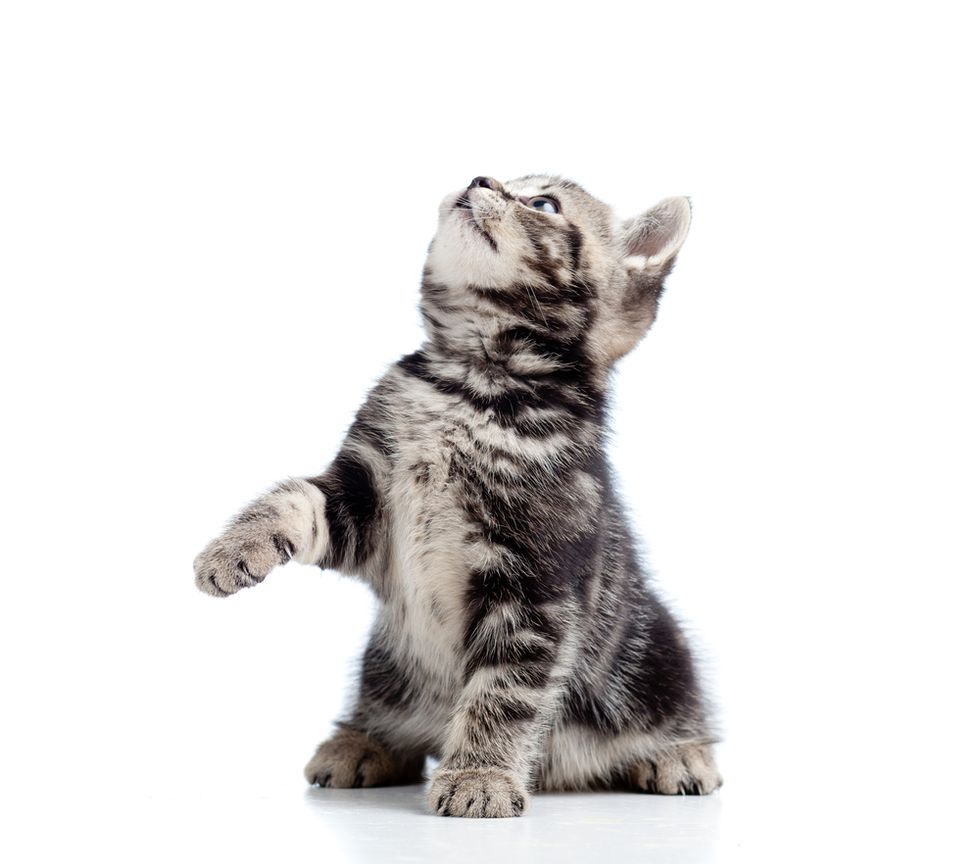 Looking up is not wrong.

Scott Lemieux has an interesting but very important digression in his latest piece (against the filibuster) about the very serious problem with the reflexive assumption that the founding fathers were right until proven otherwise:

Rather, my response would be even if the framers thought the filibuster was a great idea, so what? This kind of vulgar originalism is just as bad an idea when used to defend the filibuster as it is when people use it to assert that the filibuster is unconstitutional. We're bound by institutional choices the framers made and entrenched in the Constitution (unless it is amended.) But otherwise, there's no reason not to benefit from the centuries of experience that the American public had acquired since 1787. Even if the framers would have thought that the filibuster was the greatest thing ever, we would have no reason to defer to their wisdom any more than we're obligated to protect slavery or deny women the vote.

I've been thinking a lot today about how there's a widespread and completely irrational tendency to start from the assumption that change is bad and things are just getting worse all the time. Now, to be clear, I think people on both the left and the right can point to a lot of changes they agree, even if begrudgingly for conservatives, were for the best: desegregation, abolition, the rejection of the monarchy, religious freedom, women's suffrage, etc. But it often seems the burden of proof lies on the claim that we, as a people, are getting smarter and kinder. Meanwhile, the knee-jerk assumption that things were just "better" in the past---particularly insinuating that people were happier or lives were more harmonious or simpler---gets floated without being challenged surprisingly often.

Take, for instance, this Christian talk on "modesty" that I reported on for XX Factor. I only mention it in passing, but one of the things that really struck me about not just Jessica Rey's talk but also in the coverage by Katelyn Beaty for the Atlantic was how the premise that women's bathing suits were just better back in the day goes without question at all, because it's simply just accepted that women were more respected by men in the past. The notion that women are increasingly being objectified and disrespected is a truism, with Beaty directly describing the trend as "the tide of female objectification" and wonders how to "recover" the presumably more wholesome values of the past. This isn't just a Christian thing, either---I've seen plenty of self-identified feminists talk about female objectification as if it's something that's increasing over time with very similar language.

But if you give the whole thing a moment's thought, it makes no kind of sense at all. All the prevailing real world evidence suggests that things are not degrading at all for women. On the contrary, women have more options than ever before in history to have a life where their sexual and reproductive functions don't define everything that they are. Sure, the world may be more overtly sexy than it was 100 years ago, but women are way less objectified. There's nothing that says "you are an object", after all, than having your life mission to be simply the wife of someone else, someone who actually matters. Women aren't treated as appendages to men in nearly the same way as they used to be, and the only reason to think otherwise is if you have a reflexive tendency to view history as nothing but a downhill slide.

Progressives may think we're better about this than conservatives, but in a lot of ways we're not. I am all about improving food systems and whatnot, but a lot of food activists, for instance, have a knee-jerk tendency to think that the kinds of foods and farming techniques that were prevalent 100 years ago are just automatically better practices than what we're doing now. The problem with that is people had less variety and nutrition in their diets then than they do now; while we have serious problems with our food systems now, the assumption of regression is simply not borne by the evidence. The fact of the matter is things really do improve over time more often than not; refusal to see and accept when things are getting better is one of the most egregious blind spots I see cropping up with progressives over and over again.

I'm with Scott. Our baseline assumption should not be that things are getting worse and people did things better "back in the day", and human progress shouldn't be the argument that bears the burden of proof. The baseline assumption should actually be that people are learning and growing and that time plus experience is actually a good thing, until proven otherwise. There's no reason to think that the rule is that degradation over time. While some things are getting worse---global warming, diabetes, police state escalation---those things can't be taken as evidence of the natural tendency of all systems and societies to get worse over time. In most regards, people actually build pretty constructively on the past, and it's okay to accept that without worrying that we're being unduly optimistic.