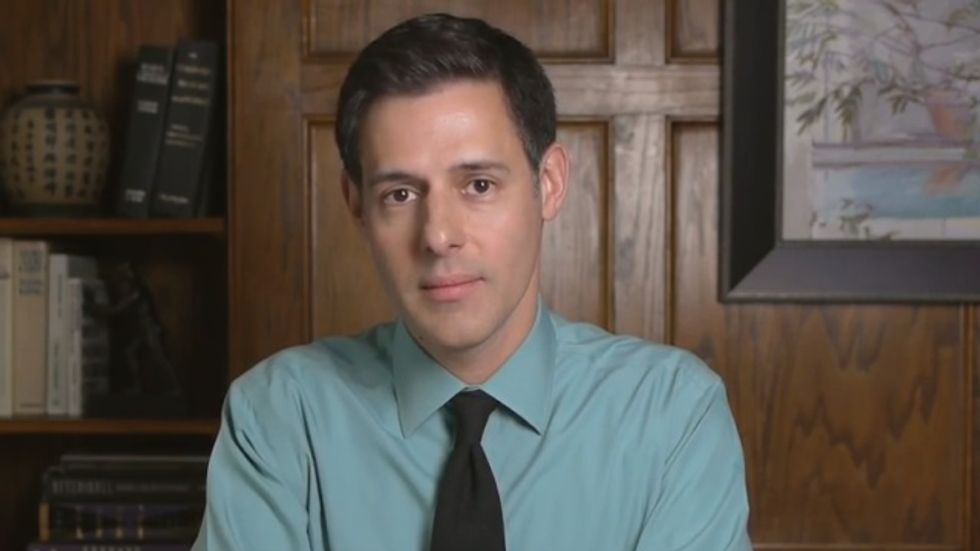 Pope Francis may be calling for followers to stop their obsession with same sex marriage, but one Catholic college in Rhode Island apparently didn't get the message.

The New York Times reported this week that Providence College had rescinded an invitation for a gay philosophy professor to speak to students about marriage equality, noting that "Catholic institutions should not honor those who act in defiance of our fundamental moral principles."

According to the Times, Wayne State University philosophy department chairman John Corvino had spoken at more than 10 Catholic colleges about his views on same sex marriage, and the invitation to Providence College was co-sponsored by nine various different departments and programs at the school.

"When it comes to mission-sensitive issues, Providence College has always sought to provide a context which allows for open and honest debate, a forum where both sides of an issue are presented in accord with the ideal of a disputed question," Provost Dr. Hugh Lena wrote in an email to faculty. "College policy therefore dictates that both sides of a controversial issue are to be presented fairly and equally when discussed in a forum such as this."

Lena added that the Providence College Theology Department had agreed to let Dr. Dana Dillon provide a response to Corvino, but giving her less than one week to prepare was not acceptable.

In a post on his blog, Corvino wrote that he was "offended on Dr. Dillon’s behalf" because it was an "affront to scholarly autonomy and academic freedom" for her provost to declare that she was unprepared after she had accepted the invitation.

"It also does not speak well of Provost Lena’s confidence in his philosophy and theology departments that he believes that no one there can persuasively articulate the Catholic position on marriage with a week’s notice," he pointed out.

Corvino concluded: "The provost seems to want to have it both ways: the appearance of a commitment to vigorous academic dialogue, combined with an isolationist approach to disfavored views; in other words, a Catholic identity defined primarily by what it excludes rather than what it includes."

He called on Catholics to make the church a “home for all.”

“We have to find a new balance,” the pope said, adding, “otherwise even the moral edifice of the church is likely to fall like a house of cards, losing the freshness and fragrance of the Gospel.”

Watch this video of Corvino telling his coming-out story earlier this year.