It's textbook approval season again, and once again the Christian fundies are pitching a fit because textbooks are written to educate students instead of paint a fantasy world where right wing lunacy replaces reality. There's huge swaths of reality that they simply want schools to deny, on the grounds that wishing will make it true. Some facts that the right is all aggrieved about this time around:

Islam is a major, long-standing religion that has historical importance. Historical importance beyond the conservative desire to characterize all Muslims as terrorists, of course. A bunch of whiny pants in a Florida school district are throwing a fit because the world history book has a "pro-Islamic bias". Why? Because it actually has information about what Islam is and what it teaches. The mere description of Islam in the books was considered "promoting" the religion, which leads me to think that these people must believe that Islam is an intoxicatingly tempting religion. After all, they feel their faith doesn't get a fair shake in the persuasion game unless it's being shoved on people every second of the day, but the mere description of Islam is apparently enough to cause young people to convert  in droves. Anyway, they're going to create a "supplement" to presumably remind kids that the only real religion is Christianity, which will likely be received by the kids who aren't already convinced by fundamentalist Christianity as the condescending bullshit that it is.

Climate change is real. On one hand, you have a worldwide consensus of experts and mountains of research to prove that man-made global warming is real. On the other hand, you have a bunch of wishful thinking from people who consider themselves "ethical" people of faith who nonetheless are eager to choose gas-guzzling SUVs over their children's future. Guess who runs the board in Texas that approves textbooks and is trying to get the textbook publishers to minimize or eliminate this unpleasant truth from the science books.

Evolution happened, is happening, and yes, is why the relatively hairless monkey-looking beings we call people are here. Same Texas board, same stupid fucking fight. Here's what I don't get about the people who are so sure that evolution is a myth: How dumb do you have to be to not see that we look exactly like our fellow primates? 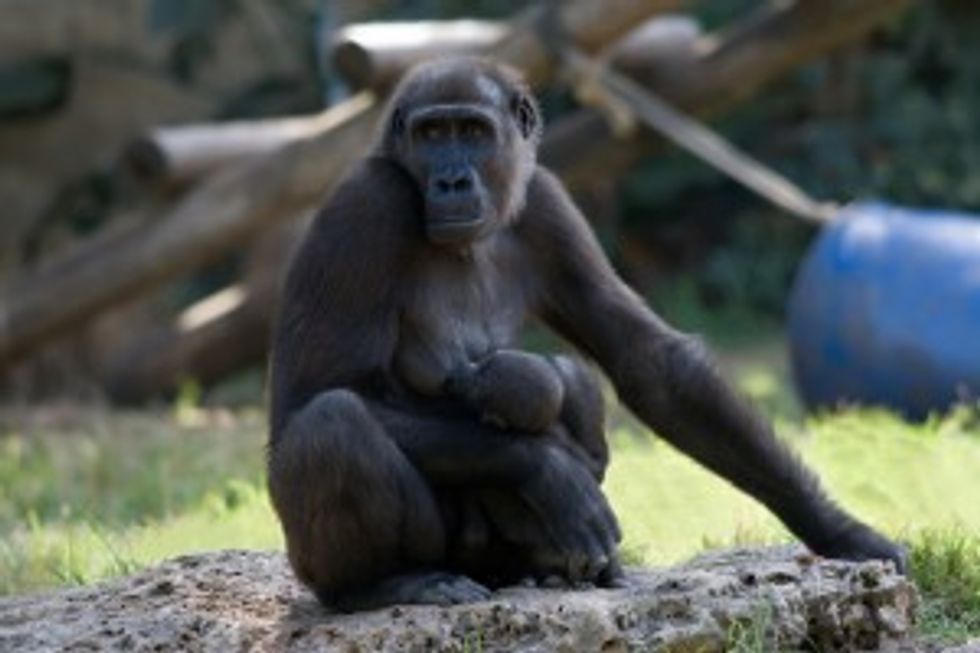 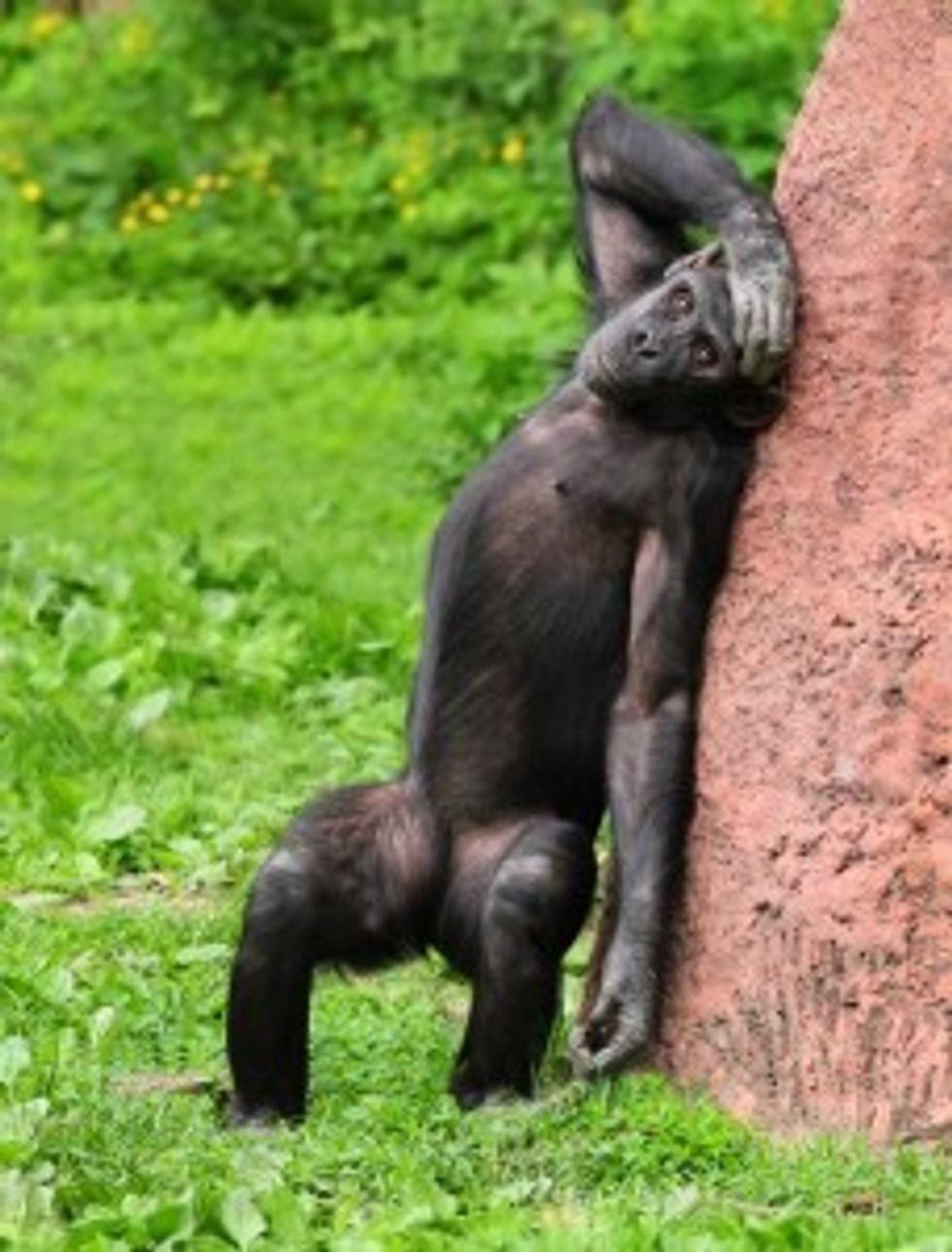 I think they see it. They just are pretending they don't, because they live to just be difficult, whiny fuckwits. It would be one thing if we were, say, disembodied brains that could float around in the air and move objects by telepathy. Then you might have a point about how evolution didn't make us. But clearly we are walking around with a bunch of beings that totally look like  we have a fairly recent common ancestor. Is their reasoning just that God lacks imagination and just made species like he was Mattel making Barbie dolls---use the same form over and over again, just tweak the hairstyle a little bit? What a lazy ass god, then. What kind of god makes millions of species but keeps them within a range of just a couple hundred basic templates? Is he too busy to make up new animals that have some genuinely cool, innovative shit? Like even just making an animal with wheels seems cool. Like I thought of that but your stupid god couldn't? Clearly, there's just some basic flaws beyond just the total rejection of all the prevailing evidence here.