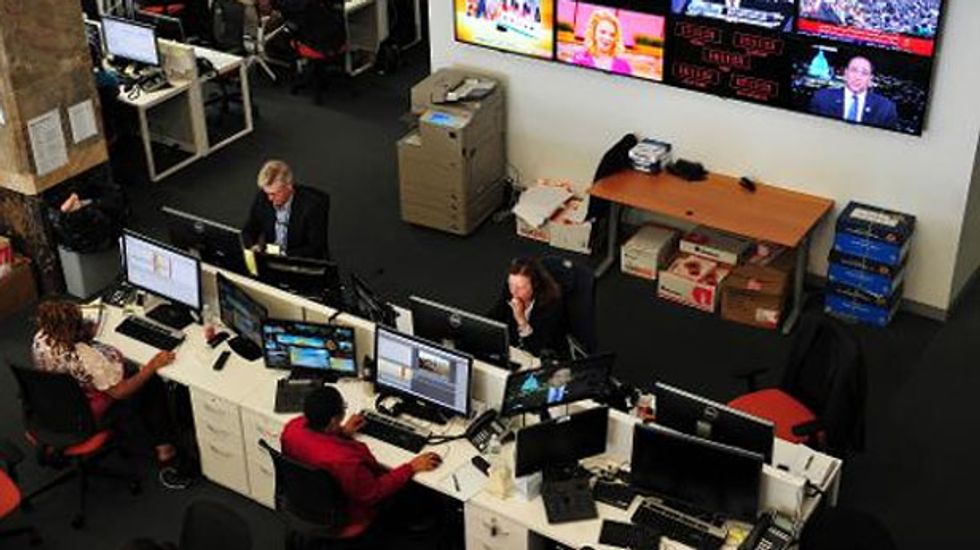 Al-Jazeera America and Time Warner Cable announced Thursday they have struck a deal that allows the new US cable news channel to reach some 15 million more homes.

The channel will be launched on digital basic in Time Warner Cable and Bright House Networks markets, including New York, Los Angeles and Dallas, over the next six months, a joint statement said.

"We said in January that we would consider Al-Jazeera America. Now that the channel is live, we think that it would be of value to our customers and are pleased to make it available," said Melinda Witmer, executive vice president at Time Warner Cable.

"It has been a pleasure working with TWC over the past few months as their executives evaluated our programming and commitment to fact-based, in depth reporting," he said in the statement.

"We appreciate the vote of confidence that Time Warner Cable and Bright House Networks have given to our brand of unbiased journalism and look forward to working with them as Al Jazeera America continues to grow."

The agreement makes the channel available to almost 55 million US homes, the statement said.

When Al-Jazeera America launched in August, Time Warner Cable declined to carry it and the two firms subsequently launched discussions over the matter.

Al-Jazeera sued AT&T for dropping the news channel on the day it kicked off.

Operated by the Qatari media group behind the Middle East's biggest satellite broadcaster, the channel is pledging to outdo its rivals with serious, in-depth journalism.

Americans can see 14 hours of news, documentary and discussion programming tailored to the US market daily, as well as updates at the top of every hour 24 hours a day.

But the main selling point is being billed as long-form reporting of stories overlooked by other news organizations.