Buck Angel describes his experience growing up as a transgender man 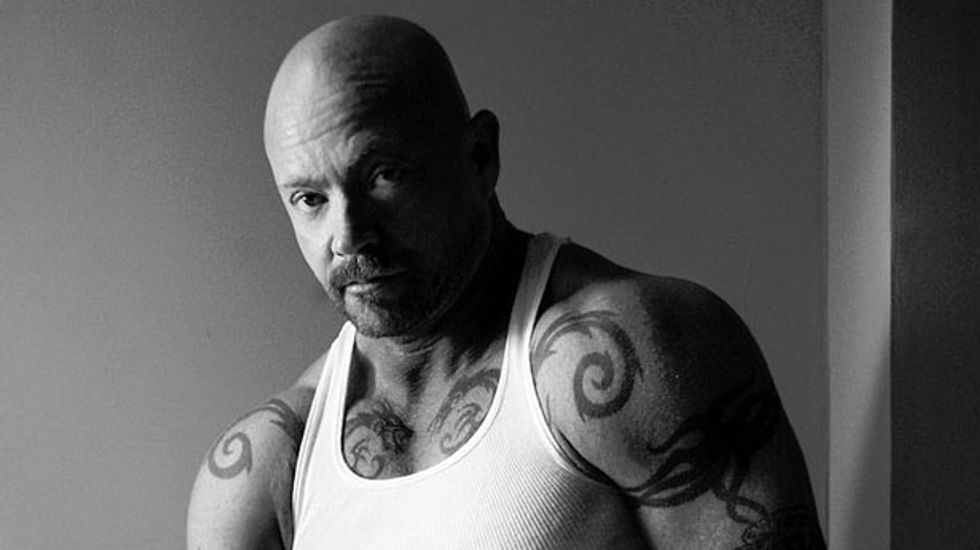 Angel was born a girl but always felt like a "he." His gender identity didn't become a problem until he reached puberty, he said. He had always been considered a tomboy as a child, but as he got older more and more people criticized his parents for not making him dress like his biological sex.

"Gender is such a freaky thing for people," Angel said. "In the world, basically, a man is this and a woman is that. Your penis makes you a man and your vagina makes you a woman. That's just black and white for most people. That's just how it works."

"Your outer presence is just a shell of your soul and your being, really," he continued. "To me, it is that simple, but of course people don't get it because people always take things at face value. They don't tend to get to know you."

Angel also explained the "theys" -- those who do not identify as either male or female.

Rogan was accused of being transphobic in March after harshly criticizing transgender MMA fighter Fallon Fox. He described Fox as a "man without a d*ck" and said she had an unfair advantage because of her bone structure.